And Such Were Some of You... 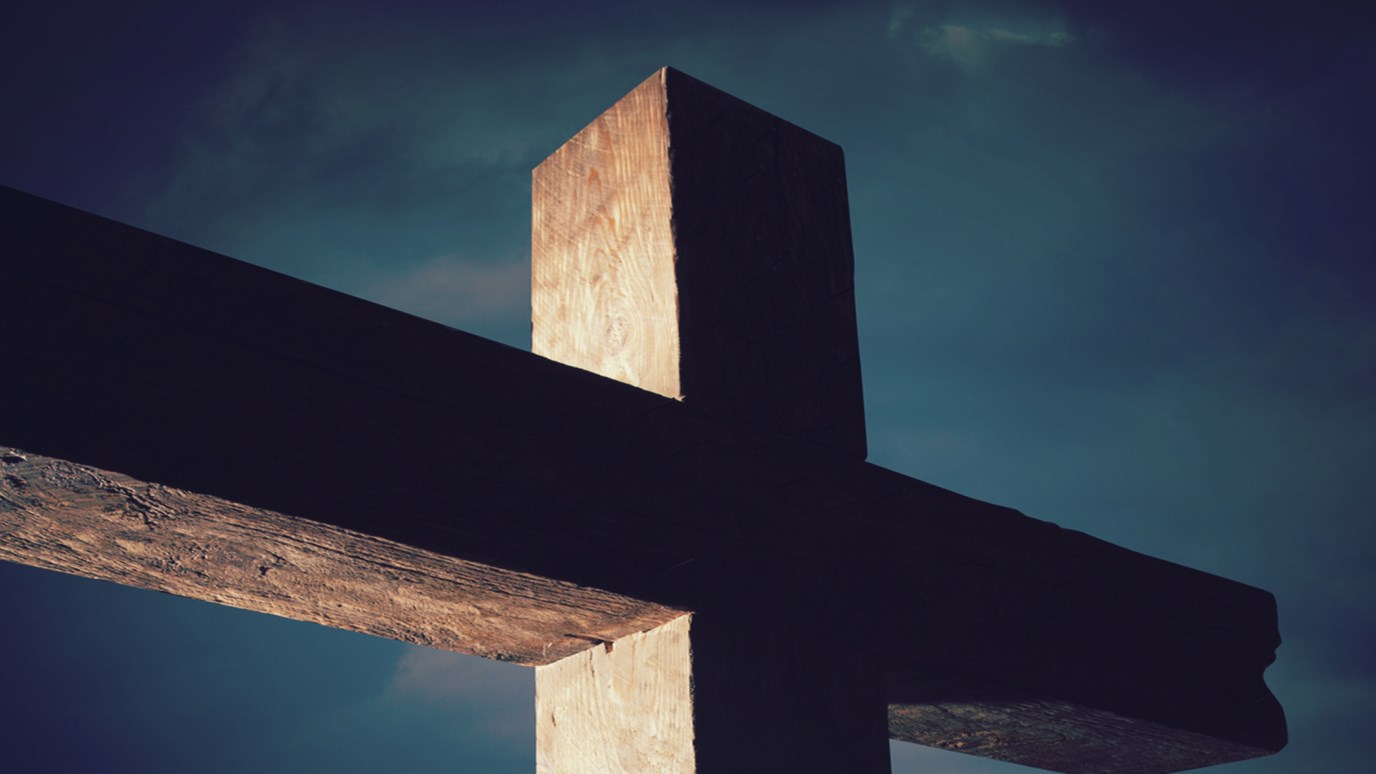 The Body of Christ is not a museum for saints. It’s a hospital for sinners.

I always tell folks that if they are looking for a perfect church—and think they've found one—not to join it. They’d only mess it up! When we’re dressed up and on our best behavior, it’s easy to forget that we are all sinners saved by grace.

The late Ray Stedman was leading his church through a study of I Corinthians. He read them the list of the kinds of sinners that will not inherit the kingdom of God: fornicators, idolaters, adulterers, effeminate, homosexuals, thieves, the covetous, drunkards, revilers, or swindlers. Then he said, quoting Paul, “and such were some of you.” With that, he asked those in his congregation who could identify with one or more of these sins to stand to their feet. No one moved until one saintly woman stood. Stedman said that one by one, people began to stand. Before it was over, two-thirds of those present were on their feet.

They had an invitation that night, and a young man came forward and said, “I've been coming to this church for a long time, and everyone looked so holy and good. They sang, they prayed, they listened to the sermon...and they all seemed so perfect that I just didn't think I belonged. But,” he said, “when you read that list and I saw all those people stand, I said, ‘Hey, I've been there. I've done that. I’m not so different from them after all. Maybe this is my kind of place.’” The Body of Christ is not a museum for saints. It’s a hospital for sinners. That’s why so many of us feel at home.

Under Your Feet
Kenneth Copeland