And It Was So 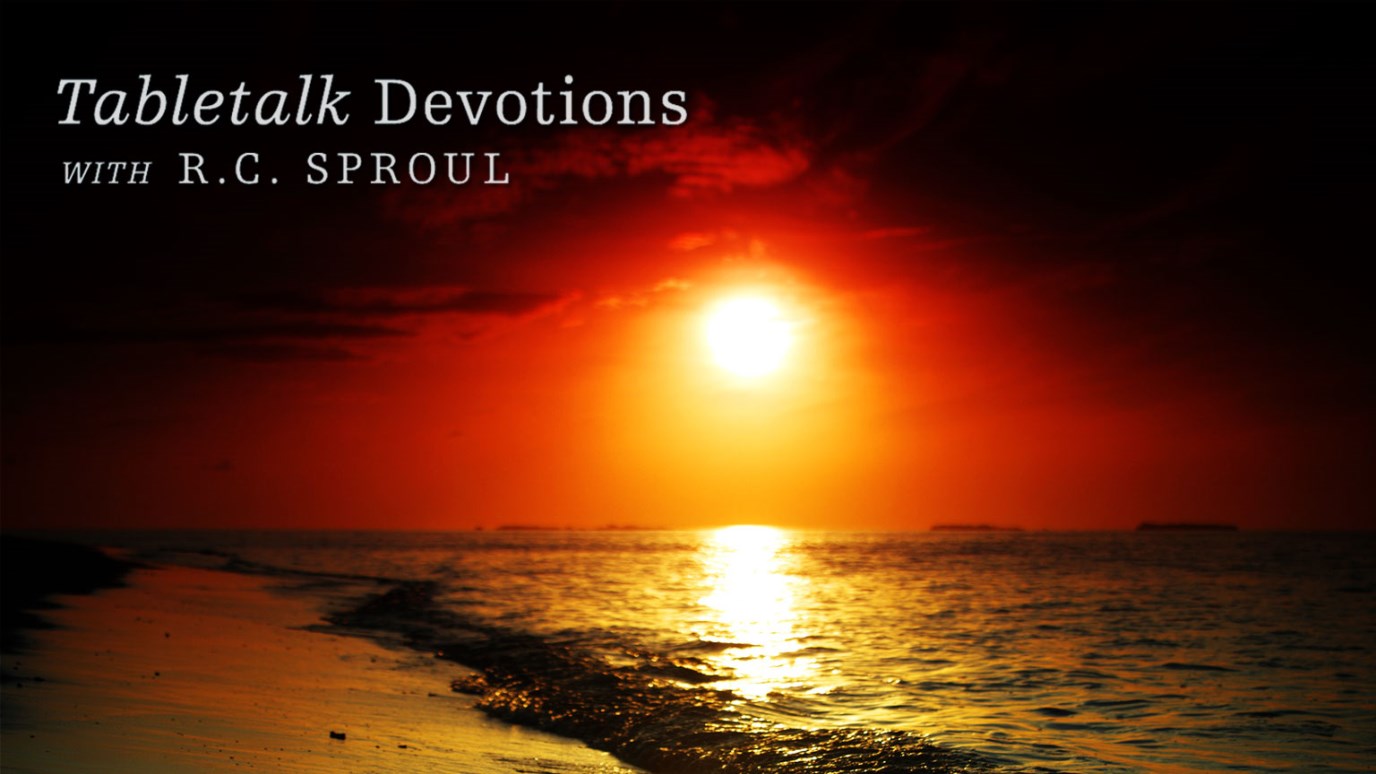 Modern Westerners assume every person determines for himself the difference between right and wrong, thus undoing the notion that there is an eternal, unchangeable standard of goodness.

Having contended that Israel’s God is also He who created all things (Gen. 1:1), Moses now begins describing His work of creation in more detail. The six days of creation described in Genesis 1 have been the subject of intense scrutiny, and we too will discuss the literary and scientific concerns raised by this passage in a few days. Meanwhile, our focus will fall on the theological message of Genesis 1.  Moses wrote primarily to instruct us about our Redeemer, and it is the greatness of God that shines forth in this marvelous chapter.

Genesis 1 teaches that God created all things over a period of time. The immediate response to His command on each day of creation means the Lord could have brought everything into being in an instant if He had so desired. Why then did He not do this? John Calvin comments that God extended creation over several days in order that we might see His glory more clearly. Because we often ignore God’s majesty, He “distributed the creation of the world into successive portions, that he might fix our attention, and compel us, as if he had laid his hand upon us, to pause and to reflect.” The division of God’s handiwork into several days should make us meditate on His power and glory revealed on each one.

In verses 3–5 the creation of light and its separation from the darkness is described. Light is brought into existence before the sun, underscoring that all things come ultimately from God’s hand. Though the Lord has created objects like the sun, moon, and stars (vv. 14–19) as its proximate cause, light, just like every other created thing, finds its source in the Lord.

In 6–8, Moses tells us that the “expanse” (the sky or atmosphere) was made on the second day. This expanse is not yet called “good,” unlike the light on day one of creation, probably because on day two, God had not yet finished working with the waters this expanse separated (vv. 20–23). Yet we must not miss what it means when God calls His creation “good.” In evaluating His creation, God reminds us that He gives value to all things. God tells us what is good and what is evil — not the other way around.

Modern Westerners assume every person determines for himself the difference between right and wrong, thus undoing the notion that there is an eternal, unchangeable standard of goodness. Genesis 1 tells us otherwise. Moreover, this unchangeable standard is not some impersonal law; rather, it is the personal God Himself. Whose moral requirements do you follow, yours or the Lord’s? Ask the Lord to help you understand and submit to His revealed law.

How to Get a Taste of God's Kingdom Today
Dr. Jack Graham