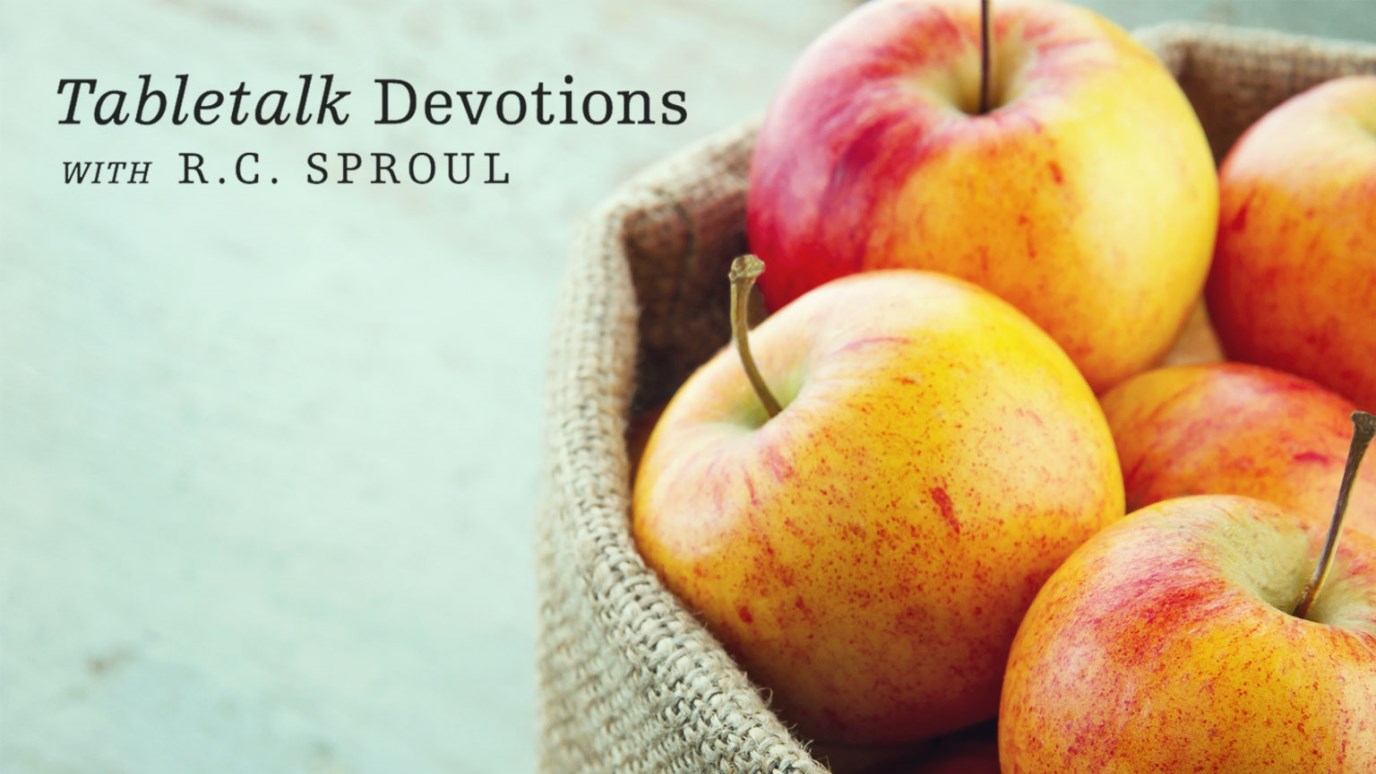 Instead of fearing God in order to achieve true wisdom, we are tempted to say more than Scripture says or follow our own path of knowledge.

“So when the woman saw … that the tree was to be desired to make one wise, she took of its fruit and ate, and she also gave some to her husband who was with her, and he ate” (Gen. 3:6).

Virtually everyone in Western society eagerly embraces autonomous freedom. The “right” of a woman to abort a child who might infringe upon her self-determination is legal in our land. Moral relativism is the accepted norm with even church members demanding to live without any interference from their elders.

This desire for autonomy is not unique to Western civilization; it is present in the fallen nature of all men. Ever since Adam and Eve attempted to live independently of God’s law by eating of the prohibited tree, mankind has fervently sought to cast off divine authority.

Adam and Eve sinfully sought such independence even before they took a bite of the forbidden fruit. Seeds of trouble were sown when Eve added to God’s command not to eat of the tree (Gen. 3:3). Her reticence to touch the fruit may have been prudent, but she erred in attributing her view to the Lord. Already she thought they could add to God’s law by assuming they could decide what is right and what is wrong (Deut. 4:2; Prov. 30:5–6; Rev. 22:18).

The woman ate because she saw “that the tree was to be desired to make one wise” (Gen. 3:6). In feasting upon the fruit, Eve attempted to gain wisdom through her own efforts and to know more than God had revealed (contra Prov. 1:7). This temptation to achieve wisdom without the Lord is still present in all men and motivates non-believers to call Christians foolish (1 Cor. 1:18–31). It also leads believers to adopt practices and teachings that appease the culture at large.

Eve erred in eating from the tree; however, the blame for sin is laid squarely upon her husband in Scripture because Adam represented all mankind in the garden (Rom. 5:12–21). Furthermore, Adam is guilty because he did not exercise His God-given role during Eve’s temptation. Instead of taking dominion over the serpent (Gen. 1:26), Adam allowed him free reign. Satan speaks to Eve using the plural “you,” and she speaks for her husband with the plural “we,” implying Adam was nearby but not leading and defending her (3:1b–5). Moreover, unlike Eve, Adam needed no direct deception from the devil to sin (v. 6), making him the most culpable for their defiance.

John Calvin comments: “we desire to know more than is right, and more than God allows; whereas the principal point of wisdom is a well-regulated sobriety in obedience to God.” Instead of fearing God in order to achieve true wisdom (Prov. 1:7), we are tempted to say more than Scripture says or follow our own path of knowledge. Consider today where you have legalistically added to God’s Word or abandoned it entirely. Repent and begin doing otherwise.

The God Who Catches Us Up
Martin Manser