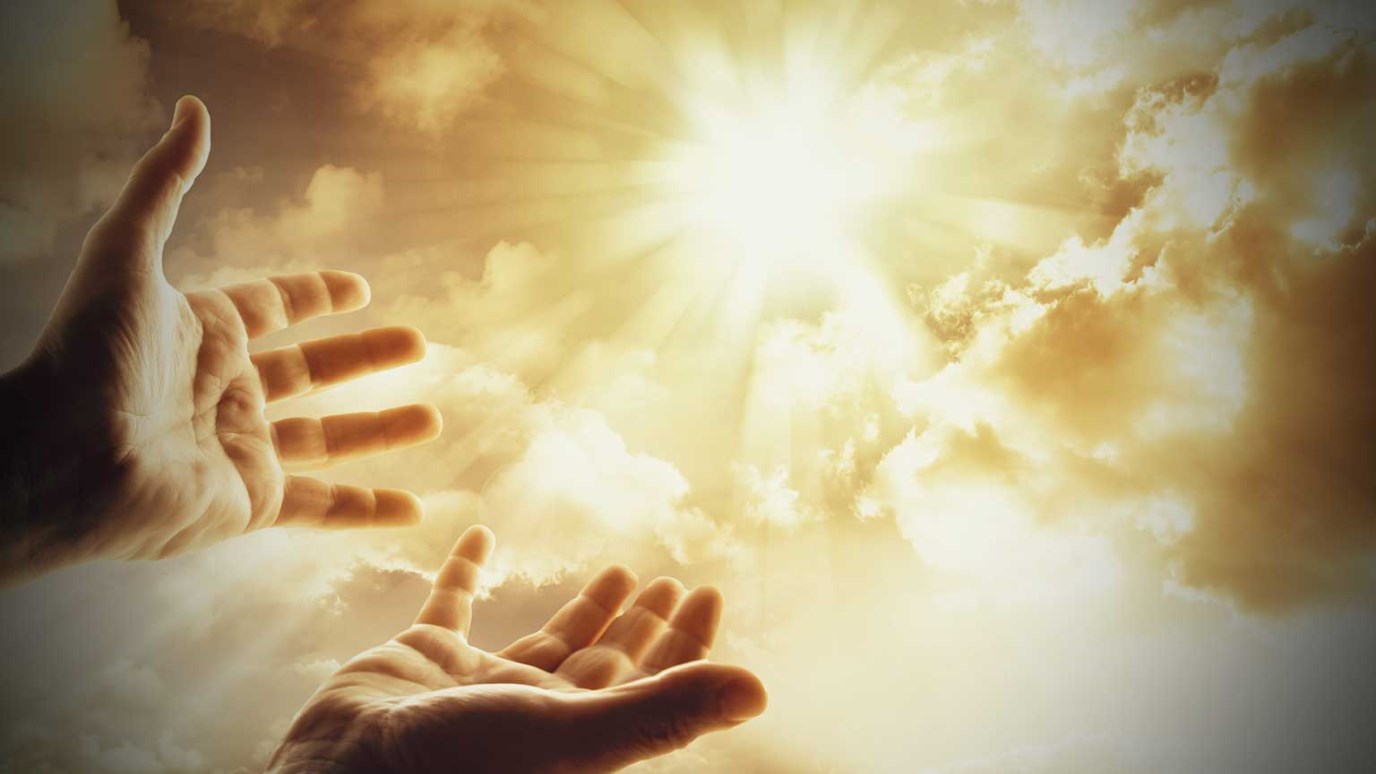 The eternal purpose to redeem us from our foreseen ruin, to cleanse and sanctify us, and at last to glorify us, was of infinite antiquity, and runs side by side with immutable love and absolute sovereignty.

1 Chronicles 4:22  And these are ancient things.

Yet not so ancient as those precious things which are the delight of our souls. Let us for a moment recount them, telling them over as misers count their gold. The sovereign choice of the Father, by which he elected us unto eternal life, or ever the earth was, is a matter of vast antiquity, since no date can be conceived for it by the mind of man. We were chosen from before the foundations of the world. Everlasting love went with the choice, for it was not a bare act of divine will by which we were set apart, but the divine affections were concerned. The Father loved us in and from the beginning. Here is a theme for daily contemplation. The eternal purpose to redeem us from our foreseen ruin, to cleanse and sanctify us, and at last to glorify us, was of infinite antiquity, and runs side by side with immutable love and absolute sovereignty. The covenant is always described as being everlasting, and Jesus, the second party in it, had his goings forth of old; he struck hands in sacred suretyship long ere the first of the stars began to shine, and it was in him that the elect were ordained unto eternal life. Thus in the divine purpose a most blessed covenant union was established between the Son of God and his elect people, which will remain as the foundation of their safety when time shall be no more. Is it not well to be conversant with these ancient things? Is it not shameful that they should be so much neglected and even rejected by the bulk of professors? If they knew more of their own sin, would they not be more ready to adore distinguishing grace? Let us both admire and adore tonight, as we sing--

"A monument of grace,

A sinner saved by blood;

The streams of love I trace

Up to the Fountain, God;

And in his sacred bosom see

Eternal thoughts of Love to me."

How to Live in the Last Days
Dr. Jack Graham

Family, Marriage, Sex, and the Gospel
Dr. David Platt
Follow Us
Grow Daily with Unlimited Content
Uninterrupted Ad-Free Experience
Watch a Christian or Family Movie Every Month for Free
Early and Exclusive Access to Christian Resources
Feel the Heart of Worship with Weekly Worship Radio
Become a Member
No Thanks