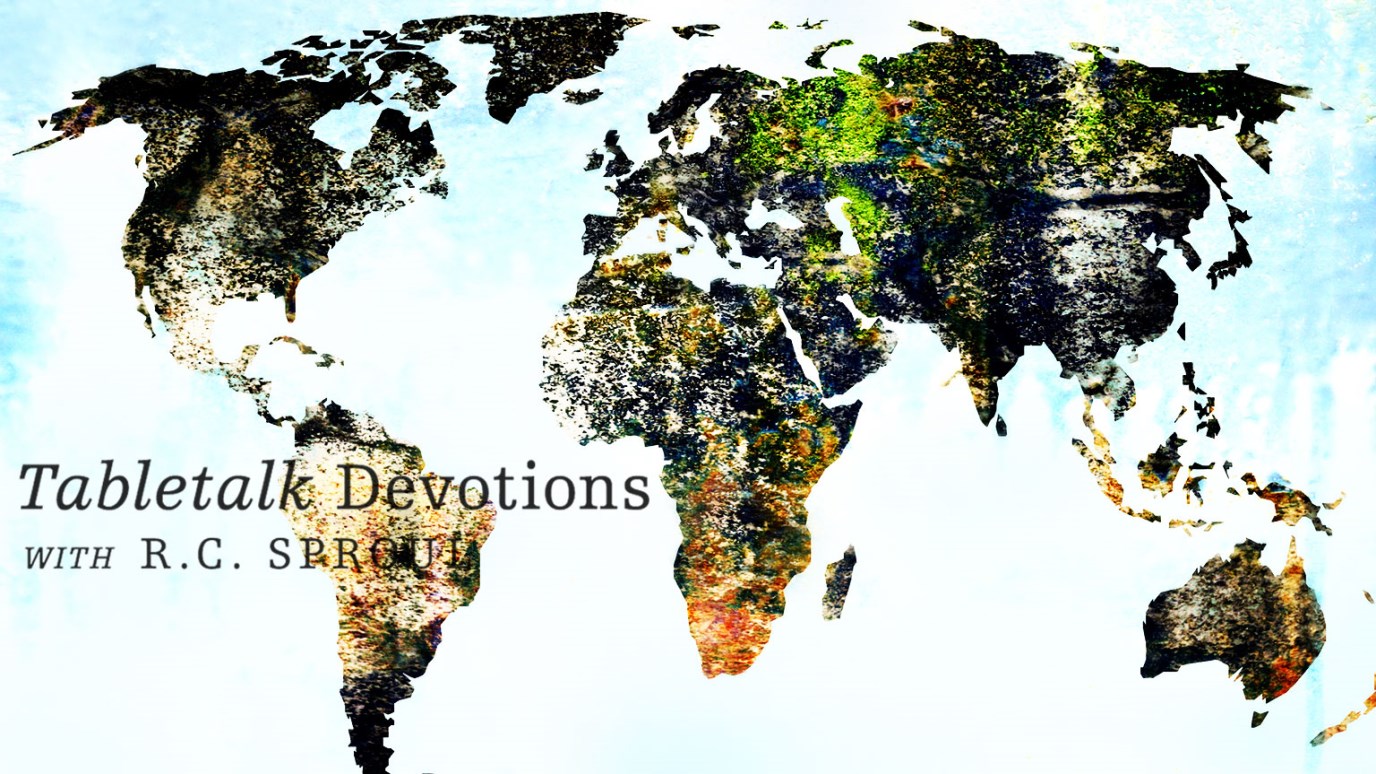 Even those who did mighty things for God have often had to suffer in this world.

“They went about in skins of sheep and goats, destitute, afflicted, mistreated — of whom the world was not worthy” (Heb. 11:37b–38).

When the old covenant church exercised persevering faith, God caused many great things to happen. By faith, Sarah conceived despite her advanced age (Heb. 11:11). By faith, Joseph foretold the Exodus and pointed toward the truth of resurrection (v. 22). By faith, the Israelites crossed the Red Sea on dry land (v. 29). By faith, Rahab hid the spies and preserved her life (v. 31). By faith, the judges and the kings subdued kingdoms and established justice (v. 33).

These heroic exploits evidenced persevering faith—faith that believes God can do the impossible (v. 19); faith that fears God and not the king (v. 23); faith that obeys God’s commands (v. 30). This is the kind of faith that preserves the soul, enabling the people of God to escape eternal destruction (10:39).

However, lest we assume that persevering faith always leads to miraculous deliverance in this lifetime, the author reminds his audience that faithful saints also suffer. Even those who did mighty things often had to suffer before, while, and after God intervened, for no matter how great the deliverance, until the earth is renewed, suffering will be the lot of God’s people. Sometimes this suffering was so intense that persevering in faith led to martyrdom (vv. 35b–37).

The Parable of the Garden Hoe
Back to the Bible

You Can Be Released From Your Debt of Sin
Bob Christopher