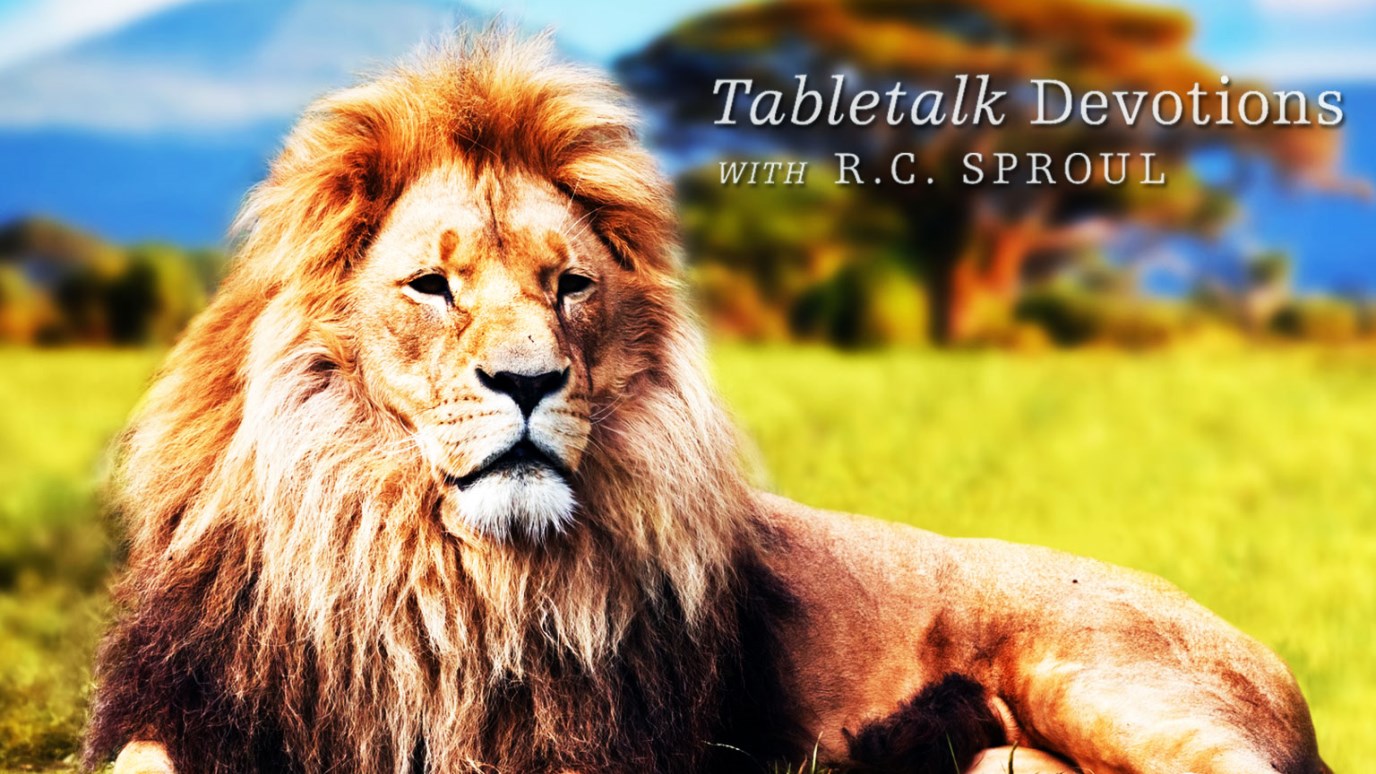 Anybody who has read the Bible and seen how God acts will know that God is a very uncomfortable God.

“For although they knew God, they neither glorified Him as God nor gave thanks to Him, but their thinking became futile and their foolish hearts were darkened” (Romans 1:24–32, v. 21).

One of the charges against Christianity that can distress us, and perhaps should distress us a bit, is this: “You Christians believe in this God of yours because you are afraid not to. You need a crutch, so you project a God who is firm and secure, punishing those you are too weak to punish, and loving you in spite of your sins. You believe in this God because that is what you want to believe in. You have, in fact, created Him.”

Now we have to grant that this is partly true. We do believe in God because we want to, and we do take comfort in who He is and what He has done and will do for us. It is not wrong to have God Almighty as your crutch. The atheist, however, wants to say that that is all there is to God. God is only the wish-fulfillment of weak people. Notice, though, that nothing in this accusation proves anything one way or the other regarding the existence of God. If God really does exist, then we’d better be dependent upon Him. The charge of the atheist is nothing but rhetoric, an example of the “non sequitur” informal fallacy.

The fact is that the God of the Bible does not look like the kind of God who would be invented by people looking for peace and comfort. Anybody who has read the Bible and seen how God acts will know that God is a very uncomfortable God. He is, to borrow from C.S. Lewis, an untamed Lion, who is Himself the tamer of others. When men invent gods, they invent tame ones.

No, the wish-projection is on the other side. This “untamed” and fearful God is holy and demands holiness from men. Men don’t like that, and so they invent philosophy and false religions to shield them from God. The smarter men are, the more consistent they are. This is why the greatest philosophers have been the most consistent anti-Christians. They are able to think clearly and cogently, reasoning consistently from their presuppositions. They are able to see more of the implications of rejecting the Creator, and thus are able to formulate more consistent worldviews that exclude God. Thus it comes as no surprise that so many great minds are also consistent and rigorous anti-Christians. They are simply more adept at suppressing their inborn knowledge of the truth.

Paul says he is not ashamed of the Gospel. He means in part that he is not embarrassed to say that all non-Christian philosophy is founded in error and is an enterprise of fools. Many Christian intellectuals have been embarrassed by this claim and have compromised with pagan philosophy. Be bold as Paul was bold.

Must I Be Water Baptized to go to Heaven?
Kenneth Copeland
Follow Us
Grow Daily with Unlimited Content
Uninterrupted Ad-Free Experience
Watch a Christian or Family Movie Every Month for Free
Early and Exclusive Access to Christian Resources
Feel the Heart of Worship with Weekly Worship Radio
Become a Member
No Thanks