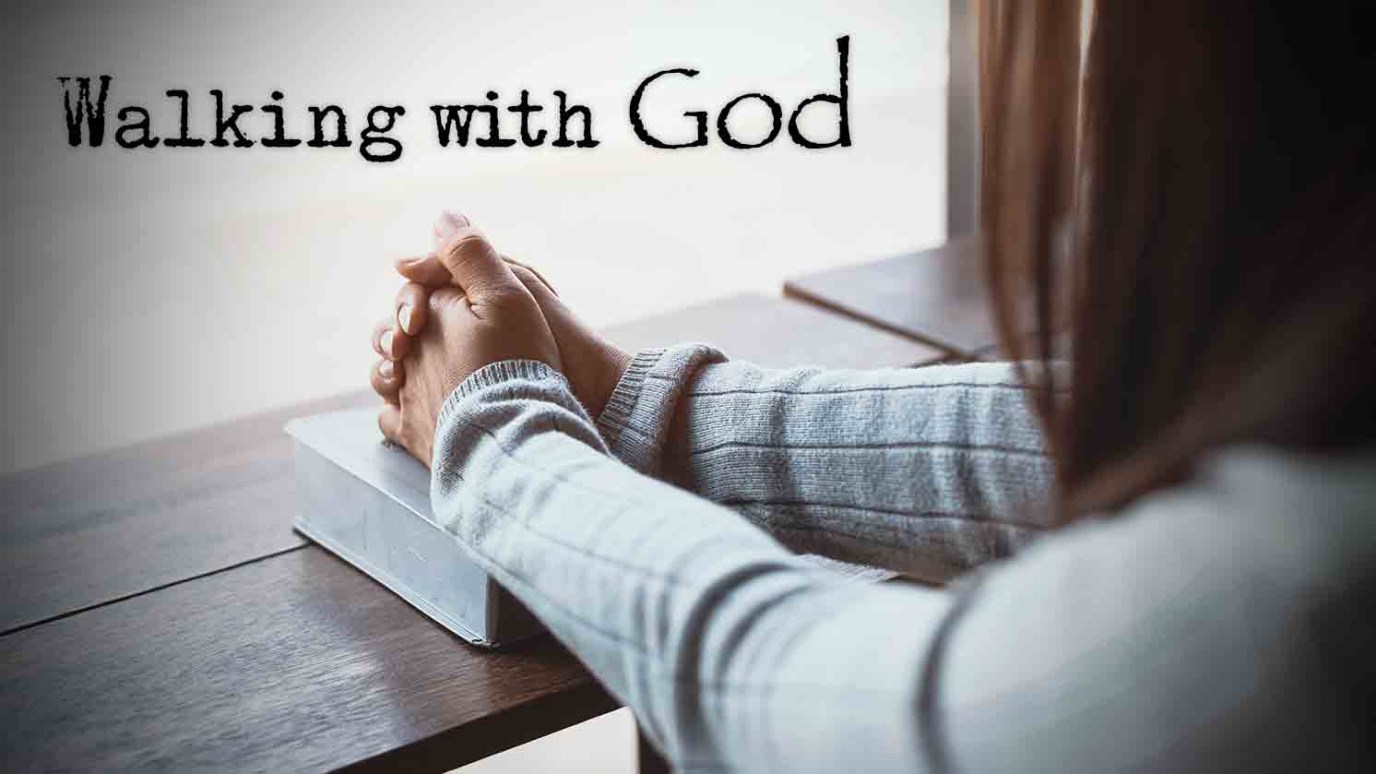 Therefore, since we are receiving a kingdom that cannot be shaken, let us be thankful… (Hebrews 12:28)

Ask any football supporters whether they prefer their team to win or lose, and the answer is obvious. We all love to be winners, and there’s tremendous satisfaction in knowing that ‘our team won’. And that’s exactly how it is for us as Christians; we can get excited because our ‘team’ is unstoppable; our team is assured of winning!

The team in question is not us, and it’s not even the church; it’s the kingdom of God. Jesus that this kingdom would be all-growing; nothing would be able to stop it as it moved towards ultimate, total triumph, as the parables in Matthew 13 (the sower, the weeds, the mustard seed and the yeast) all make plain.

Second, he said that this kingdom would be all-embracing, that there would be nothing and no one it couldn’t reach. Every aspect of life would be touched and transformed by it and people ‘from every tribe and language and people and nation’ (Revelation 5:9) would be part of it.

Third, he said that this kingdom would be all-pervading. Like sand at the seaside, the kingdom gets absolutely everywhere! There is nothing powerful enough to resist it or keep it out. Like yeast, it pervades everything it touches. Like a multi-national corporation it is not confined by governments or borders. Limited to no one place or nation, yet having an all-pervading influence in and beyond them all, there is nothing and nowhere it cannot reach.

Fourth, he said that this kingdom would be all-victorious. Human kingdoms may rise and fall, but God’s kingdom cannot fail to be victorious. It is, like Daniel saw in his vision, a rock that ‘became a huge mountain and filled the whole earth’ (Daniel 2:35). Truly this is a kingdom that cannot be shaken!

In the light of all this, what confidence we should have today! No matter what circumstances or pressures you or your church might be facing, you are on the winning side! As long as we ‘seek first his kingdom and his righteousness’ (Matthew 6:33), we cannot fail, for his kingdom cannot fail!

‘The kingdom of the world has become the kingdom of our Lord and of his Christ, and he will reign for ever and ever.’ (Revelation 11:15)

Why Did You Stop?
Ashley and Jane Evans

There's No Going Back
Dr. Michael Youssef
Follow Us
Grow Daily with Unlimited Content
Uninterrupted Ad-Free Experience
Watch a Christian or Family Movie Every Month for Free
Early and Exclusive Access to Christian Resources
Feel the Heart of Worship with Weekly Worship Radio
Become a Member
No Thanks