An Unknown Day and Hour 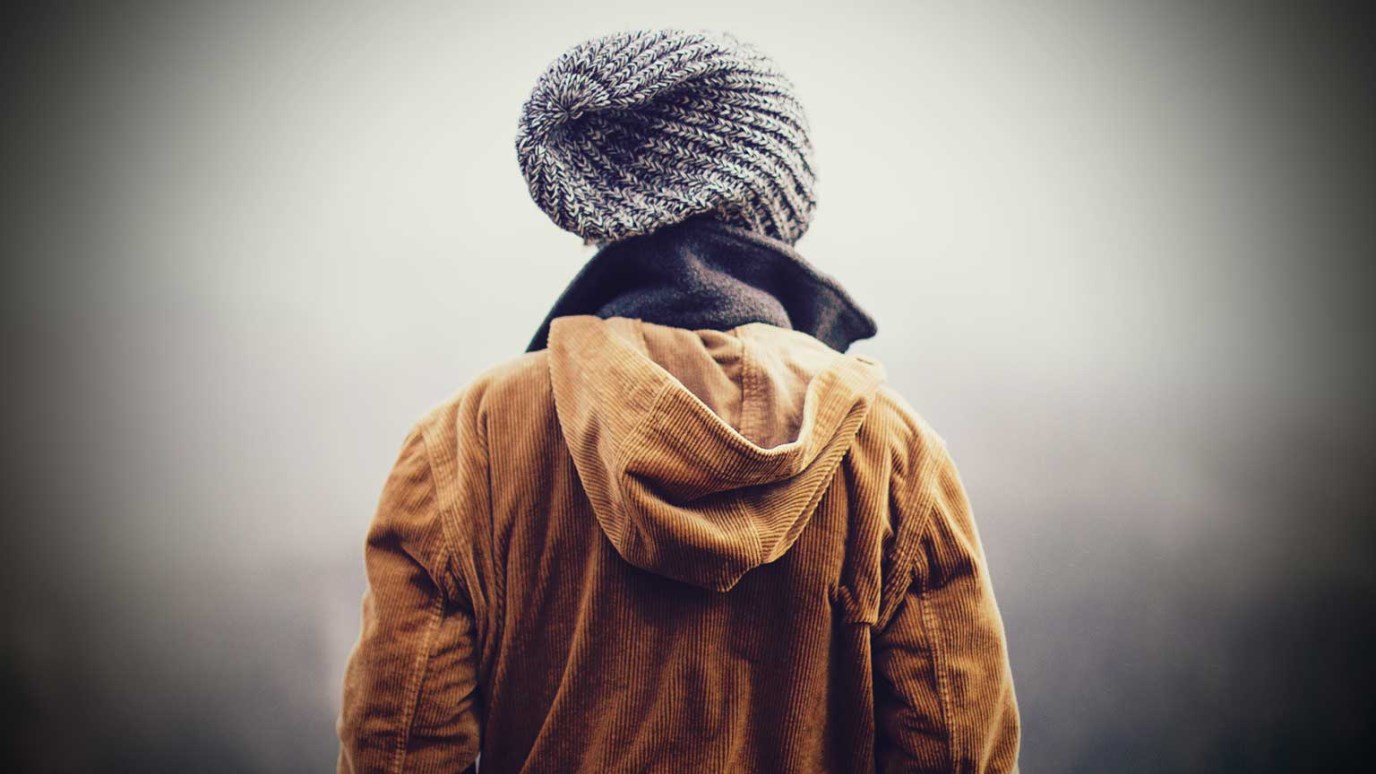 The Savior’s ignorance regarding the timing of the end perplexes many believers. How could He who is fully God not have known when His final day would be?

Concerning what Dr. R.C. Sproul calls the “redemptive-historical importance” of AD 70, we note that some commentators believe Jerusalem’s destruction signifies more than the end of the old covenant rites as the means of access to God. Jesus’ promise to come on the clouds in Matthew 24:30 alludes to Daniel 7:13–14, wherein the Ancient of Days gives the Son of Man His kingdom. If the coming on the clouds refers to the divine judgment on Jerusalem, then the city’s ruin is associated with the Son of Man’s reception of the kingdom that also occurs when He comes on the clouds. Thus, Jerusalem’s destruction shows that Jesus has received the kingdom’s authority (Matt. 28:18–20; Phil. 2:9–11).

The second half of the Olivet Discourse, contrary to Matthew 24:1–35, likely deals with Christ’s final return to judge the living and the dead (Rev. 20–21). We hold this view tentatively; the passage is complex and some commentators believe Matthew 24:36–25:46 deals also with AD 70. Still, many Reformed teachers, such as Dr. Robert Reymond (A New Systematic Theology of the Christian Faith, pp. 1,005–6), argue that Matthew 24:36 introduces a new topic — Jesus’ final advent. Several signs for “those days” are given in verses 1–35, but “that day” of 24:36–25:46 is signless. Also, the singular “day” in 24:36 is a hint that Jesus has left behind the plural “days” of verses 1–35. Moreover, the New Testament often uses the Greek construction that begins 24:36–25:46 to change the subject, thereby indicating that Jesus has moved past the events of the year 70.

The Savior’s ignorance regarding the timing of the end in 24:36 perplexes many believers. How could He who is fully God (John 1:1) not have known when the final day will be? Yet Jesus is also fully man (v. 14). Without surrendering His divine attributes, the second person of the Trinity took on a human nature and became the God-man, Jesus Christ, at times allowing His “divine nature [to be] in a state of repose” and not to “exert itself” (John Calvin). Apparently, the incarnate Son of God chose not to lean on His omniscience when He referred to the timing of His final advent in the Olivet Discourse. Instead, Jesus leaned on His humanity and kept this knowledge from the Twelve.

Our Lord’s admission, in His humanity, that He did not know when the day of His second advent would be is a warning to anyone who might try to set a date for His return. We are wasting time if we try to figure out how close we are to Christ’s final return even if we are not prone to setting specific dates. Instead, we should be focusing our attention on serving Him as He has commanded in His Word — through the love of God and neighbor.