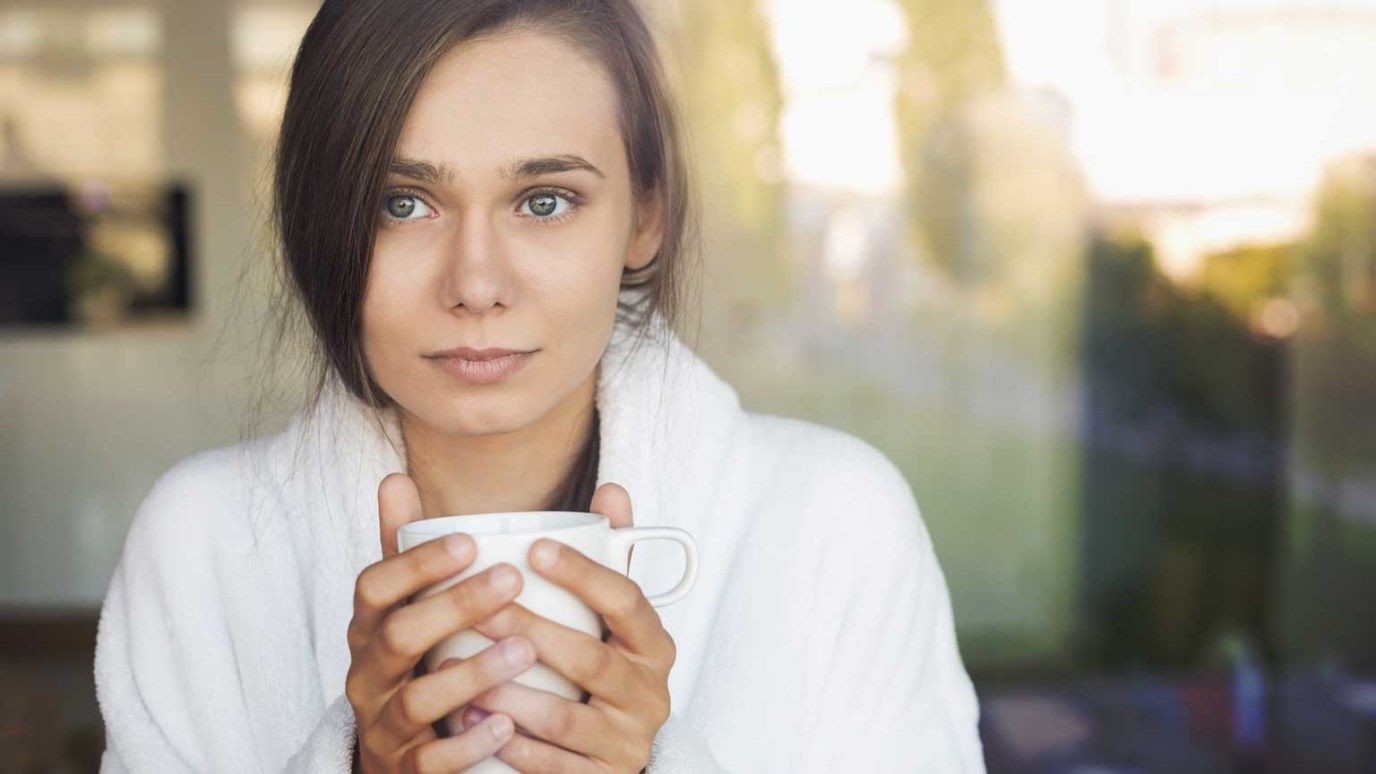 You might say, “I would never fall in this area.” But be careful! That is the very area in which you may fall.

Pride goes before destruction, and a haughty spirit before a fall. (Proverbs 16:18)

"Don’t ever say, “I would never do . . . ,” because the fact of the matter is you are fully capable of doing that and more.

The first step that led to Peter’s denial of the Lord was self-confidence. He had said to Jesus, “Even if all are made to stumble because of You, I will never be made to stumble” (Matthew 26:33). What caused Peter to say this was the revelation that Judas Iscariot was a traitor. Peter was effectively saying, “Look, I don’t know about James and John, the so-called Sons of Thunder. And I am not sure about Matthew and some of these others. But I am going to tell You this: I will never let You down.” That was pride, and Proverbs 16:18 says, “Pride goes before destruction, and a haughty spirit before a fall.”

We might say, “I would never fall in this area.” But let’s be careful. That is the very area in which we may fall.

You might say, “Oh, I would never do that. I would never, in a million years, commit that sin. I am really strong in that area. You know, maybe I am a little weaker over here. But in this one place I would never fall.” Really? Don’t you know how wicked your heart actually is? Don’t you know that we all have the propensity for doing the wrong thing?

O to grace how great a debtor

Daily I’m constrained to be!

Bind my wand’ring heart to Thee:

Prone to wander—Lord, I feel it—

Prone to leave the God I love;

Here’s my heart—O take a seal it,

Seal it for Thy courts above.

The Devil Made You Do It?
Pete Briscoe