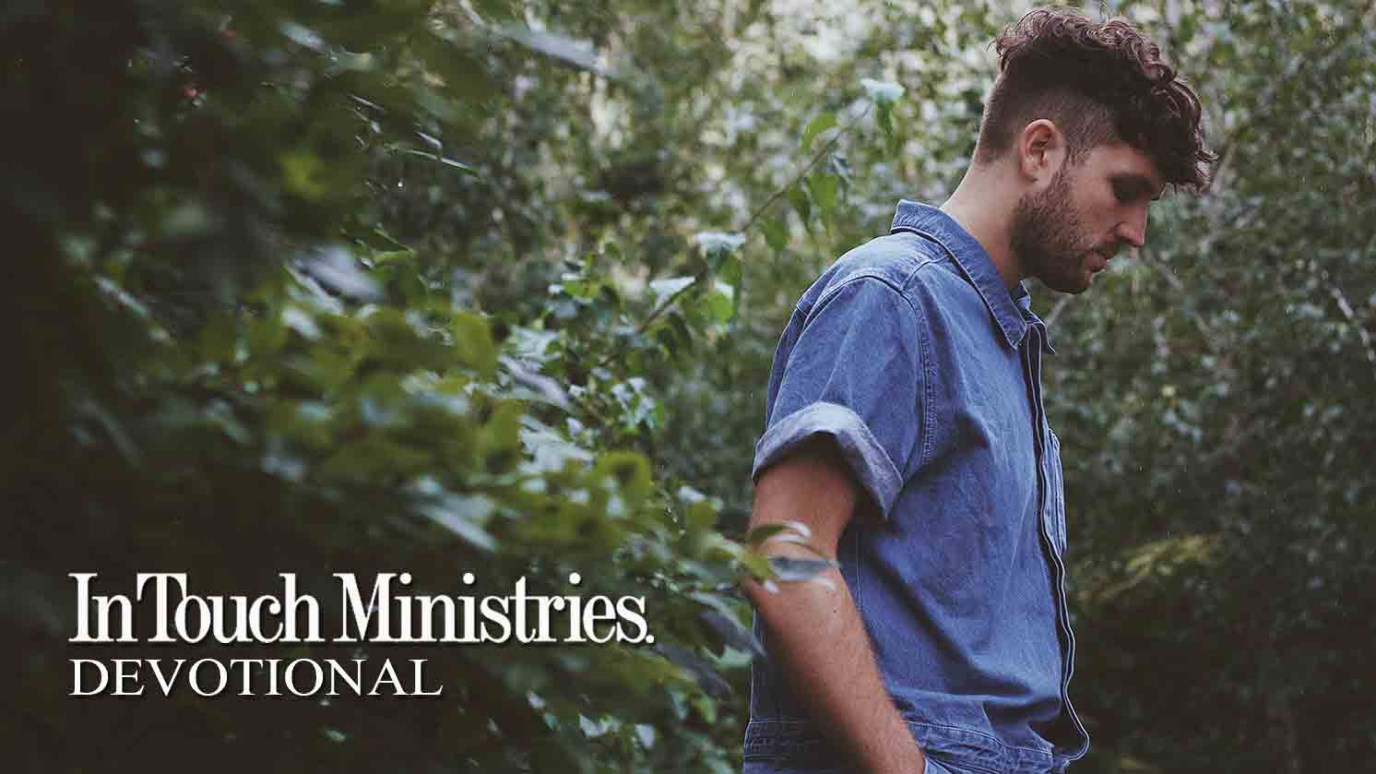 When we decide to forgive, resentment loses its power over us.

Because of man’s propensity to sin, we’re surrounded by opportunities to forgive others. Perhaps we’ve been unfairly criticized, disappointed by a broken promise, or harmed financially or physically. In this broken world, the list of wrongdoings is endless. The question is: How are we to deal with the offenses of others?

Peter was wondering the same thing, so He asked Jesus how often he should forgive a brother who sins against him. He probably thought he was being very generous by suggesting, “Up to seven times?” But Jesus replied, “Up to seventy times seven” (Matt. 18:21-22). In other words, forgive every single time you’re wronged. Forgiveness doesn’t mean finding reasons to justify or excuse someone’s behavior, nor is it about forgetting what happened or pretending it never occurred.

Genuine forgiveness requires deliberate action on our part. While acknowledging that a wrong has been committed, we choose to release the offender from any obligation toward us and surrender our perceived right to hurt him or her back. In essence, we’re no longer holding the unfair, hurtful behavior against the person but are extending mercy, just as God has done toward us.

The only alternative is to hold onto anger and bitterness. Though we may think we are punishing the wrongdoer, we’re actually hurting ourselves. Resentment is like sludge that contaminates the mind, clogs the heart, and poisons the soul. Untreated anger turns into bitterness, which hinders our relationship with God and others and leaves us vulnerable to Satan’s attacks (Eph. 4:26-27). The only remedy is forgiveness.

Have You Forgiven Yourself?
Bob Christopher

Bubbling Over
Gary L. Selman
Follow Us
Grow Daily with Unlimited Content
Uninterrupted Ad-Free Experience
Watch a Christian or Family Movie Every Month for Free
Early and Exclusive Access to Christian Resources
Feel the Heart of Worship with Weekly Worship Radio
Become a Member
No Thanks