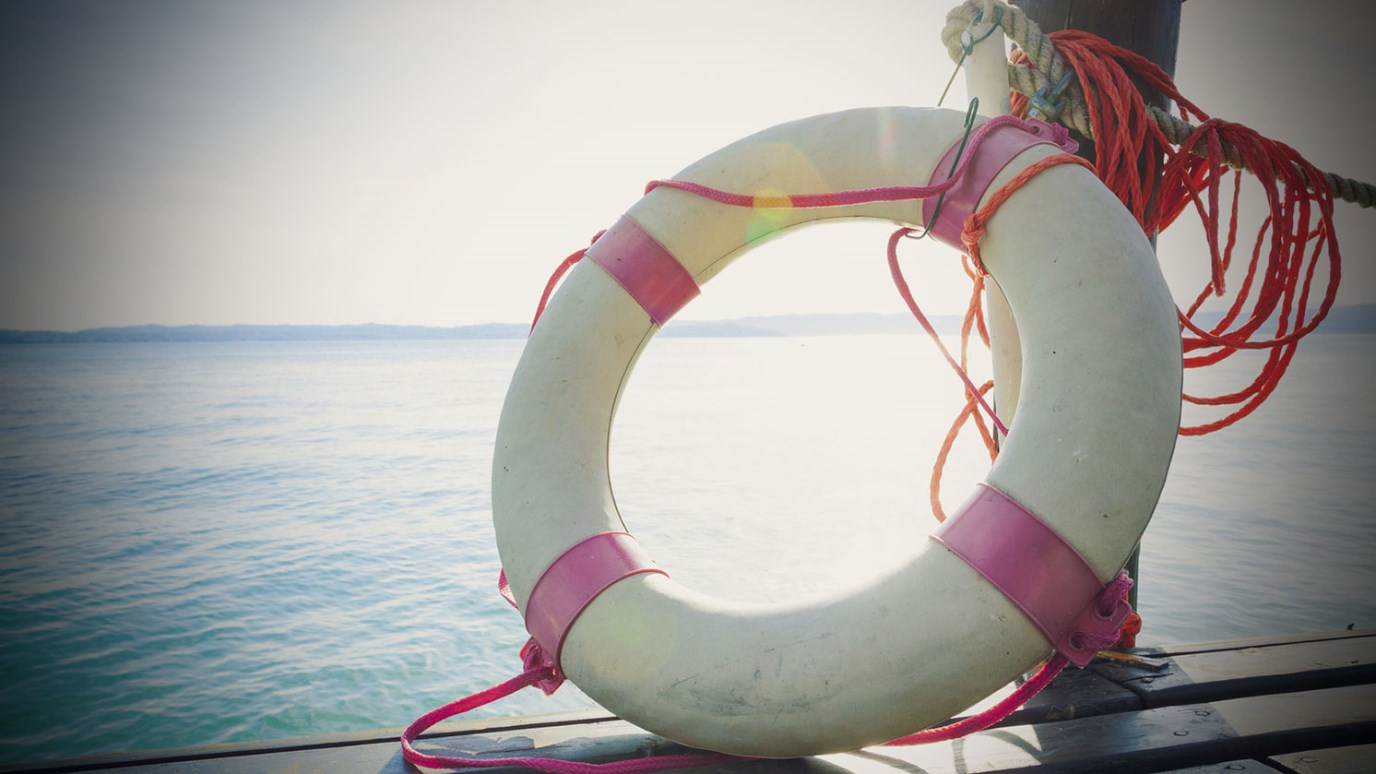 Like Naaman, many of us expect Jesus to fix our problems in a predictable and simple way.

During the ministry of Elisha the prophet, Naaman was commander of the Syrian army. Suffering from leprosy, he learned of Israel’s prophet who had the power to heal. However, as we read in 2 Kings, instead of obeying Elisha’s instructions for healing, he lashes out in anger because he expected something different.

Like Naaman, many people expect Jesus to fix their situation in a predictable and simple way. They think, “I can no longer do my program alone so I’ll enlist God for help.” Naaman thought his rescue from leprosy would involve a prayer and an instantaneous miracle. Instead, he was asked to step out in faith and do something which, to him, appeared ridiculous.

You may have reached the point where you’re ready to ask God for help but, like Naaman, you’re unwilling to do what God is asking. Unfortunately, we don’t determine the methods or means by which God will bring rescue. But we must be willing to obey no matter the discomforts we feel along the way.

Has there been a time in your life when you allowed yourself to be “found” by God? Discuss your experience with your small group, including those “ridiculous” things God has asked you to do.

Faith, not Fear
Skip Heitzig
Follow Us
Grow Daily with Unlimited Content
Uninterrupted Ad-Free Experience
Watch a Christian or Family Movie Every Month for Free
Early and Exclusive Access to Christian Resources
Feel the Heart of Worship with Weekly Worship Radio
Become a Member
No Thanks