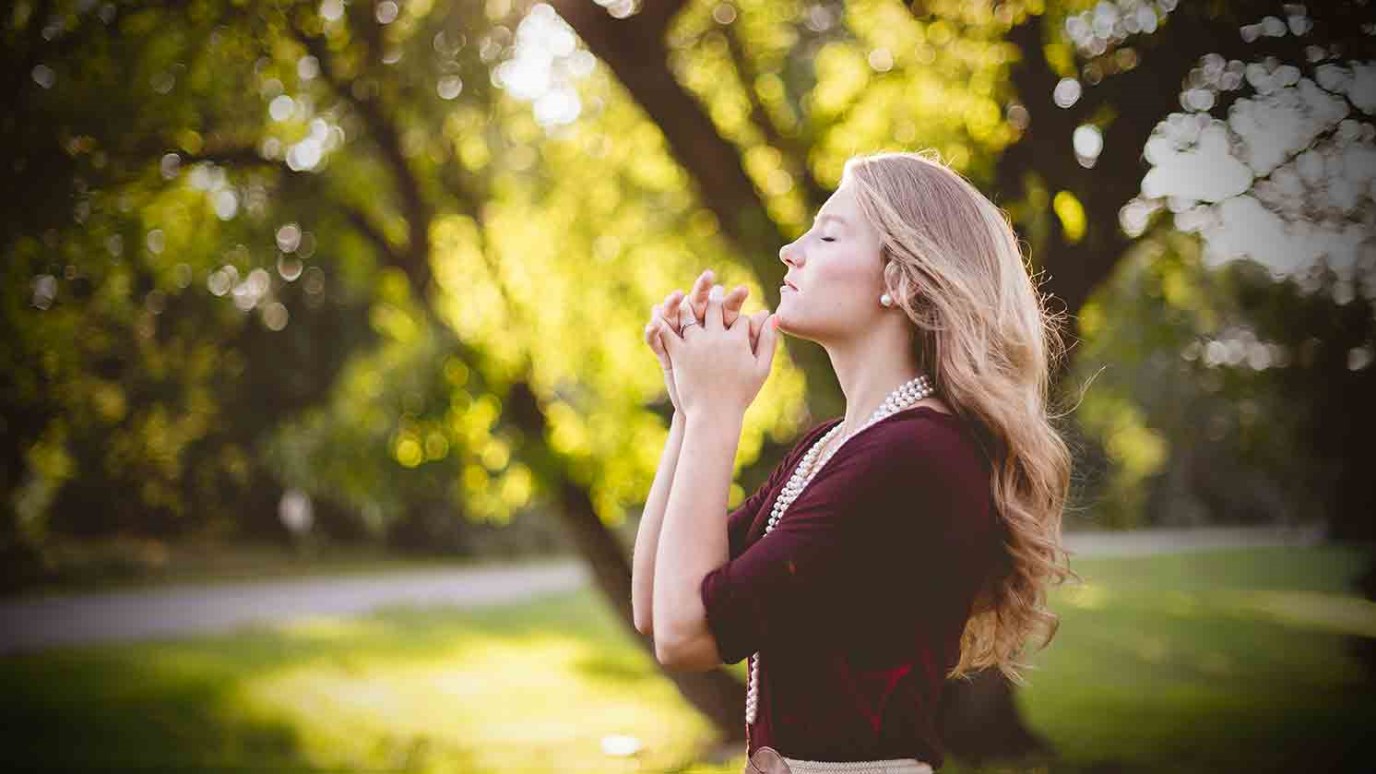 Let God unravel your assumptions and reveal deeper mysteries than you’ve known before.

The people of Berea were more open-minded than those in Thessalonica, and they listened eagerly to Paul’s message. They searched the Scriptures day after day to see if Paul and Silas were teaching the truth (Acts 17:11 NLT).

Paul and Silas had just come from Thessalonica, where opponents had stirred up a crowd and rioted against them. Some had been persuaded that Jesus was the Messiah; more felt threatened by the newness of it and how it might affect their status quo. So the believers there sent Paul and Silas on to Berea, where the people in the synagogue were much more fair-minded. They examined scripture to see if these things were true.

There’s a big difference between examining a message to see if it’s true and examining to see if it’s false. One begins with an inclination toward hope and an understanding that God can and very well may do the unexpected; the other begins with a bias toward criticism. One is determined to find God wherever he is working, the other to rule out anything that doesn’t fit previous assumptions. One leads to life, the other to bitterness and judgment.

Live with an open mind—not so open that you can never have convictions or remain true to your faith, but open enough that God has room to rearrange your perspective. He is constantly teaching us new things—stretching, paradigm-shifting things—if we are willing to accept them. Examine everything to see if it fits with his character as revealed in scripture. But don’t examine with a closed mind. Let God unravel your assumptions and reveal deeper mysteries than you’ve known before.

What's Love Got to Do with It?
Bob Christopher

The New Desires of the Heart
Bob Christopher

The Transformation of Paul: Part 1
Alan Wright
Follow Us
Grow Daily with Unlimited Content
Uninterrupted Ad-Free Experience
Watch a Christian or Family Movie Every Month for Free
Early and Exclusive Access to Christian Resources
Feel the Heart of Worship with Weekly Worship Radio
Become a Member
No Thanks