An Obscure Man with an Incredible Future 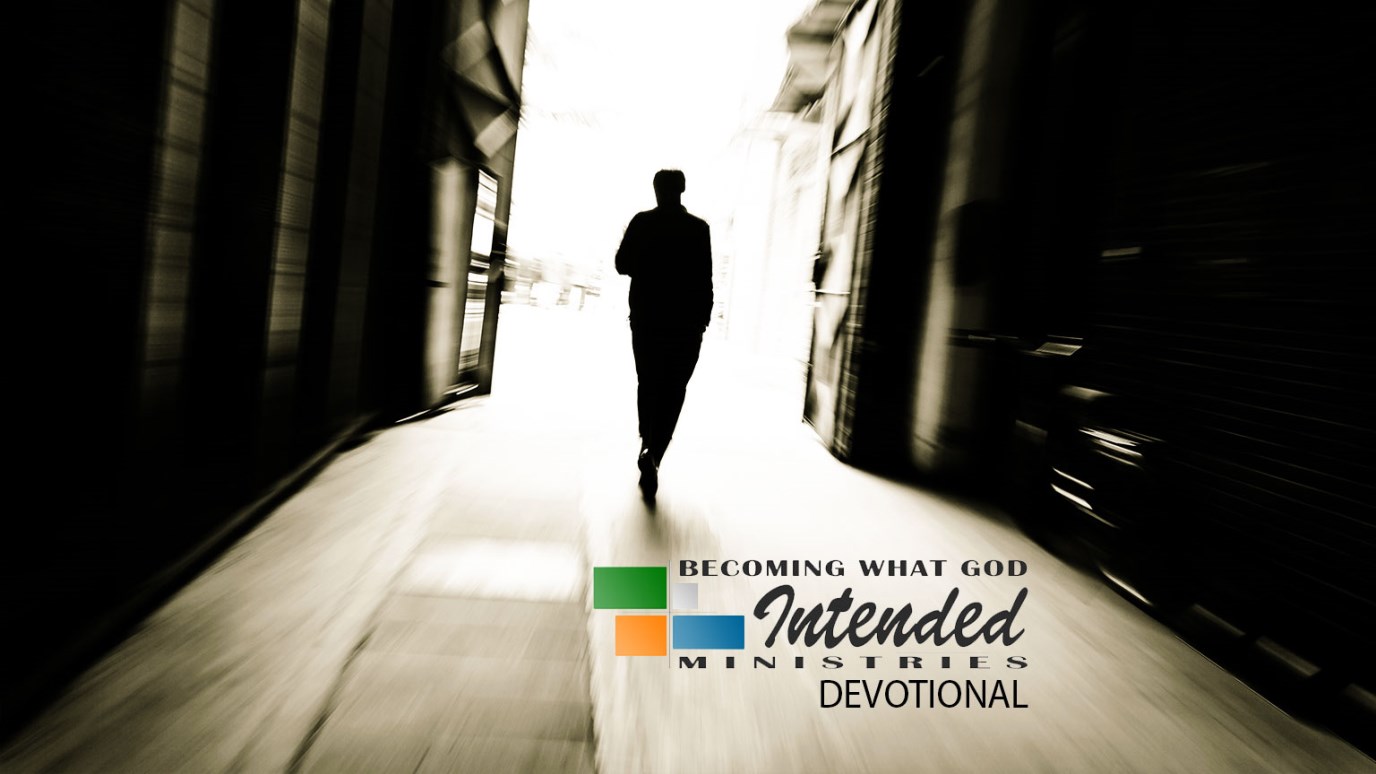 An obscure man wandering the hills of Israel influenced world history, and the Bible predicted it.

Now the LORD said to Abram,

“Go forth from your country,

And from your relatives

And from your father’s house,

To the land which I will show you;

And I will make you a great nation,

And I will bless you,

And make your name great;

And so you shall be a blessing;

And I will bless those who bless you,

And the one who curses you I will curse.

And in you all the families of the earth will be blessed.”

He was told that he would be a blessing to the entire earth. All the families of the earth will be blessed in him. What does history tell us? Judaism derives its creation to him. Christianity claims that Jesus is a direct descendant of him, and Islam considers him the greatest of prophets. The monotheistic religions of the world claim him as their founder. In fact, he created monotheism. This prophecy is stunning. An obscure man wandering the hills of Israel influenced the history of the entire world, and the Bible predicted it.