An Interview with Carol Dweck on Motivating & Affirming Students 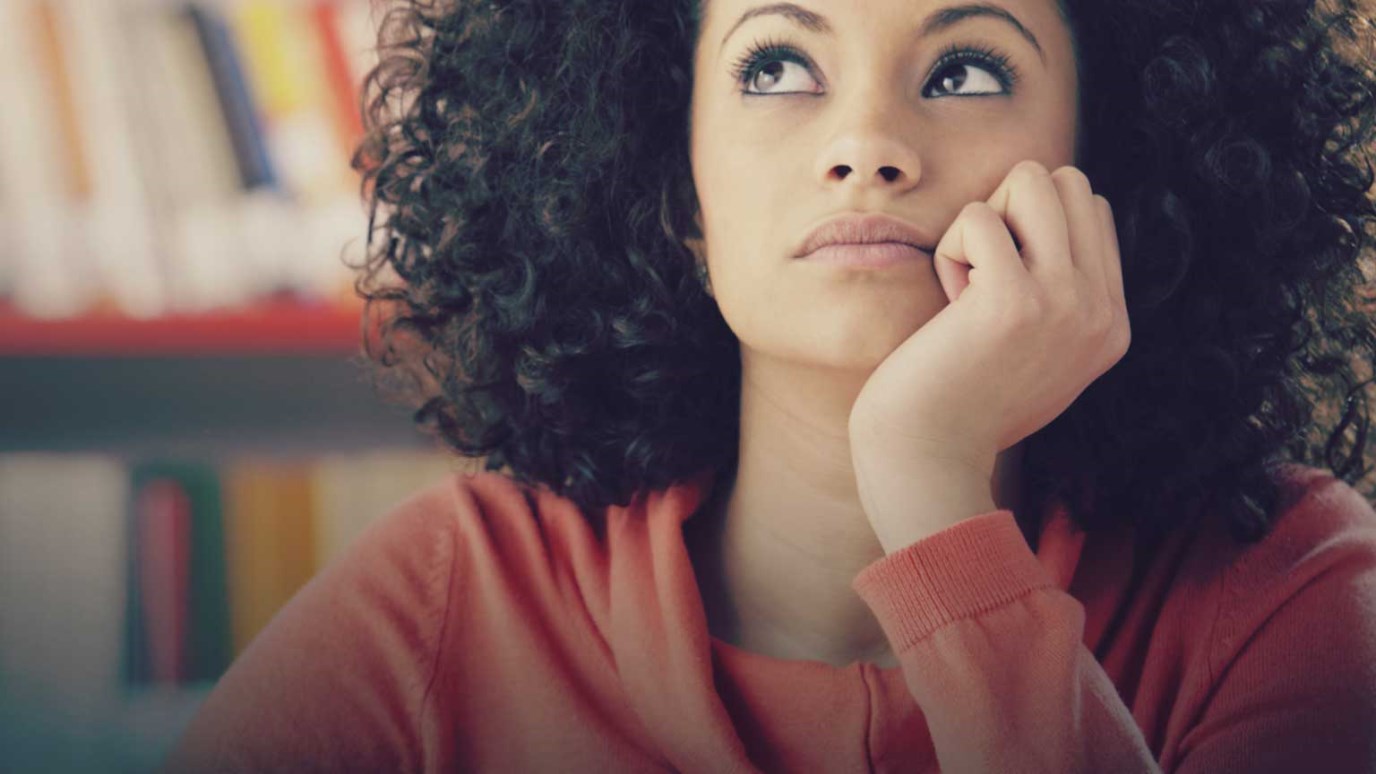 Dr. Tim Elmore discusses how to keep your children focused on growing their brains. Why? It's the greatest gift you can give them.

Carol S. Dweck, Ph. D., is one of the world’s leading researchers in the field of motivation and is the Lewis and Virginia Eaton Professor of Psychology at Stanford University. Her book Mindset is based on the truly groundbreaking idea that achievement and success can come from our mindset. She has spoken to many adults (faculty, parents and coaches) on how our minds work and how we can better lead students.

Your book Mindset has been a groundbreaking piece that has helped so many teachers and parents, and adults rethink how they lead students, but the book’s main idea isn’t limited to kids. Talk about the major theme of the book.

The major theme of the book is that some people think of their most basic traits as a fixed amount. It is a fixed and limiting mindset. People are so worried with how much they have, how they will look and whether or not they are able to do something, that they don’t take on challenges. They don’t learn as much as they could.

Other people believe that their most basic talents can be developed. They can grow through their efforts, perseverance, strategies and mentoring from others. This growth mindset leads people to take on more challenges. They stick to things, which helps them to accomplish more in the long run.

The two terms you’re using are a fixed mindset, which basically says “I only have so much”, and a growth mindset which says “The sky’s the limit”.

A growth mindset doesn’t promise you that you can be Einstein or Michael Jordan, but it does say that you can improve, and asks the question, “Who knows how much I can improve?”

We work with teachers and coaches, and very often they get stuck in this fixed mindset. They would never say it this way, but theses kids are dumb, they’re limited, they’re just not gonna make it. Kids usually live up to the expectations of those around them, don’t they, the ones that lead them?

It’s really important for a teacher or coach to recognize that a student may be struggling now, but once they get through this, who knows what they are capable of? I see what is lurking under the surface and release what the student is capable of. Teachers need to have growth mindsets themselves. Teaching is an incredibly difficult profession, and your skills will grow throughout your entire career. Every student can teach me something. Every student can make me a better teacher.

I was motivated to research young students when I was at Columbia at the height of the self-esteem movement. They have shown in over 15 years of research that praising intelligence and ability puts kids into a fixed mindset, and it backfires. It limits them. It makes them afraid of challenges. It makes them feel dumb when they’re not succeeding. Some of the most high achieving students are suffering from this. When things aren’t easy, they assume that they aren’t smart. What’s the alternative?

Praising and encouraging the process that the child engages in is really productive. By “process” I mean the strategies the child uses, the effort put in, the persistence, or even taking on a challenging task is admirable. The more you focus kids on the process of learning and improving, the more they will welcome challenges and stick to them.

Talk about why you believe adults get this concept wrong.

There are several reasons that parents get this wrong and praise for the wrong things:

For parents and teachers, it comes down to conveying a new values system. When students complete an easy task instead of praising them say something along the lines of, “Oh, this is too easy. I’m sorry you wasted your time. Let’s find something else that will help you grow.” It’s the whole idea that easy is boring. We should be teaching our kids to do things that are interesting and worthwhile.

Give me some things we can say instead of “You must be smart.”

You’re still affirming through this, you’re just changing where the affirmation goes. And, the student is accomplishing something.

What are your recommendations on how to correct ourselves as we lead young people?

Put the emphasis on learning and improvement, not on results. They are utilizing a new study on the word “yet.” It is a growth mindset word. A student may be struggling at math and may say that they are no good, but your response could be that they aren’t good yet. It is very trajectory and gives a lot of hope. It is a parent or teacher saying, “I have confidence that you can do it.”

Finally, never tell kids, “you aren’t a ‘math-person.’” This is fixed phrasing. We rush in to make our kids feel good because we don’t want them to experience self-doubt. Essentially, you are saying that the student doesn’t need to be good at this. You are saying that you are giving up on them, they can give up on themselves and that’s ok. It turns out that some of the kids that struggle in math are just struggling temporarily. Once they get past that, they become very good at math, and then we have no idea where they could go if they persevere. Guide them toward strategy, get them help, and keep them in the game.

Keep your child focused on growing their brains through doing hard things and sticking to them. This is the greatest gift you can give them. It will serve them throughout their lives.