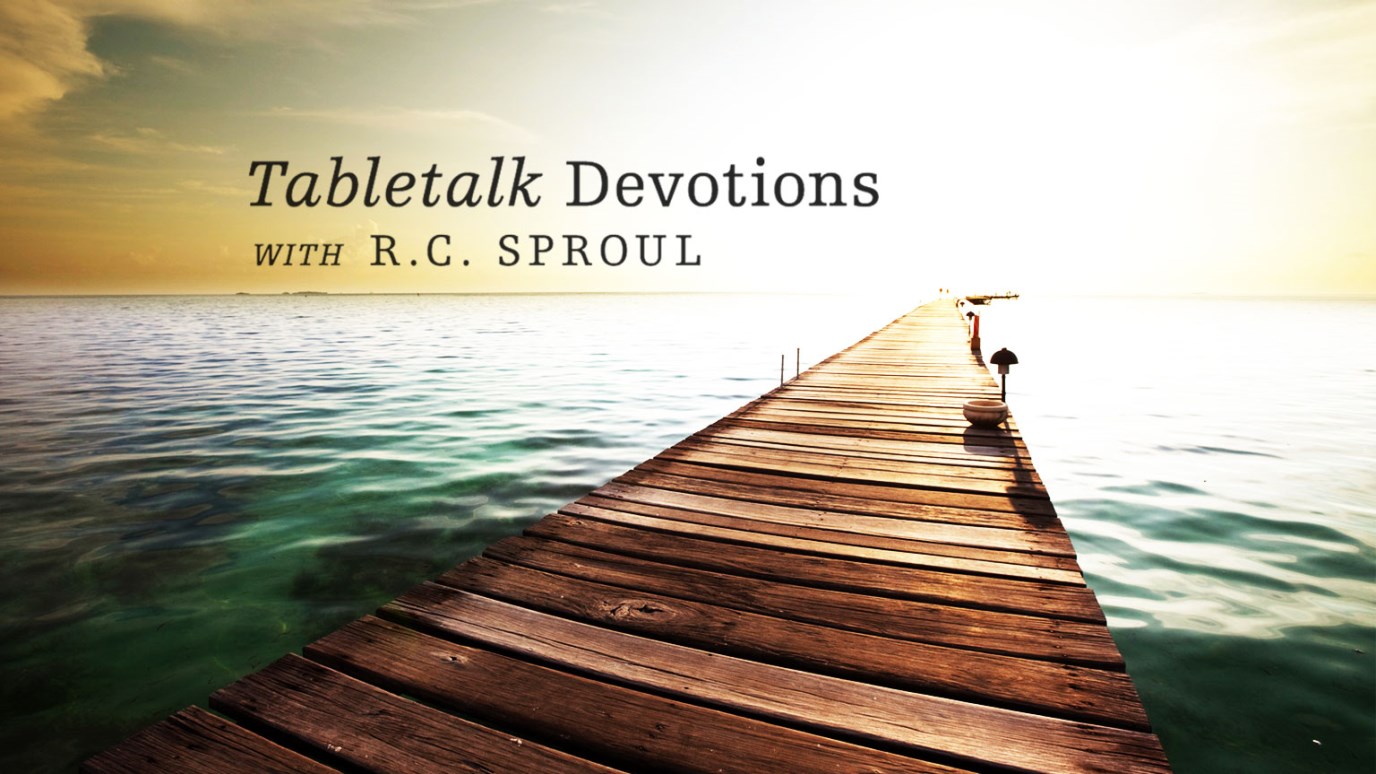 We must persevere in our faith in Christ. If we do not, we will be cut off from the promise of salvation.

Over 3,400 years ago, God heard the cries of His people who were in bondage in Egypt. Remembering His covenant with Abraham, He liberated His people from bondage. After great signs and wonders, Pharaoh released the nation of Israel, and they traveled through the wilderness to the Promised Land. Along the way, they faced many hardships. They should have remembered God’s mighty hand moving against Pharaoh, but they soon forgot and began complaining against the Lord. The Lord subsequently prevented that first generation from entering the Promised Land.

Two thousand years ago, God heard the cries of His people who were in bondage to sin. Remembering His covenant with Abraham, He became incarnate in order to liberate His people from bondage. He confirmed the Gospel with signs and wonders, and then died for His people. Many followed Christ, knowing that He would lead them to the safety in the eternal Promised Land. They should have remembered that Christ’s resurrection from the dead confirmed all that He taught. But persecution and hardship caused many of them to consider abandoning Christ for the safety of the old ways.

This is a hard idea to accept. Can God promise salvation to a people but then take it away? Are not His promises unconditional?

God’s promises are not unconditional. Eternal life is only for those who fulfill the demands of the law. We cannot fulfill the law, so God sent Christ as our substitute. He fulfills the law and by abiding in Him, we receive the eternal life He earned by fulfilling the law.

God’s warning that we might not enter the promise is a real warning. Only those who keep their faith in Christ will finally be saved. But only Christ can keep us in our faith. He keeps us in faith through the means of grace: evangelism, prayer, preaching, Bible study, giving, fellowship, and the sacraments. Do not neglect these in your life.