An Innocent Man a Sinner? 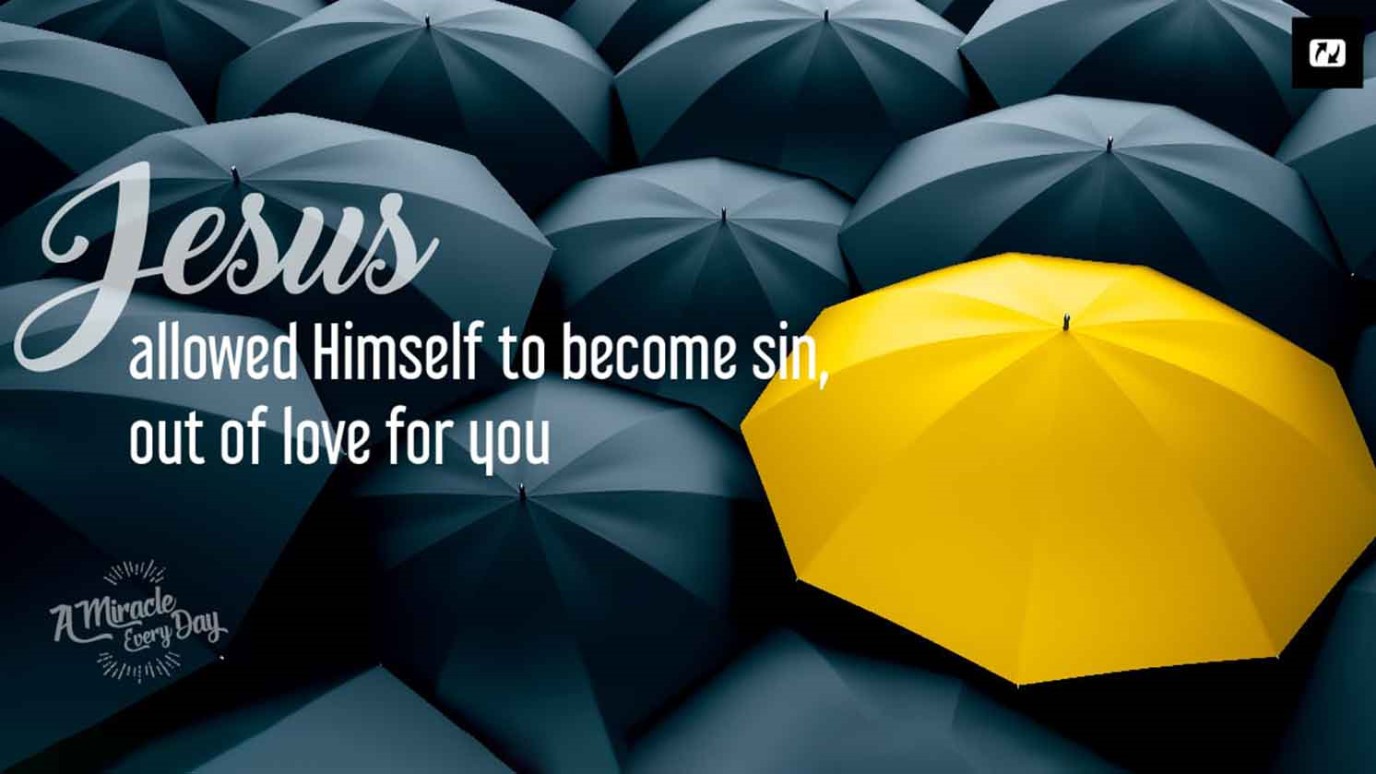 Jesus became “sin” itself to liberate and forgive you. Do you know any love greater than Jesus’s love?

What would be the worst of injustices that could be committed, in your opinion? Isn't it to consider an innocent person guilty?

This situation is what Jesus experienced. An innocent man, He was declared guilty. Irreproachable, He was treated like a criminal with countless sins ... All of this is summarized in the verse that says:

“God made him who had no sin to be sin for us, so that in him we might become the righteousness of God.” (2 Corinthians 5:21, NIV)

Though He was perfect, Jesus allowed Himself to become sin, out of love for you. He didn’t become a “sinner” because He never sinned, in act or even in thought. In reality, He became “sin” itself to liberate and forgive you. Do you know any love greater than Jesus’s love?

Out of love for you, He agreed to do everything on the cross in your place. In this, He proves His unfailing love for you.

When we trust in the Lord, anything can happen. So, put your life back into the hands of the One who has proven His love for you.

Have a wonderful day in His presence!

Let God's Dream for You Come Alive!
A Miracle Every Day

You Can Tell Him Everything!
A Miracle Every Day

What Are You Worth?
A Miracle Every Day

Don't Run Away!
A Miracle Every Day

Are Your Thoughts Limited?
A Miracle Every Day
Follow Us
Grow Daily with Unlimited Content
Uninterrupted Ad-Free Experience
Watch a Christian or Family Movie Every Month for Free
Early and Exclusive Access to Christian Resources
Feel the Heart of Worship with Weekly Worship Radio
Become a Member
No Thanks