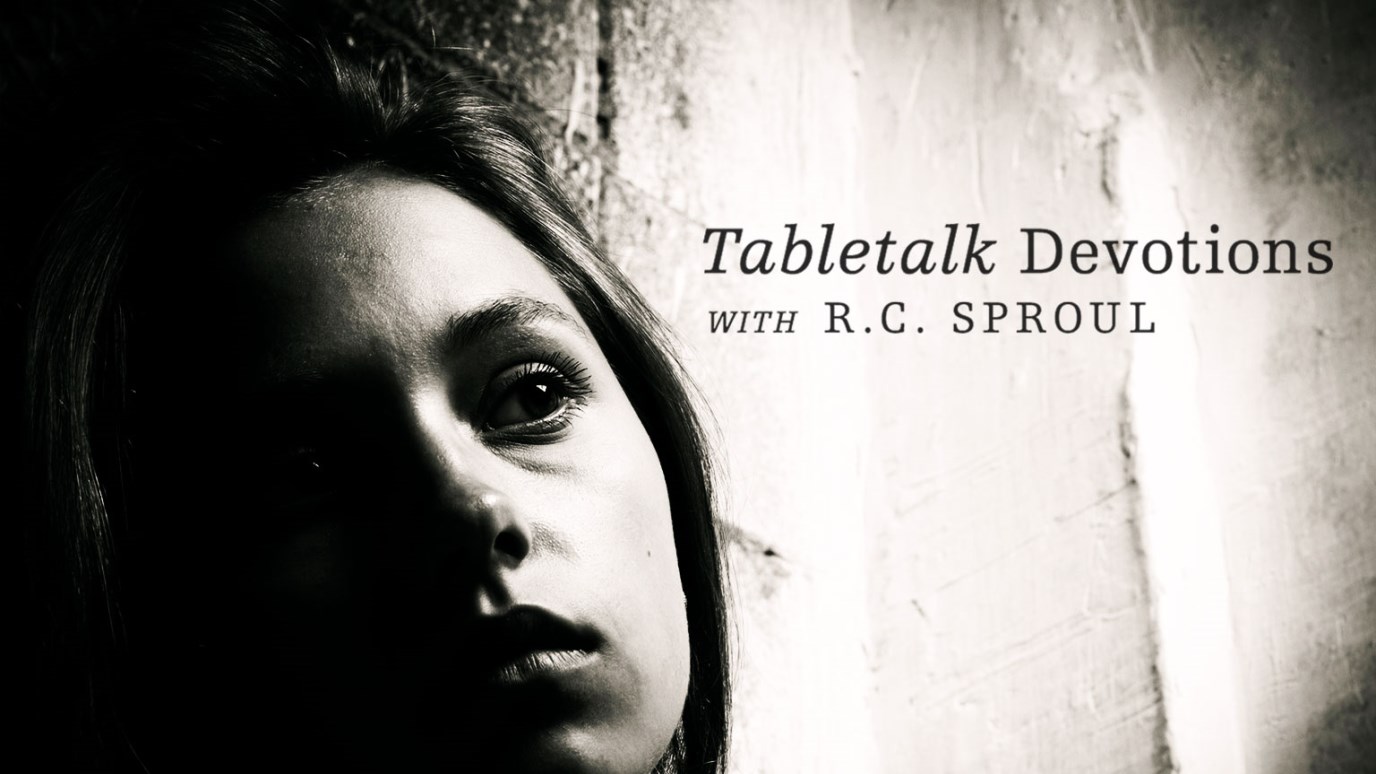 How is your conscience? Is it saturated with Biblical wisdom, able to guide you in times of moral murk? Or is it seared, providing no direction whatsoever?

In yesterday’s study, we saw that God has written His law on the hearts of all people, giving them an understanding of how He defines right and wrong. When we speak of the heart in this sense, we are referring to what we call the conscience, our inner sense of right and wrong, our moral compass that guides us in decision making and behavior. When the conscience is functioning as it should, the Holy Spirit works through it to guide us, to convict us of sin, and to cause us to live for God. In short, it is used of God to help us feel our actual guilt. But the conscience is not indestructible.

In Jeremiah 3, the prophet takes the Israelites to task for “playing the harlot” with other gods, a violation of the first and possibly the second commandments (Ex. 20:3–6). Because the Word of God indicates that God has written His law on the hearts of all people, there must have been a time when the Israelites felt guilt over these infidelities. But the people eventually came to have a collective “harlot’s forehead.” They lost the ability to blush; they lost their sense of shame over violations of God’s law. In the same way, it is possible for any person, by repeated sin, to lose the capacity for embarrassment and shame. As the pangs of conscience are ignored, they gradually fade. The conscience becomes dull and useless. To use other Biblical language, the heart grows hard and the person no longer feels remorse for what he has done. As we have already seen from Romans, this may be the result of abandonment by God that leads to a descent into moral insanity (Rom. 1:28–32). The obvious result is that the person feels no guilt and so assumes that he bears none. In such a state, he will not be compelled to seek forgiveness for the actual guilt that pollutes his soul but which he fails to notice.

It is vital that we maintain a healthy, functioning conscience. To do so, the conscience must be informed by the Word of God. In this way, our minds are renewed with the knowledge of the requirements of the Holy God, the same requirements that are written on the heart. By exposing the conscience to the Word of God, we equip it to trouble us with feelings of guilt when we bear actual guilt, and we inoculate it against producing feelings of guilt over behaviors that are not proscribed by the Scriptures.

How is your conscience? Is it saturated with Biblical wisdom, able to guide you in times of moral murk? Or is it seared, providing no direction whatsoever? If you have not done so, make a commitment today to spend regular time reading and studying God’s Word. Do so in an attitude of prayer, asking God to inform your conscience.

The Power of the Dream
Thomas Road Worldwide

Speak From the Heart
Guideposts

What It Really Means to Trust Jesus
Dr. Jack Graham

Praying the Word
Dr. Michael Youssef
Follow Us
Grow Daily with Unlimited Content
Uninterrupted Ad-Free Experience
Watch a Christian or Family Movie Every Month for Free
Early and Exclusive Access to Christian Resources
Feel the Heart of Worship with Weekly Worship Radio
Become a Member
No Thanks