An Indecent Proposal: Part I 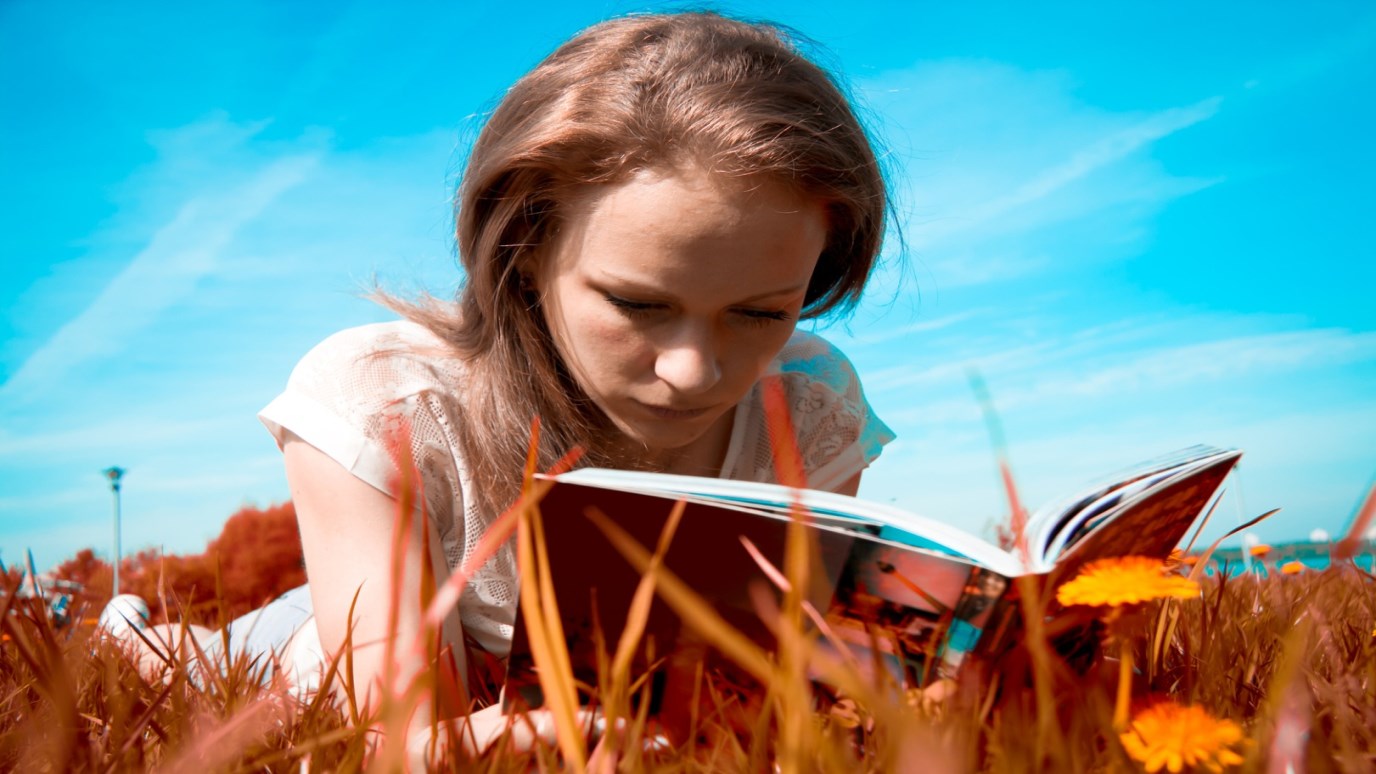 Dee Brestin sheds light on the story of Abram, Sarah, and Hagar.

I’m going to give you a taste of a new book I’m working on with the tentative title of Every Love Story Whispers His Name.

Hidden in every priest, every prophet, every slain lamb, every suffering servant, every king, and every Bridegroom is Jesus. He is also hidden in the love stories of the Bible. Each of them, if you look deeply enough, point to Jesus and/or His Gospel. This week we will begin with the love story of Abraham and his two wives and see how it points to Jesus.

In the movie Indecent Proposal,a wealthy gambler, played by Robert Redford, offers a husband and a wife a million dollars in exchange for one night to sleep with the wife, played by Demi Moore. At first they refuse, then deliberate, and then, hard-pressed for money, agree, assuring one another that it is just a physical act and their marriage will survive. But, as we might anticipate, afterwards, their guilt, blame, and anger hammer at the marriage. The husband can’t forget the mental thought of his wife in another man’s arms. The wife can’t forget Robert Redford. (Who could?)

In his work, The Book of God, Walter Wangerin imagines how another indecent proposal occurred:

“Abram?” she said. “I have an idea.”…She cast her eyes to the side, now cutting melon for herself. “I would not object,” she said, “if you liked my idea and acted upon it. Another woman might object. I would not. In fact, I would be grateful.”

Abram put a sticky finger to his tongue. “What is your idea?” he said.

“You know my maidservant, of course,” she said, carefully cutting the rind from her fruit.

“Hagar. The sturdy woman whom we brought north from Egypt. That one. Young, she is. A good servant.”

“Now, then, are you finished with the melon? Have you had enough?”

Abram simply sat and gazed at his wife.

Finally, she laid the pieces of her own fruit aside and wiped her hands and folded them in her lap and lifted her eyes to her husband.

“When certain wives are unable to bear children,” she said, “they bring their maidservants to their husbands. They invite their husbands to go in to their maidservants in order that they, the barren wives, might in this manner get children of their own. For if the maid bears a baby upon the knees of her mistress, the baby becomes the child of the mistress. Abram, if you wished to do such a thing with Hagar my maidservant…I would not object.”

The Scripture then tells us:

And Abram listened to the voice of Sarai.

For those new to my posts, you may want to take a question a day—or do more than one.

A. What Sarah proposed may have been in keeping with the culture, but how do you know that it was not in keeping with God’s will? Can you give Scripture to support your answer?

B. Can you sympathize with Sarah? Put yourself in her place. What was valued in that culture? How was she feeling? How long had it been since God had promised Abraham a son?

C. Compare Genesis 16:2 “And Abram listened to the voice of Sarai” to Genesis 3:17. What is the implication? Is listening to your wife wrong? Then what was wrong?

Read Genesis 16:3-5 and the following commentary:

Most English translations of the above say “in your arms,” or “in your embrace,” but Hebrew scholar, Robert Alter, says it is rawer than that. Literally, in Hebrew, Sarah is saying, “I put my slave in your lap,” which is a euphemism for the genital area. She’s trying to help Abraham understand why her suffering is so intense. She is saying, “Abraham – I put my slave girl between your legs.”

2. Put yourself in Hagar’s place. What do you think her feelings were about herself before this happened? How does she now respond to Sarah, and why, do you think?

3. Considering what you learned from Robert Alter’s translation, put yourself in Sarah’s place. Why is she suffering? Think of everything you can. How has the plan that she thought would set her free enslaved her?

4. Does it seem fair to you that she blames Abraham? What’s going on in her mind, do you think?

5. Though Abraham’s advice to Sarah might have been in keeping with the culture—how does it go against what God would have us do?

7. The plan that Sarah and Abraham thought would set them free surely has not. List the fall-out.

8. This story will unfold more in the sequel post (Indecent Proposal II), and you will see how it applies to the Gospel. But for now, can you think of a time when you tried to get something good, but did it in a way that was not pleasing to God?

Above the Rabble
Brenda Emmons

Modern Family: Ministry Is Messy
Derwin L. Gray
Follow Us
Grow Daily with Unlimited Content
Uninterrupted Ad-Free Experience
Watch a Christian or Family Movie Every Month for Free
Early and Exclusive Access to Christian Resources
Feel the Heart of Worship with Weekly Worship Radio
Become a Member
No Thanks