An Inconvenient Truth About Following Jesus 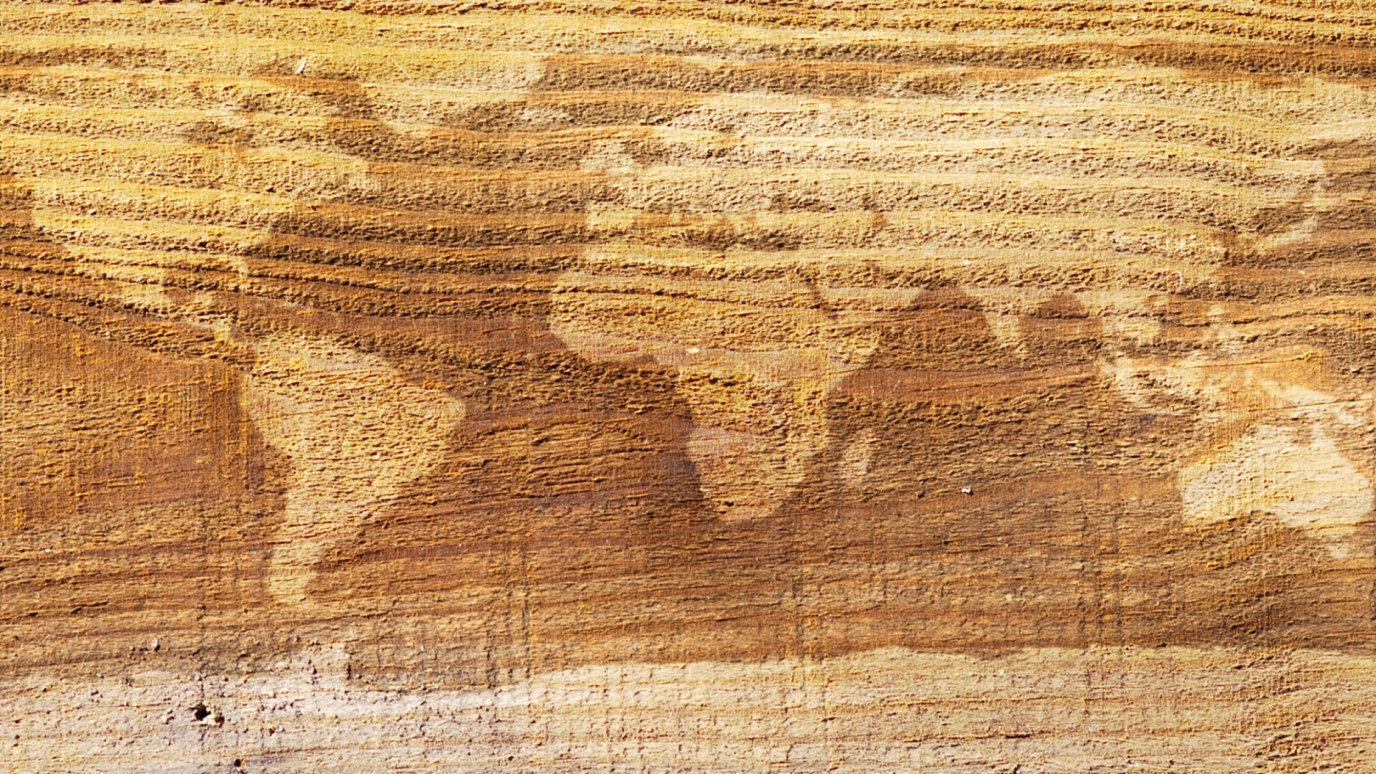 Has the idol of convenience stopped you from joining in the mission God may be calling you to pursue?

Here’s a test for you:

Think about some role you could play in helping others in Jesus’ name. Stop right now and think. Nobody’s going to know what you come up with. This exercise is between me and you.

Got one? Good! Now, think about how you might actually move forward with your idea.

I’ll bet you a dollar, that within 30 seconds, your mind ran to how inconvenient it would be to take it on your project.

Convenience is virtually sacred in America, and it’s taking the place of true involvement and heart-felt commitment to what Jesus has called us to do.

I’ll make up a few hypotheticals for you. Let's see if your thought pattern is like mine . . .

IDEA : I could lead a Bible study at the nursing home for the elderly and the abandoned.

INCONVENIENCE : “I don’t have that kind of time. I certainly couldn't commit to doing the study on a regular basis of any kind. It would be a lot of work to get the nursing home people to agree to let me do this. It would be more trouble than it’s worth.”

Interpretation: I don’t really care that much.

IDEA: They need more volunteers for the expanded service times. I could sign up.

INCONVENIENCE : “We go to the lake house so much. And of course there’s football in the fall. I just don’t see how I could take it on right now.”

Interpretation: Serving others isn't really important enough for me to be inconvenienced.

IDEA: Our friends are going through a rough patch in their marriage right now. We should invite them over for dinner and “love on them” a little. Heck, we might even be able to help.

INCONVENIENCE: “Well, we already have our small group on Tuesday night. And Billy’s birthday party is next Saturday. Dinner will just become one more thing on my list.”

Interpretation: Their problems are their problems.  I don’t care enough to be inconvenienced.

IDEA: Maybe I could mentor a group of younger men for a season.

INCONVENIENCE : “Wow, those guys are going to take up so much of my time. I’m already busy. The church staff guys get paid to do that sort of thing.”

Interpretation: “Me and mine” trumps serving God and others.

Don’t get me wrong . . . I’m not saying we should say ‘yes’ to everything we’re invited to do.

But I am suggesting that we start being more honest with ourselves and ask this question….

“Is my hesitance to step out and serve coming from a lack of calling or a lack of convenience?

Question: How about you?  Before you say ‘no’ to what God may be calling you to do, will you ask the “convenience” question?