An Important Parenting Concept: Especially for Parents of Young Children 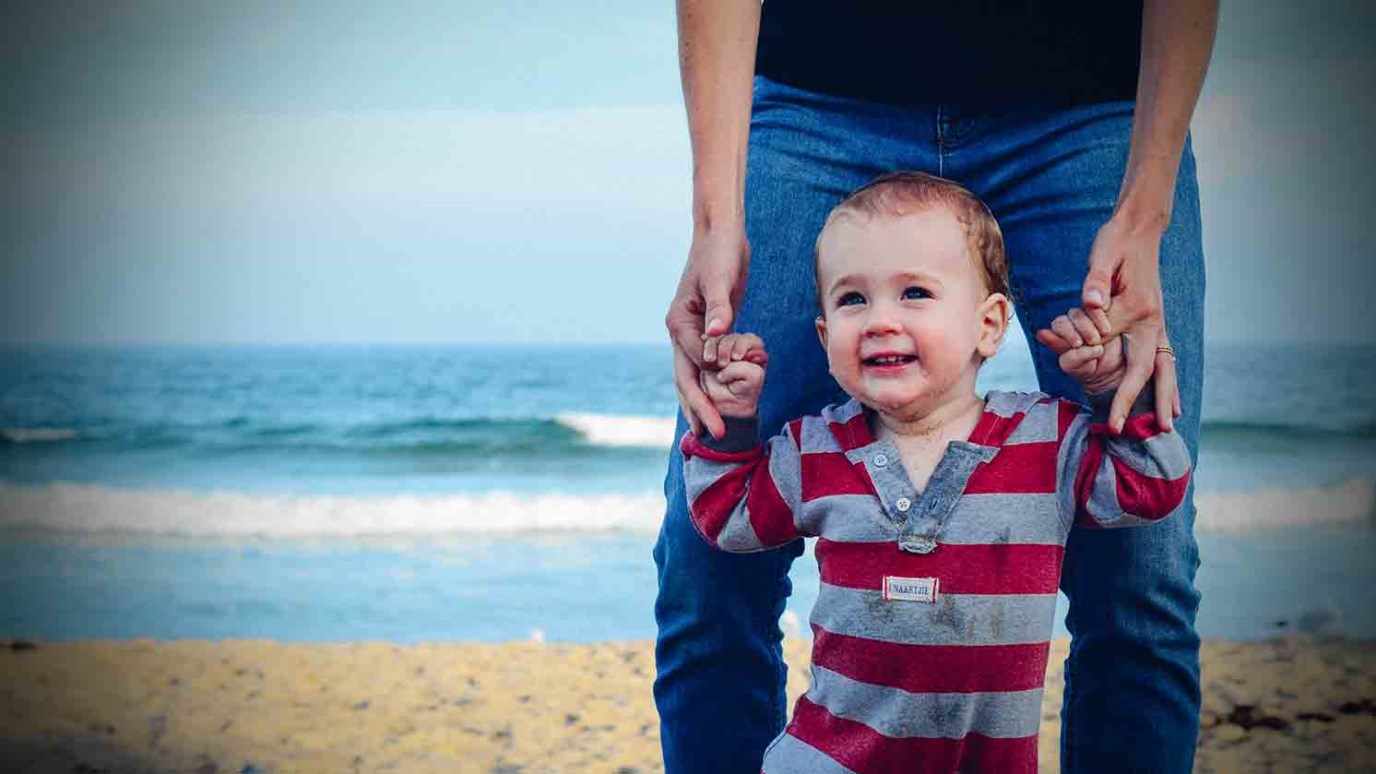 Instill values in your children when they are young, while you still have control, then move to less control and more protection of their hearts through their teenage years.

I have a theory about parenting. It’s a reality which only came to me when my boys were nearly grown. I had observed it for years — we practiced it — but I only formulated my thoughts around the concept in the teenage years of our parenting.

Many parents try to control less when children are younger and more when they are older.

Successful parenting should be the opposite. Control early. Less control later.

I’ll admit. It’s my most “controversial” theory. How dare I suggest we ever control a child! Barbaric. Dictatorial. Borderline child abuse. Let children be who they are designed to be.

I’ve heard all that and more when I submit this theory. And, I’m all for letting children explore, be unique, be themselves. I’d even encourage it.

But, here’s my contention. When our children are toddlers we tend to dismiss the control issue. Sadly, this appears to be epidemic in today’s generation of parenting. I hear parents often saying things like, “I can’t get them to take a nap” or “They won’t obey me." I see it at church when parents won’t leave their toddlers in the preschool area because “they just didn’t want to go today.”

The fact is you can make a toddler comply if you really want them to. You can. You are stronger, bigger, scarier, and smarter than them. You may not feel you are – the little ones can be intimidating– but you are. And, I’m not trying to be funny. I certainly am not advocating abuse. Of course not. I advocate love above all.

But, I do think it’s important – even Biblical – to train a child in the way they should go. And, the time to control your children the way they need to go is when they are young. It may be the only time. You can make decisions for them they don’t have enough life experience yet to make for themselves. You can teach them it’s not okay to throw a temper tantrum. You can.  And you can decide where they go and don’t go based on what’s best for them. You can help steer their actions – ultimately their heart – towards thing you know, because of your life experience – are best for them.

That’s what parents do. We raise children – children who will one day be adults.

Here’s the deal and why this matters so much and actually how this whole concept even developed.

Something happens when a child enters their late elementary and middle school years. Our children naturally begin to resist authority. And, if we have this parenting thing backwards what do we do? We attempt to control them even more.

How does that work for a teenager? It doesn’t.

They have more freedom in their schedules. They are stronger, bigger, scarier and smarter than they were as toddlers. They can even pretend to comply and yet do their own thing when parents are nowhere around. The biggest problem with trying to control children into their teenage years is they can completely rebel against our authority. Have you ever known that to be true of a high school or college student?

Many parents release early then try to control later. It doesn’t work. They hang out with the wrong kids. They wear the wrong clothes. They aren’t making wise decisions. The older they get the harder it is to control. At some point your parenting moves from more control to more influence. The key is to control early, things which need controlling – things like heart and character issues – then be able to release gradually as they get older and as they mature.

If you don’t do anything else in your time with your children, help them to know you love them unconditionally. That’s most important. But know you don’t accomplish this by giving into their every wish when they are young. You do it by lovingly guiding them in the right direction through discipline and correction when they are very young. When your children are older, when they need your wisdom perhaps even more, they will continue to seek your input into their life if a trust relationship has been developed.

My encouragement, especially to the parents of younger children, is to instill the values you have for your children when they are very young, while you can still have control, then move to less control and more protection of their hearts through their teenage years. If you have trained them well and they know you love them, then they will continue to honor your influence over them later in life.

Who's at Fault for Bad Kids?
Dr. James Dobson
Follow Us
Grow Daily with Unlimited Content
Uninterrupted Ad-Free Experience
Watch a Christian or Family Movie Every Month for Free
Early and Exclusive Access to Christian Resources
Feel the Heart of Worship with Weekly Worship Radio
Become a Member
No Thanks