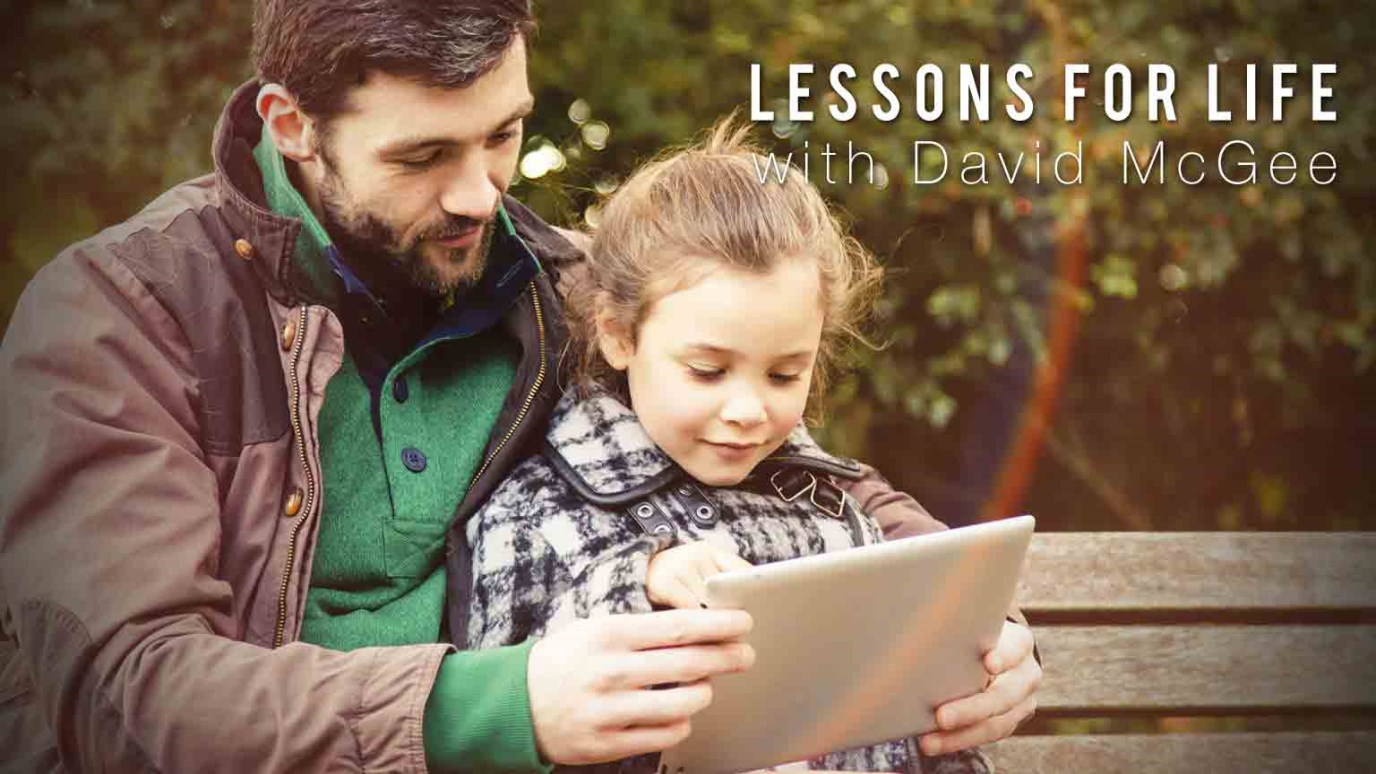 Parents have an important job. They have been given the sacred task of raising their children in a godly manner.

2 Chronicles 26:3-4  "Uzziah was sixteen years old when he became king, and he reigned fifty-two years in Jerusalem. His mother's name was Jecholiah of Jerusalem. And he did what was right in the sight of the LORD, according to all that his father Amaziah had done."
NKJV

If you were to take a poll of the world's most important jobs, you would no doubt find teachers, policemen and others like them at the top of the list. While those in these positions are important, I wonder how many would place parents at the top of that list. God tells us in His Word that children are a blessing from the Lord and yet many parents today seem to see children as a hindrance. Instead of a hindrance to abundant life children are often a catalyst for mothers and fathers to experience life to the fullest. The key is to see parenting as the sacred task that it is. When we do, we realize the importance of guiding our children into the arms of Jesus.

Proverbs 22:6 "Train up a child in the way he should go, And when he is old he will not depart from it." NKJV

Each person's life will impact the world in some way. It may be good or bad depending on choices made, but it will impact someone. When a mother and a father dedicate their lives to demonstrating Jesus to their child and speaking about the things of God, they are adding years to the impact of their lives. The legacy left to their children will echo throughout their life and on into the next. In fact, it could be said that the influence we have on our children echoes into eternity. We see this clearly in the passage above. Uzziah was crowned at sixteen and because his father led him in the ways of the Lord, he was prepared to lead the people according to God's Word. We may not be over kingdoms, but how we lead our children can impact their lives and the lives of their children and their children's children forever.

Life Lesson: Parents have been given a sacred task in raising their children in a godly manner.

Dear God,
Thank You for Your love and for the opportunity to be Your child. Lord, I thank You for the children You have given me and for the honor of being a parent. Help me to come alongside my children to raise them according to Your Word. Give me wisdom and insight in how to encourage and discipline rightly so that they may see Jesus in me. In Jesus' name, Amen.