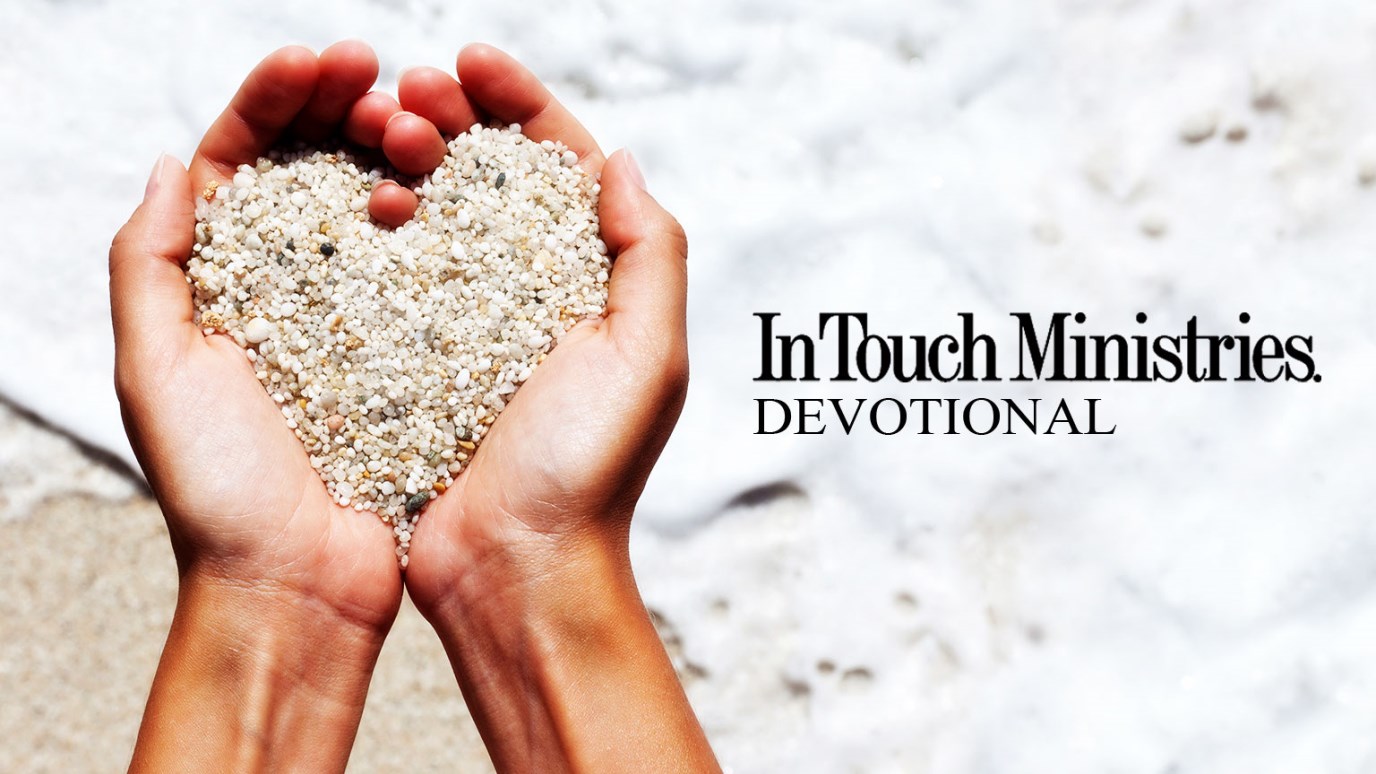 Max Lucado says there is a time for risky love. There is a time to sit at the feet of the One you love, to pour out your affections on Him. And when the time comes, seize it.

She was the only one who believed Him. Whenever He spoke of His death, the others shrugged or doubted, but Mary believed because He spoke with a firmness she’d heard before. And she believed because she’d doubted before.

She’d questioned His affection for her family when He hadn’t arrived in time. “Lord, if you had been here, my brother would not have died.”

But she saw that Jesus wept with her.

And then He spoke.

“Lazarus, come out!” And after four days in a stone-sealed grave, Lazarus walked out.

As Mary kissed the now-warm hands of her just-dead brother, she turned and looked at Jesus. He was smiling.

She would never doubt His words again.

So when He spoke of His death, she believed.

She carried the large vial of perfume from her house to Simon’s. It wasn’t a spontaneous gesture. But it was an extravagant one. The perfume was worth a year’s wages. Maybe the only thing of value she had. It wasn’t a logical thing to do, but since when has love been led by logic?

And someone needed to show the same to the giver of such love.

So Mary did. She stepped up behind Jesus and poured out the jar. Over His head and shoulders. Down His back. She would have poured herself out for Him, if she could.

The fragrance of the sweet ointment rushed through the room.

“Breathe the aroma and remember one who cares,” the gesture spoke. “When You feel forsaken, remember that You are loved.”

The other disciples mocked her extravagance, but don’t miss Jesus’ prompt defense of Mary. “Why are you troubling this woman? She did an excellent thing for Me.”

This wasn’t the first time He’d defended her either. When her sister, Martha, demanded that Mary help with household duties instead of sitting at His feet, Jesus said, “There is only one thing worth being concerned about. Mary has discovered it.”

Jesus’ message is as powerful now as it was then: There is a time for risky love. There is a time to sit at the feet of the One you love, to pour out your affections on Him. And when the time comes, seize it.