An Exercise in Futility 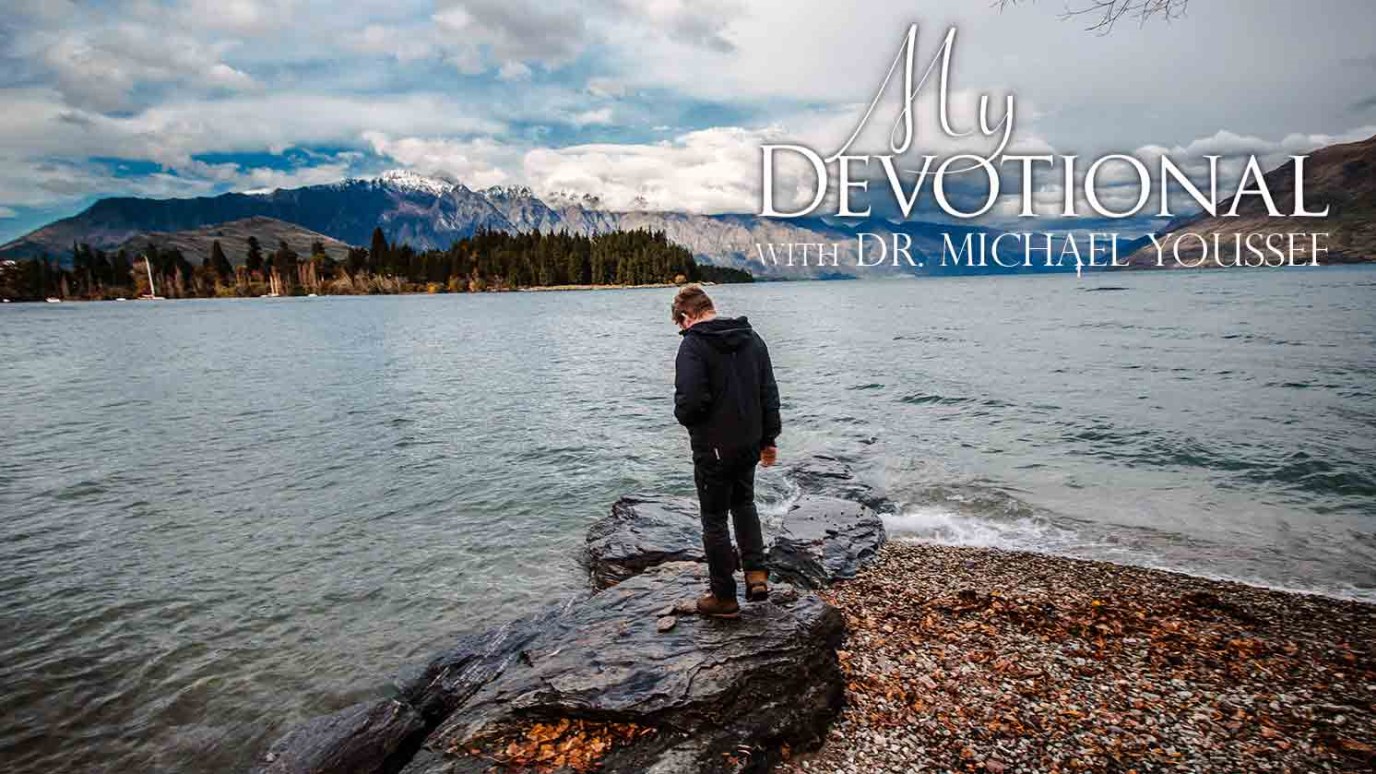 The same arrogant mindset held by Cain and Nimrod continues to rule those who refuse God’s authority.

The story of God confusing the languages at the Tower of Babel is a familiar one. What is less familiar is the rebellion that motivated the tower’s construction. A famed warrior named Nimrod attempted to build the Babylonian structure as a symbol of human effort in trying to find contentment apart from God (see Genesis 10:8-12, 11:1-9).

The Bible tells us that Nimrod was a proud and powerful king who could not comprehend serving anyone. So he attempted to prove that he had no need of God. In fact, he devoted his life to building a civilization in opposition to God’s authority.

Although Nimrod’s tower was constructed in ancient times, it might surprise you to know there is a Babylonian revival in our own time. This pagan revival has fostered a host of popular practices, including tarot cards, horoscopes, and psychic hot lines. The price tag of this growing interest in pagan spirituality is astronomical in both its financial and spiritual impact, as many people have destroyed their lives by acting on advice from psychics and shamans. If they had only sought God’s counsel, if they had searched the Word of God, they could have been spared untold pain.

Nimrod’s tower was, in many ways, the next step in a progression of human rebellion against God. Adam and Eve sinned but settled near the Garden of Eden, remaining close to God’s presence. Cain murdered his brother and then ran from God, settling in the land of Nod. Nimrod took this progression of sin several steps further, establishing an entire civilization in opposition to God.

This same arrogant mindset continues to rule those who refuse God’s authority. Every disease and sickness, every heartache and pain, is the result of original sin. Many people reject Christ’s sacrifice that can bring salvation, choosing instead to try to conquer sin’s consequences on their own terms. Many believe that given enough money and time, we can do anything.

Nimrod’s actions reflect this same attitude. He made a god of his own ambition and pride, but he found that God’s decrees can’t be defied for very long.

As we read the biblical account of Nimrod and the Tower of Babel, we see the danger of striving to quell our spiritual discontent outside of God’s plan for humanity. The only reliable spiritual guidance available to us is God’s unerring direction.

Prayer: Father, I know that I often try to do things my own way and in my own strength, without asking for Your help. I pray that You would help me realize just how much I need You. Alone I am weak, but in Your strength anything is possible. I pray in the name of Jesus. Amen.

"I can do all things through Christ who strengthens me" (Philippians 4:13).