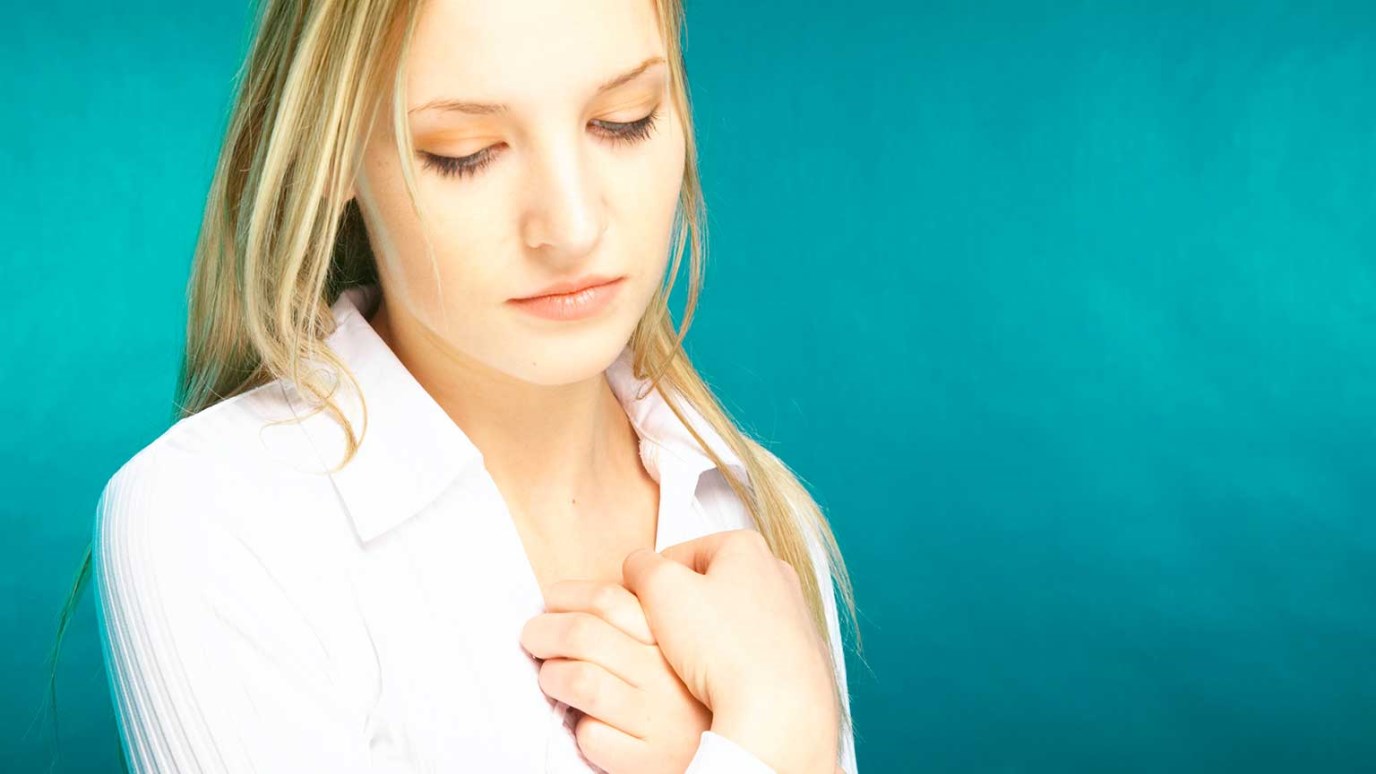 A medal is worth keeping because of what we did to earn it. But real, eternal life can’t be earned—it’s a gift.

A few years ago, I was helping my mother go through some of my dad’s things after his funeral.  Dad was a saver, a pack-rat (a trait I’ve obviously inherited).  He kept things that he thought were worth remembering.  While cleaning out his old roll-top desk, I came across two items that I will treasure forever.  One was from the U.S. Government to my dad, and the other was from my dad… to me.

The first thing I found was quite impressive looking. Although definitely aged over the last 40 years, its black leather case was still sturdy and strong. And when I opened it up, I found a prize inside… The Bronze Star Medal. Having served in the United States Army for more than half of his adult life, Dad had many life and death experiences.  This medal was just an outward sign of one of those times. On the back are engraved the words, 'Heroic or Meritorious Achievement.' It’s a treasure – one that I’ll keep forever.

But it might surprise you to know that of the two, this medal isn’t what I’d consider my most prized possession. No, the other item I found far surpasses even the coveted Bronze Star Medal. It wasn’t in a leather case and it wasn’t made of bronze. Actually, it’s a single piece of paper… a small insignificant slip of scrap paper. It has no date and it’s not signed.  But it holds my Father’s own handwriting, and has a message I’ll never forget.

Is what Jim Patterson is living for, worth Jesus dying for?

Hmmm… That’s a good question for all of us. Makes you think, doesn’t it?  Jesus tends to do that.  And that’s exactly what He was doing with the Sadducees in today’s reading – making them think.

We’re looking at Matthew 22:15-33. Oh, the patience Jesus showed with these men! As usual, they were trying to trap Him in their tangled web of legalism and deception. And, once again, Jesus directed them back to the simplicity of the Truth. The point of contention this time was the resurrection. This is how Jesus answered their questions…

But now, as to whether there will be a resurrection of the dead – haven’t you ever read about this in the Scriptures? Long after Abraham, Isaac, and Jacob died, God said, “I am the God of Abraham, the God of Isaac, and the God of Jacob.” So He is the God of the living, not the dead. Matthew 22:31, 32

Why was this such a big deal? The reason is that the Sadducees believed there was no resurrection after death.  Once you’re dead, that’s it.  Jesus was reminding them that their very own Scriptures proved otherwise.

I realize that Jesus’ statement that day drove home some vital points, but for me, I came away with basically one.  And God said it, Himself.  As He is the God of Abraham, Isaac and Jacob – literally, the God of the “living” – He is also the God of Jim Patterson, who is also “living.”  My dad is as much alive as those fathers of our faith; as much alive as our One and Only risen Lord.

A medal is worth keeping because of what we did to earn it.  But life, real, eternal life can’t be earned. It’s a gift.  And it’s available to all of us.  Not because we deserve it, but because we accept it, by embracing its Source.

And that’s worth remembering.

The Good Shepherd
Dr. James Merritt
Follow Us
Grow Daily with Unlimited Content
Uninterrupted Ad-Free Experience
Watch a Christian or Family Movie Every Month for Free
Early and Exclusive Access to Christian Resources
Feel the Heart of Worship with Weekly Worship Radio
Become a Member
No Thanks