An Encounter with Power 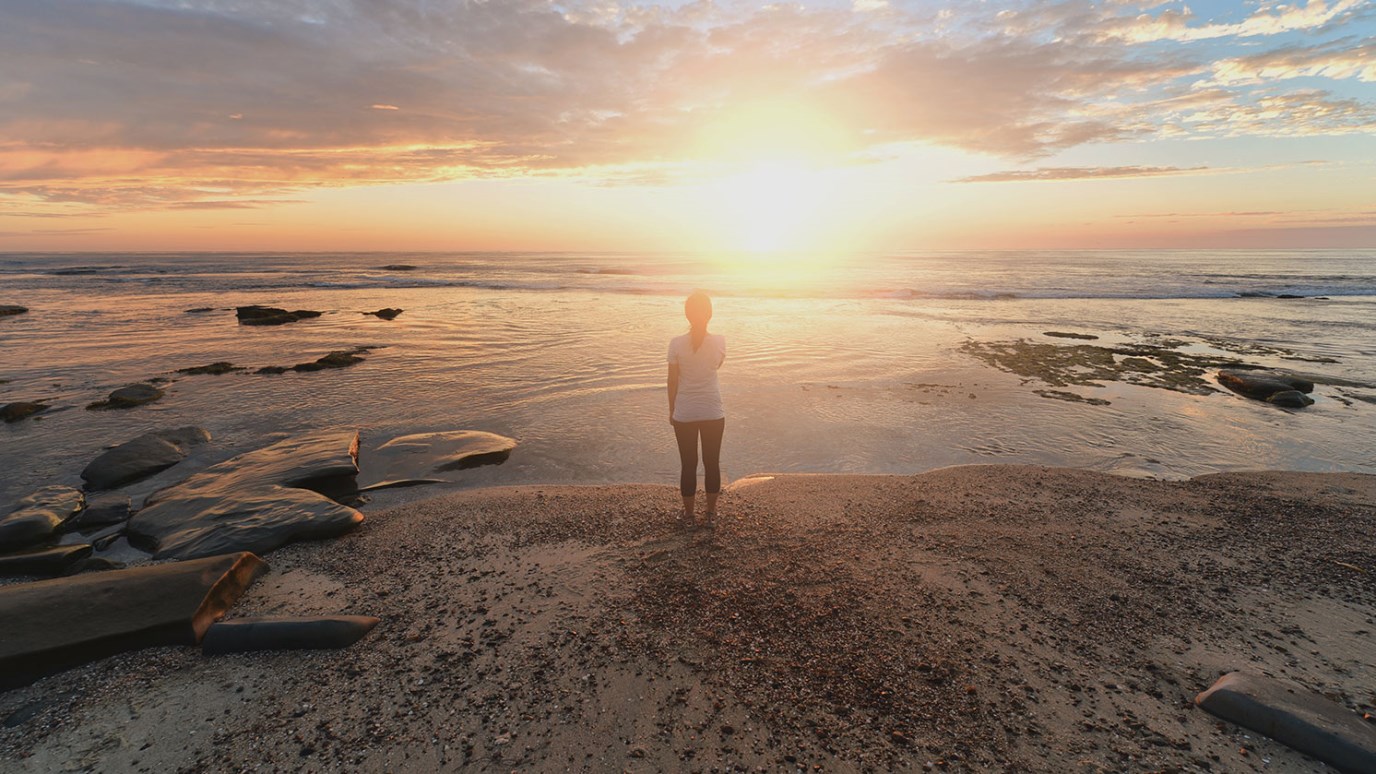 Think about the areas of your life where you’d like to see Jesus work. Do you just want Him to make the problem go away or do you want His glory to be displayed in your circumstances?

Grab your Bible, and turn to Luke 8. Today we meet two women whose lives were interrupted.

Pop quiz! Which of the following medical mysteries actually occurred? (No Googling!)

A case of hiccups lasting more than two years.
A disorder that makes people’s skin turn blue.
A syndrome that gives people the appearance of a werewolf due to excessive hair growth. (Growl!)
A condition that keeps people from feeling physical pain of any kind.

Answer? All of the above.

Imagine what life would be like if you had any of those issues. Or all of them! “Excuse me, doctor, I seem to be a blue werewolf with a bad case of the hiccups and a knife in my foot!”

Strange medical conditions can make for a good laugh, but when our bodies don’t function properly, even for one day, we can quickly feel discouraged, desperate, weak, and needy. That’s exactly how the two women we meet in Luke 8 likely felt. One was a medical mystery. Her condition stumped doctors for more than a decade. The second girl may have been just a little bit younger than you, and she was on death’s door.

But then hope stepped in.

Grab your Bible or go to an online Bible source like biblegateway.com, and read Luke 8:40-42.

For he had an only daughter, about twelve years of age, and she was dying (v. 42).

We don’t need to know much more than this, do we? Jarius was a man of power and influence; he was likely wealthy, too. None of that amounted to a hill of beans because he couldn’t stop death from taking his girl. But Jesus could! And He would. But first . . .

This woman had suffered for more than a decade. I imagine she felt pretty hopeless. It makes me wonder . . .

Is there an issue or problem in your life that you’ve been dealing with for a long time? How does it make you feel when you can’t find relief? The thread that binds these two girls together extends to you: Their neediness blazed a path for Christ’s power.

The lives of Jarius’ daughter and the woman with the issue of blood collided when their desperation led them to Jesus. One was too weak to ask for help herself. She died from her sickness while Jesus was still on His way. And yet even death was not beyond Jesus’ healing touch. The other had been sick as long as Jarius’ daughter had been alive. She had sought healing and found disappointment over and over until she had an encounter with Jesus. (To read the rest of the story, hustle on over to Luke 8:49-56.)

I am sure there are things in your life you want God to heal right now. Me too! But it’s important that we look beyond the need.

Fast forward from the day Jesus healed Jarius’ daughter and the bleeding woman. What do you think their lives were like the next day?

The truth is both of these ladies went on to face challenges after their encounter with Jesus. They probably got sick again. Eventually Jarius’ daughter faced death a second time. The woman with the issue of blood may have faced another chronic condition. Eventually she also died because of weakness in her body.

Miracles get our attention, but physical healing is ultimately not God’s most powerful work in our lives. The reason He displays His power by healing is to increase our faith in Him and show us just how big He is.

Think about the areas of your life where you’d like to see Jesus work. Do you just want Him to make the problem go away or do you want His glory to be displayed in your circumstances?

What Is My Significance?
Kenneth Copeland
Follow Us
Grow Daily with Unlimited Content
Uninterrupted Ad-Free Experience
Watch a Christian or Family Movie Every Month for Free
Early and Exclusive Access to Christian Resources
Feel the Heart of Worship with Weekly Worship Radio
Become a Member
No Thanks