An Encounter with Grace 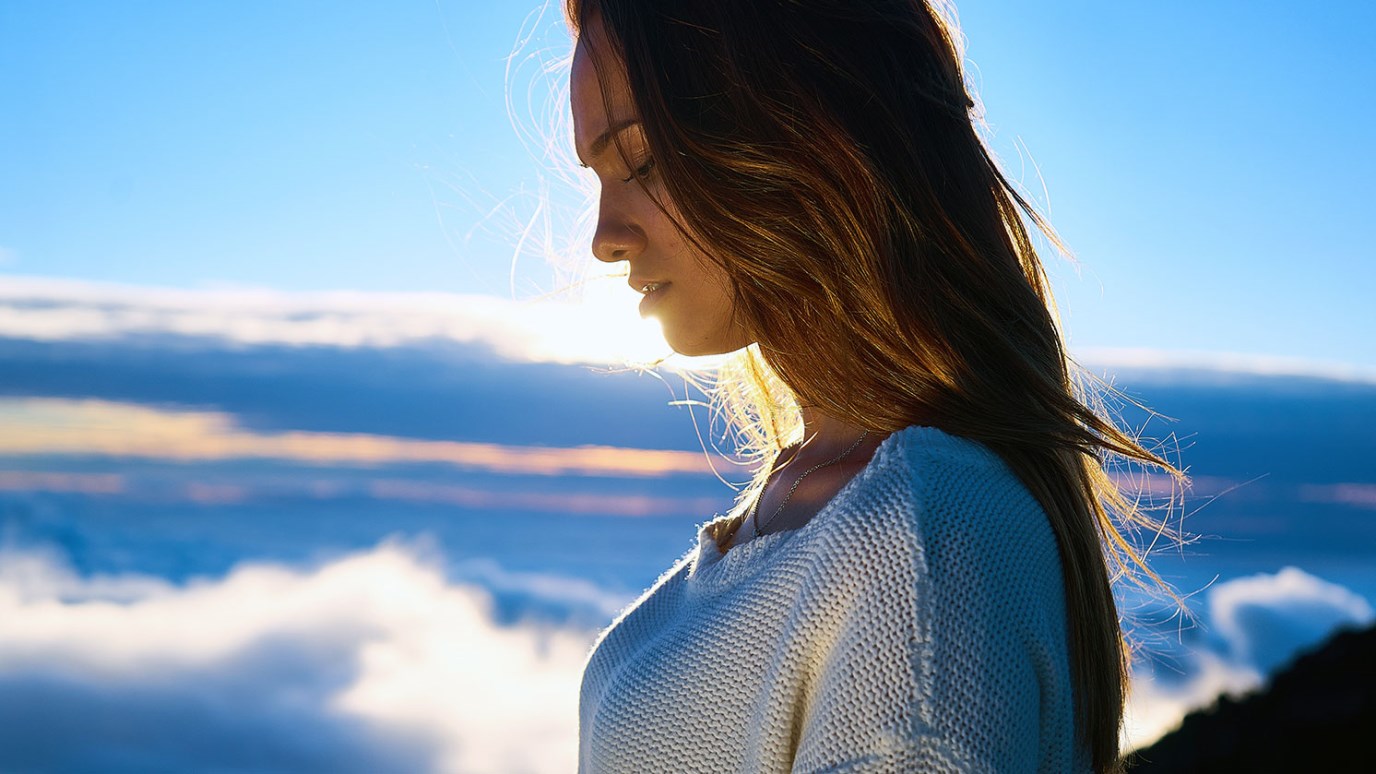 The story of the adulterous woman could be ripped straight from a movie script. But what makes this story different from anything you’ve ever seen on the big screen is Jesus’ response.

The story of the adulterous woman could be ripped straight from a movie script. An illicit affair. An angry mob. A life hanging in the balance. But what makes this story different from anything you’ve ever seen on the big screen is Jesus’ response.

Grab your Bible or head to an online version, and read her story in John 8:2-11.

Let’s not race past this.

What makes this woman’s story so remarkable is that she deserved punishment and death, but instead she got forgiveness.

Jesus didn’t ignore the woman’s sin or act like she hadn’t messed up. (She did!) Nor did He exaggerate her sin or proclaim it unforgivable. (It wasn’t!) Jesus pointed her sin out and simply commanded her to stop. He was offering her a new life in every way possible. This was a collision with radical grace!

Before We Throw Stones

As we continue to peel back the layers of this story, we find two different responses to sin. See if you can catch them.

In John 8:4-5, the religious leaders said, “Teacher, this woman has been caught in the act of adultery. Now in the Law, Moses commanded us to stone such women. So what do you say?”

Compare that again with Jesus’ words in John 8:11: “Neither do I condemn you; go, and from now on sin no more.”

Only Jesus is without sin.

The religious leaders interpreted God’s Law to mean they had the right to punish sin. Jesus turned that idea on its head! Let’s revisit the passage one more time, this time zeroing in on verse 7:

“Let him who is without sin among you be the first to throw a stone at her.”

Only Jesus is without sin. Because of this, He was the only one in the crowd that day with the authority to condemn the woman, and yet He did not.

That’s very good news when we look past the adulterous woman’s story and toward our own.

According to this verse, the punishment (or wages) for sin is always death. Since we’re all sinners, we all deserve the death penalty. Yet instead of death, Jesus offered the adulterous woman forgiveness. What gives? Did her sin go unpunished? Did Jesus make an exception? Let her off the hook? For answers, we need to wrestle with a big word—propitiation.

We see that fancy word “propitiation” in verse 25. It simply means full payment. Like making your final car payment or paying your full tuition for a college semester, only this kind of payment is a zillion times better.

The debt for our sin is transferred from us to Jesus.

The penalty for sin is always death. The adulterous woman deserved it. She was guilty after all. And we deserve death, too. We are guilty of breaking God’s law over and over and over. Jesus willingly paid the price because we were powerless to pay it. That’s not the same as ignoring sin. Instead, the debt for our sin is transferred from us to Jesus. He makes the payment; He is the payment.

The adulterous woman was a real woman who really lived. Though Jesus dramatically rescued her, this is not a fairy tale. We’re taking the time to point you to this story in God’s Word today because the grace Jesus gave to her is available to you.

Jesus doesn’t ignore your sin and the Father cannot accept it, but the heavy price for it has already been paid by Jesus on the cross.

To feel the weight of grace, imagine stepping back in history to the time of this story. Put yourself in the place of the adulterous woman. Replace her sin with an area where you know you fail to measure up to God’s standards. Picture being caught in your sin and being humiliated because of it. Then imagine Jesus gently urging you to stop sinning while freely offering forgiveness.

That offer remains on the table. May you have your own encounter with radical grace!

How to Be a Reflection of Grace
Dr. Jack Graham

Jesus, Our Great High Priest
Dr. Charles Stanley
Follow Us
Grow Daily with Unlimited Content
Uninterrupted Ad-Free Experience
Watch a Christian or Family Movie Every Month for Free
Early and Exclusive Access to Christian Resources
Feel the Heart of Worship with Weekly Worship Radio
Become a Member
No Thanks