An Emergency with a Purpose 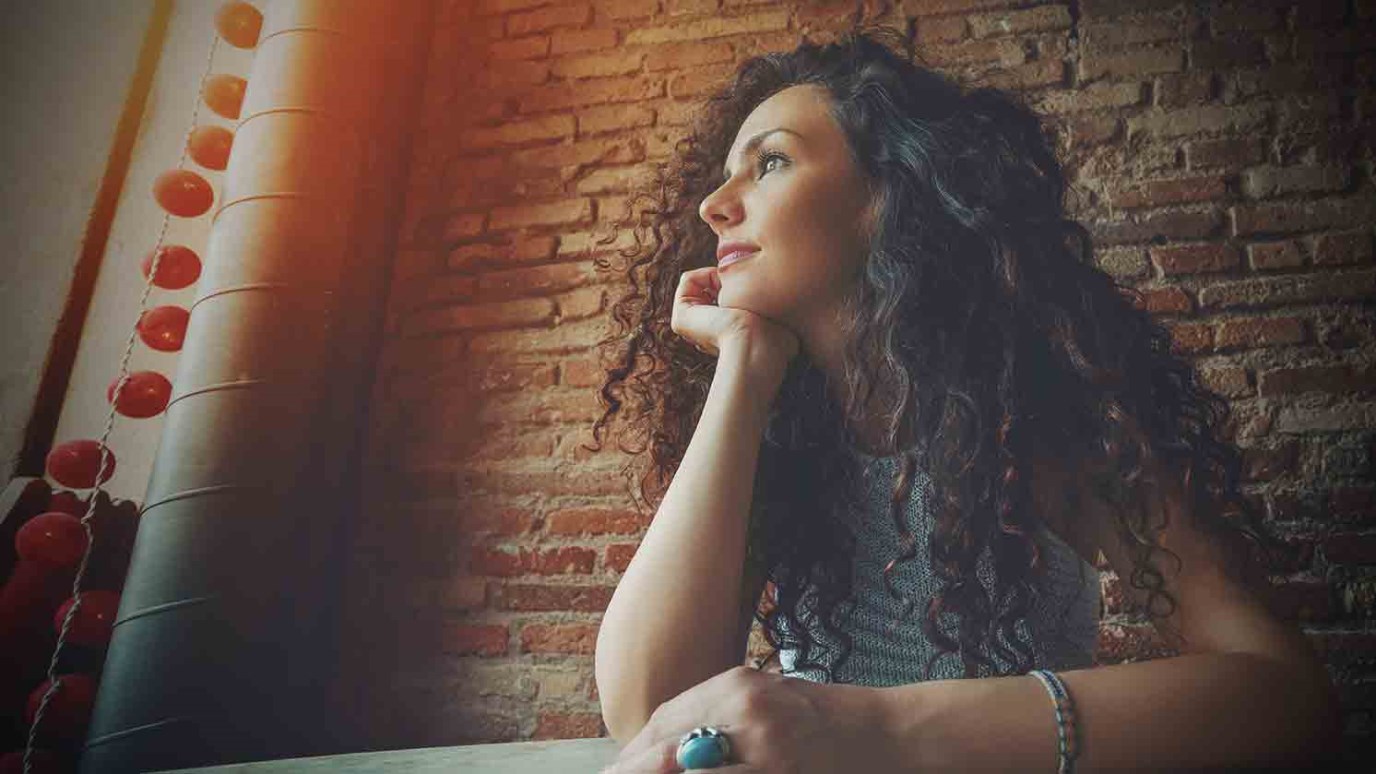 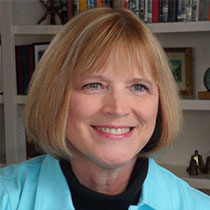 We’re at our best when we have a grasp of what we’re called to do, and when our strengths are being used in the best possible way.

I noticed her as she boarded our plane this past Monday. We were coming home to Seattle from speaking at a conference in Honolulu. In her mid to late seventies, this lady was bent over and walked slowly as she took her seat. She had a kind face and was wearing a soft lavender sweater, and as we exchanged a smile I briefly thought about how difficult it would be to have a body that could no longer keep up with my mind and heart. Shortly after takeoff, she painstakingly made her way down the aisle to the bathroom, then slowly back to her aisle seat just two rows in front of me. I might have imagined it, but from behind she seemed to have an air of resignation and sadness about her.

We’d been in the air about two and a half hours when there was a commotion several rows behind us. A flight attendant came to the exit row where I was sitting and took an oxygen tank out of the overhead bin. There was a flurry of activity and a request came over the loudspeaker: Was there someone on the plane with medical qualifications or experience? As I thought about being over the vast Pacific Ocean, a good 3 hours from any land, I listened intently for someone to volunteer their professional medical assistance. I was wishing I had something to offer, but unless they needed someone with law enforcement background to tackle a criminal or provide some crowd control, I knew I probably wouldn’t be much help.

The silence was deafening and uncomfortable. Passengers were craning their necks to see what was going on and looking around to see if there might be a doctor on board. After a minute or two, the request was repeated as the flight attendants scanned the crowded seats. Another minute went by before one lonely light appeared and a small “ding” indicated there was a volunteer.

It was the older lady wearing the lavender sweater. One of the flight attendants rushed over and bent down to talk to her, then said to another attendant, “She’s an M.D.” Helping the lady to her feet, she pointed toward the back of the plane where the patient was sitting. As the older lady passed my seat, I noticed she wasn’t walking slowly anymore—and she was standing straighter. Her eyes were bright and alert and her whole presence seemed alive with purpose. “I’ll need a stethoscope,” she told the flight attendant, who quickly ran to get one.

Everything turned out all right—the patient was stabilized and made comfortable with oxygen and the lady in lavender returned to her seat and was thanked profusely by the flight crew. We flew on to Seattle without incident or delay, and the rest of the flight was uneventful.

I couldn’t help thinking what a difference it makes when a person has a distinct and much-needed purpose. Here was a retired M.D. who was bent with pain and age and maybe even feeling like her useful days were behind her. And then the call went out for help with something she was uniquely qualified to do—and suddenly she mattered again. Years melted away, pain receded into the background, and she was striding down that aisle with a purpose only she could fulfill.

Isn’t that the way it is with all of us? We’re at our best when we have a grasp of what we’re called to do, and when our strengths are being used in the best possible way. I just wonder – when we feel depressed, disappointed, or even useless – if it could make a huge difference if we would just find ways to deliberately use the strengths we possess. In fact, maybe we could encourage others we love by pointing out what they do well, and helping them find ways to use those strengths to give them purpose and a reason to celebrate life.

Someone you know needs this reminder–who can you reach out to today? 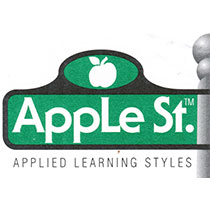 Nazareth: The Other Side of the Tracks
Jeff Schreve