An Audacious But Authentic Movement 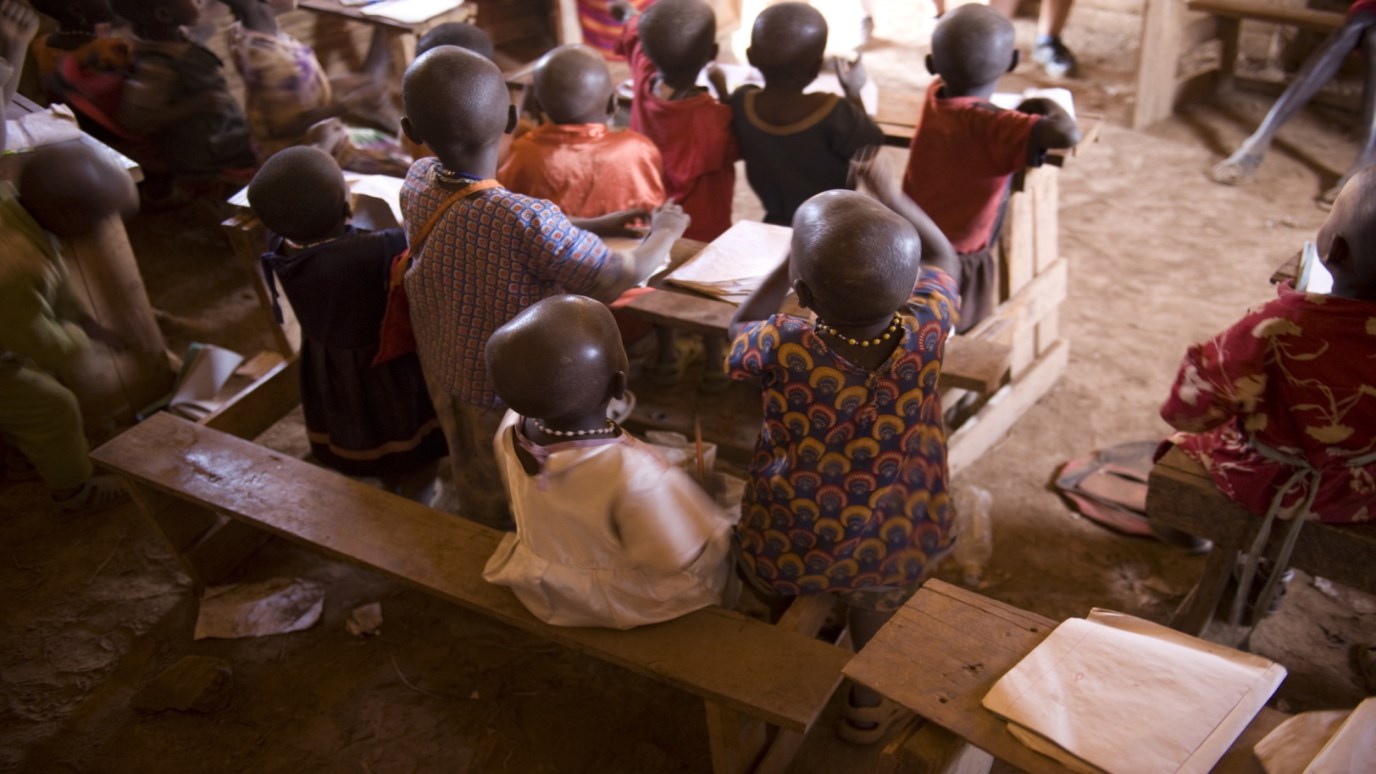 The organization, Invisible Children, is an admirable example of three people making a difference in the world; their success required courage, determination, originality and the ability to think outside the box.

Audacity. That’s the word that came to mind when I met with my friend, Jason Russell, over the weekend.

I’ve known Jason for several years now—but had never sat down and asked him to tell me his story. You may have heard of Jason. He is the co-founder of a movement called Invisible Children.

It began in the spring of 2003 when he visited Africa. He and two other friends made the trek to Uganda after hearing about the atrocities occurring there. They had no preconceived agenda; they didn't travel with any group or organization. Just three young adults on a quest. It was worse than they could have imagined. Civil war, child soldiers, child slaves, starvation and refugees hiding to escape abduction. As they drove through one area, a bomb blew up in a vehicle ahead of them.

Having just graduated from USC with a major in film, Jason documented it all. They planned to show their friends who had supported them on the trip. They had no idea how it would impact those friends. Soon, audiences were viewing the film all over and wanting to get involved. These three young guys had taken remote reports on the news and put real stories and real people with them.

It’s taken lots of work over the last six years, but Jason, Laren and Bobby have seen their organization, Invisible Children, mushroom. In 2006, they commissioned seven Winnebagoes to tour across the U.S., doing screenings of the film they had done. In 2007, they sponsored events, called “Displacement,” where people in the U.S. simulated the displacement the kids are experiencing in Sudan and northern Uganda. They literally brought the “war” home to fifteen cities in the U.S. where more than 50,000 folks got involved (mostly from Generation Y). When Oprah Winfrey heard about it, she put Jason, Laren and Bobby on her show and involvement shot up to 80,000. This year, the push was called “The Rescue.” Again, thousands got involved all over. A troop of Invisible Children advocates showed up at Harpo studios (Oprah’s hang out in Chicago) until studio staff members came out. Then, the advocates made a statement on behalf of the refugees in Uganda. She put them on the show again.

The movement goes on. The guys have appeared twice on Oprah and recently on Larry King Live. Tens of thousands of young people are now involved in giving, marching with ropes around them, sleeping outside and lobbying Washington to bring about transformation in that awful part of Africa. They sell bracelets, raise money and equip Ugandan staff to help refugees return to healthy living.

Audacious? Absolutely. And I love it. Someone decided to do something instead of following protocol. Authentic? Absolutely. The word authentic comes from the word to “author.” These guys they didn’t copy someone else, but authored their own story. They found their niche and stayed there until the world changed.

How to Keep Going
Jim Cymbala