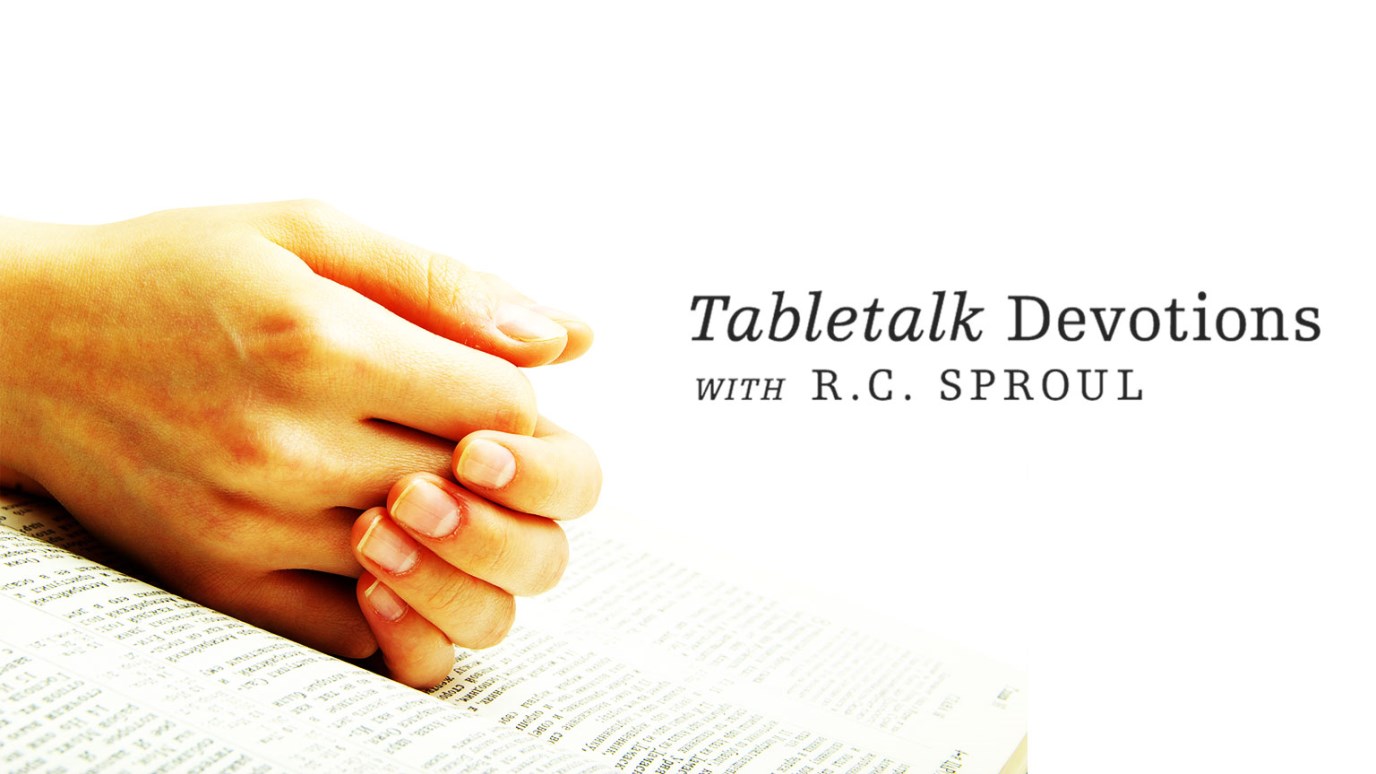 The Scriptures make clear that peace with God is the foundation for and source of the peace of God.

“Therefore, having been justified by faith, we have peace with God through our Lord Jesus Christ” (Romans 5:1).

In previous studies, we spent time in Romans 3 and 4, where Paul unpacks the glories of the Gospel and shows that justification by faith in Christ has always been God’s way of salvation. Now, as we venture into chapter 5, Paul opens with the words “Therefore, having been justified by faith …,” a clear indication that he is about to present a conclusion or some implication of the Gospel. Indeed, as Dr. James M. Boice notes in his Romans commentary, many scholars see Romans 5:1–11 as focused on the “fruits of justification,” after which Paul changes course to deal with the similarities of Jesus and Adam and with sanctification before returning to focus on yet another fruit, assurance, at the end of chapter 8. But Boice prefers a more consistent view, seeing 5:1–11 as “the beginning of a well-developed statement of the security in Christ that comes to a believer as a result of his or her justification.” In other words, he believes everything Paul says from 5:1 to 8:39 is designed, as Dr. D. Martyn Lloyd-Jones writes, “to show us the absolute character, the fullness, and the finality of the salvation which comes to us …as the result of justification by faith.”

In the first instance, Paul says, justification means “peace with God through our Lord Jesus Christ.” Boice reminds us that Paul is not speaking here of the peace of God, that peace God bestows on us in difficult circumstances (Phil. 4:6–7), but of the cessation of the enmity that existed between God and man because of our sinfulness. Boice writes, “The idea here is … that we have been at war with God and He with us, because of our sin, and that peace has nevertheless been provided for us by God—if we have been justified through faith in Jesus Christ.” As he notes, this peace has been forged by God alone. We did not force Him to the bargaining table, and neither did we offer to open negotiations to stave off humiliating defeat. As rebels against God’s rule, we were determined to fight to the death (Rom. 1:32). But He acted to remove the cause of the enmity through justification, and He brings His people to accept it in unconditional surrender.

Peace has been declared between God and His chosen ones. For this reason, therefore, we can be assured that we are saved and will be saved completely. In future studies of this passage, we will see additional reasons for such assurance.

The Scriptures make clear that peace with God is the foundation for and source of the peace of God. Such peace stems from knowing that almighty God has set His love upon us and orders all our circumstances for our good. Do you have such peace? If so, rejoice to know that you are justified, that the enmity between you and God is ceased.

We Are Pilgrims and Sojourners
Dr. Ken Boa