An Assignment of Grace 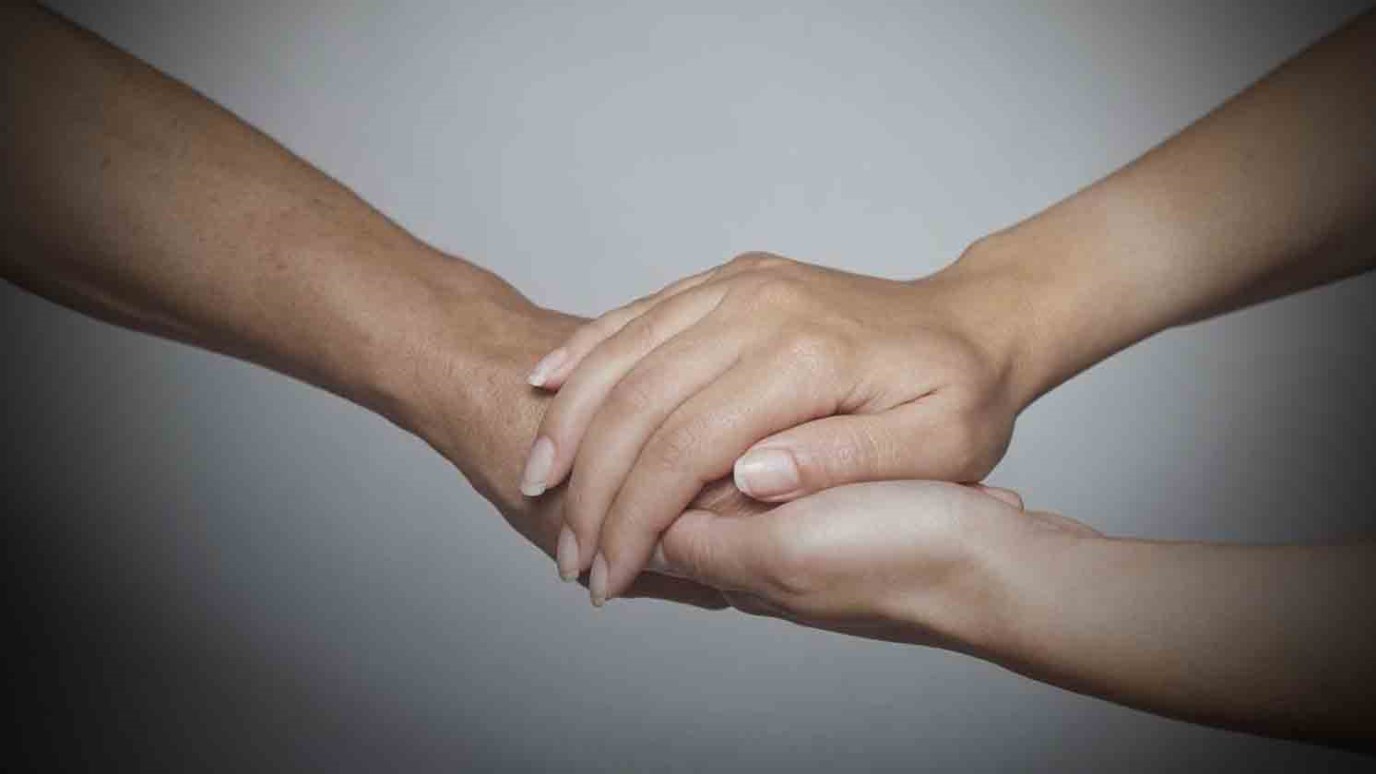 Live with the kind of grace that Jesus showed Zacchaeus. Shower blessing and honor on those who least deserve it.

Jesus could have pointed Zacchaeus out and condemned him in front of the crowd (Luke 19). That would have pleased the crowd and shamed Zacchaeus, a tax collector whom many considered a traitor in service of Rome. But at least in public, Jesus did nothing but bless Zacchaeus. He refused to shame the sinner. He clothed him instead with honor.

That goes against our instincts. We think rebuking people for mistakes is more likely to provoke their repentance than honoring them would. But it’s the kindness of God that leads to repentance more often than his sternness does (Romans 2:4). Jesus came with tenderness and compassion, as a doctor tends to the sick. And the spiritually sick responded with openness and trust.

That speaks volumes about how we should treat people who have wronged us. A rebuke may feel satisfying, but it will do nothing but harden the heart of the offender. It also ignores the fact that at some level, every one of us is an offender. We aren’t exactly in a position to point fingers.

Live with the kind of grace Jesus showed Zacchaeus. Shower blessing and honor on those who least deserve it. If vengeance is necessary, God will handle it. For our part, he gives us missions of mercy. Be radical in that mission, and watch what God does with it.

Meekness: The Opposite of Weakness
Bryant Wright

The Power of Love
Dr. Charles Stanley
Follow Us
Grow Daily with Unlimited Content
Uninterrupted Ad-Free Experience
Watch a Christian or Family Movie Every Month for Free
Early and Exclusive Access to Christian Resources
Feel the Heart of Worship with Weekly Worship Radio
Become a Member
No Thanks