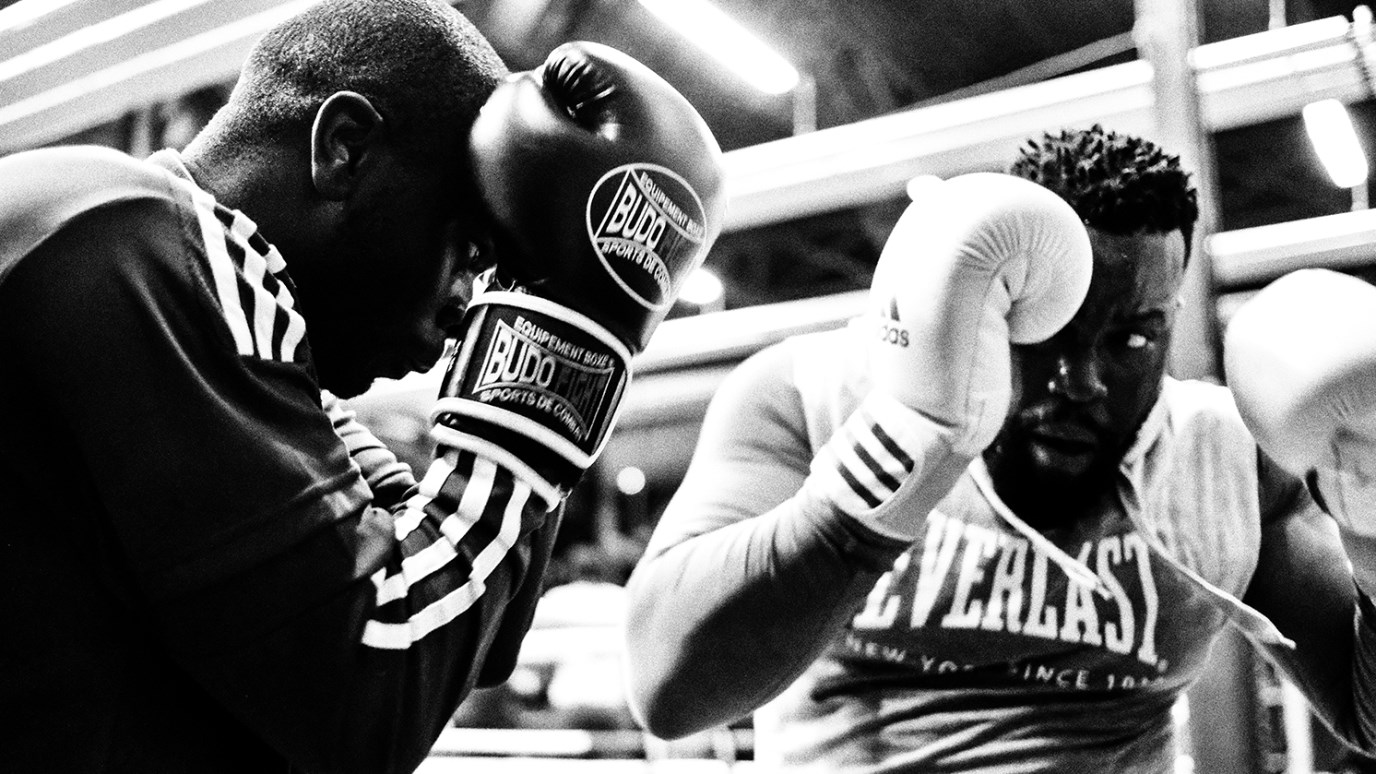 Even in conflict, God works all things together for good to those who love Him and are the called according to His purpose. He reserves the right to use people who disagree with you.

How should a Christian handle conflict? What should a believer do when it comes to criticism? In short, how do you get people to disagree agreeably?

The final paragraph of Acts 15 gives us some insight into that. The Bible doesn't flatter its heroes, and I'm glad for that, because we witness a very human moment in this chapter--a boxing match of sorts between two apostles of the early church, Paul and Barnabas. As we look at this account, we'll discover that a conflict arises, the conflict leads to a confrontation, and the confrontation has consequences.

Round one is the conflict: "Paul said to Barnabas, 'Let us now go back and visit our brethren in every city where we have preached the word of the Lord, and see how they are doing.' Now Barnabas was determined to take with them John called Mark. But Paul insisted that they should not take with them the one who had departed from them in Pamphylia, and had not gone with them to the work" (Acts 15:36-38).

The first missionary journey was over and had been hugely successful, so Paul suggested it was time for trip number two. But there was a disagreement--not over the trip, but over the team that should be on the trip. Acts 13:13 tells us that during their first missionary journey, "John Mark left them and returned to Jerusalem" (NLT). We're not told why, just that he left. Yet Paul seemed to view this as a treacherous act, and a conflict sprang up.

If you think all Christians on earth are going to join hands and get along all the time, I have to tell you that's not going to happen until we all go to heaven. People in the family of God have conflict. Sometimes it's carnal, sometimes it's corrective and necessary for refuting false doctrine (see Jude 3), but sometimes it's just a clash--two different opinions about the same thing. I believe that's what we have here.

So let's look at round two in this boxing match, the confrontation: "Then the contention became so sharp that they parted from one another" (Acts 15:39). The Greek word for contention is where we get our English word paroxysm, which is a violent fit or a sharp, convulsive-like argument. This was a huge fight.

Why such a blowout? Paul and Barnabas were simply two different men who saw the same thing from two different perspectives. I think the reason for this was a difference of personality: Paul was interested in the work; Barnabas was interested in the worker. Frankly, I can see both men's sides of the argument, which leads me to note that in any disagreement, there are many valid viewpoints.

But now we get to the consequences of their boxing match: "And so Barnabas took Mark and sailed to Cyprus; but Paul chose Silas and departed, being commended by the brethren to the grace of God. And he went through Syria and Cilicia, strengthening the churches" (vv. 39-41).

The negative consequence of this fallout was that their partnership was severed. Their friendship was lost. But here's the positive: instead of one team going out and preaching the gospel, there were now two teams. I love it! Why destroy a perfectly good work of God over an argument? Why not have two works?

Even in conflict, God is working all things together for good to those who love Him and are the called according to His purpose. He reserves the right to use people who disagree with you. Can you buy into that? Can you accept that? Or do you get caught up over all the people who disagree with you rather than just leaving it in God's hands? Take to heart the words of Paul in Romans 12:18: "If it is possible, as much as depends on you, live peaceably with all men."

All Things, Great and Small
Guideposts