An Antidote for Students' Stress 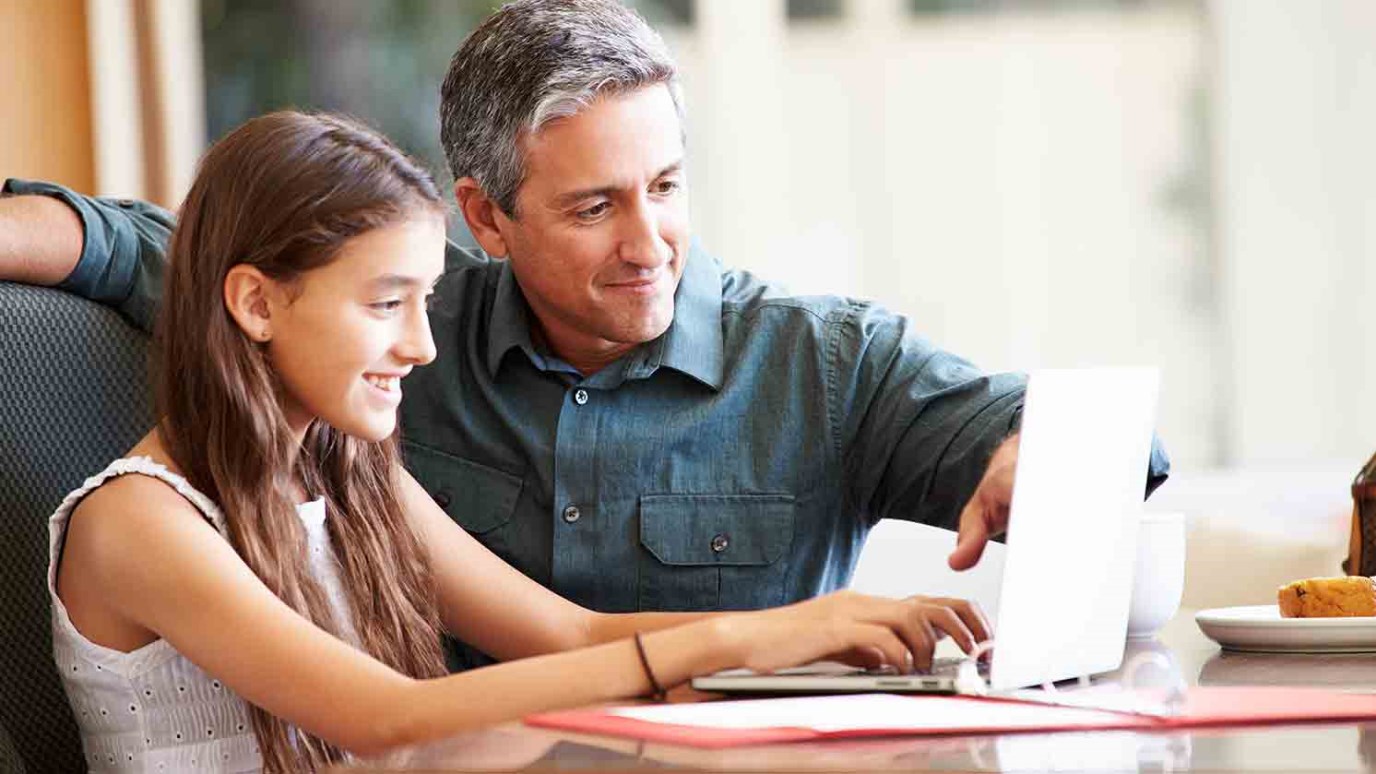 The average person spends 90,000 hours at work over their lifetime. It might be wise to introduce the positive factors of work to our students now, rather than jolt them once they’ve finished college.

Fasten your seat belts — this short article may sound old-fashioned but it’s based upon some new research.

I want to talk about a missing element in our students’ lives today. While they may be as preoccupied as ever, busy with their smart devices, their schoolwork and planning their future — they may be overlooking a most critical piece to a healthy, well-adjusted life. In fact, we may all be missing a bit of this piece.

I am talking about work. Manual labor. Physical acts of service.

This notion struck me as I met on a campus with a group of young college students. They told me about the massive amount of papers they were writing and books they were reading. That’s normal. But then, they communicated the angst and depression they felt about their lives. The difference between past generations of students and today — is their lives are often full of angst but void of something else that, quite frankly, balances the anxiety of school: industry.

Reflecting on past student groups I’ve met with I recognized this difference. Past generations did virtually the same amount of schoolwork, but many of us had the privilege of manual labor simultaneously. I worked three jobs while I took classes full-time in college. My friends in the dorm worked as well. For some reason, it wasn’t overwhelming — it was balancing.

It frequently feels as though we’re missing this balance today.

I recognize many students are working on campuses today, but they’re often using their minds not their muscles. It’s the world we live in now. Further, it’s often a facsimile of the real world, not the genuine article. Quite naturally, many parents ask their child not to work — encouraging them to simply focus on their studies. And prior to their years at the university, teens are working jobs less and less.

When I was a teen in 1975, two thirds of my friends had part-time jobs. In 1995, just over half of U.S. teens age 16 to 19 worked in the summer; ten years later, less than a third did. And summer jobs today? Only 25 percent of teens worked a job during the summer when school was out . . . the most optimal time to work.

Herbert Bienstock, the former regional Commissioner of Labor Statistics for the United States Department of Labor, noted that, ”Beginning in 1977, [through 1985] there [were] a declining number of young people reaching the American labor market.”

Interestingly, U.S. teens “whose families make under $20,000 a year are less than half as likely to get summer jobs as teens whose families earn $100,000.”

”For years there has been a labor surplus: people looking for jobs,” Bienstock said. ”Now we are starting to see a change: jobs looking for people.”

What Does Working Do for Students?

I have a theory, based on our partnership with thousands of schools and organizations. The current pressure to succeed academically plus the non-stop onslaught of social media messaging is a recipe for angst. When you combine the absence of manual work — service jobs like waiting tables at a restaurant, working retail at a mall, or working inventory in a warehouse — it can actually foster emotional anguish. Working our minds without our muscles fails to furnish balance to our lives.

I recognize it seems like students would experience even more angst by adding a job to their already busy lives — but somehow it proves to be the opposite.

So how does working a job help students? In more ways than you know.

“A study released in March of 2014 by the Brookings Institution’s Metropolitan Policy Program said finding a job when you’re older is harder if you haven’t worked during your teenage years.” Working jobs simply put students ahead of their peers.

Further, many students who do work talk about the “clear your head” factor. By this they mean that standing up, working with your hands, and doing something different than schoolwork clears the “cobwebs” in their minds since they’re using a different part of their brain than they do normally. (I say this tongue in cheek, but I can confirm this after raking leaves in my backyard last weekend).

In addition, it can give them space to unplug from their portable devices. Some students I spoke with about their jobs said that “in the beginning” they hated being without their phone while at work. But then, they realized it liberated them from the “ball and chain” which compelled them to react to the ping. Just like exercise can relieve stress, so can physical work.

Finally, did you know that “getting our hands dirty” may be one of the best antidotes for our problems as human beings? The soil bacterium, “Mycobacterium vaccae,” releases serotonin in the brain comparable to that of Prozac. It’s a natural “upper.”

Think about it. The average person spends 90,000 hours at work over their lifetime. It might be wise to introduce the positive factors of work to our students now, rather than jolt them once they’ve finished college. Just a thought to consider.