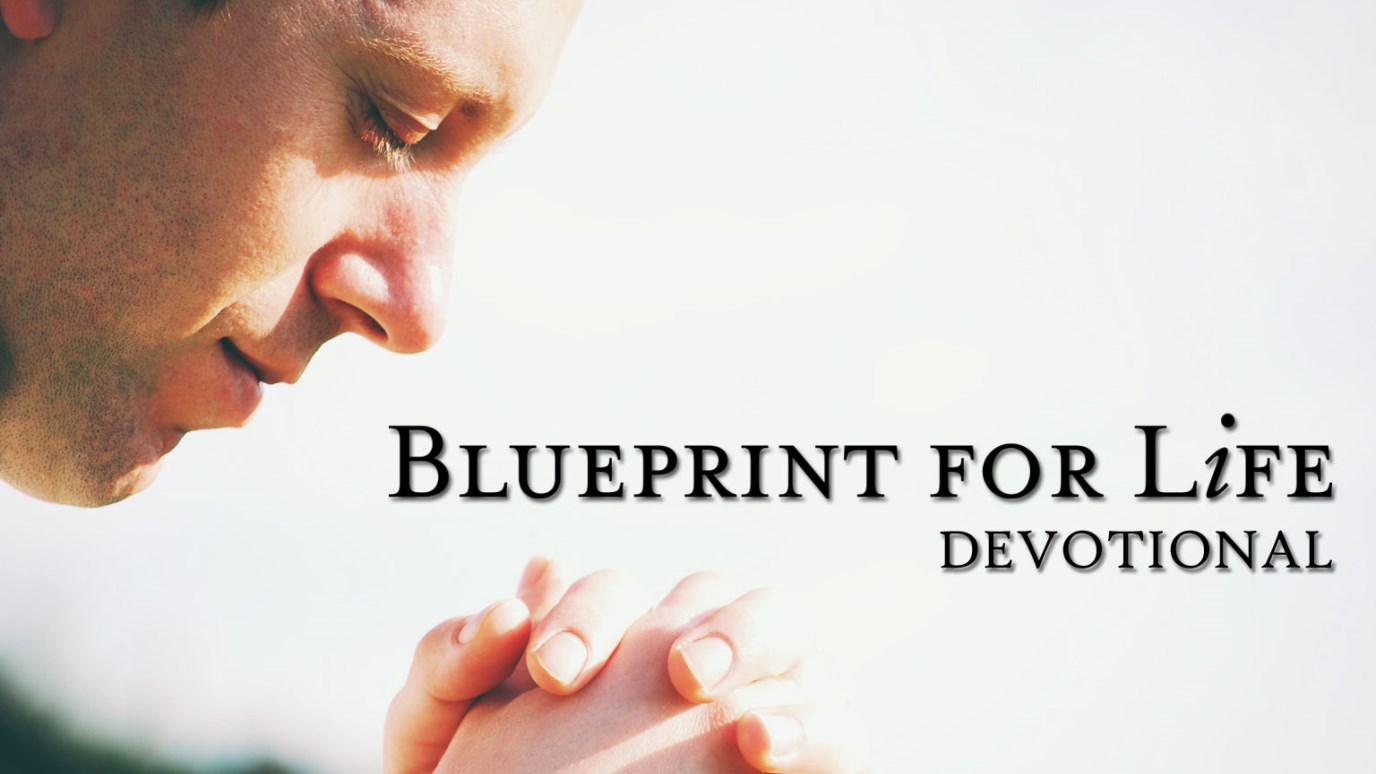 Shana Schutte shares how God answered a unique prayer that wasn’t really a prayer at all...

God has answered prayers I have lifted up to Him during the wee hours of the morning. He has answered petitions I have made during a quiet walk through the woods, and He even answered a request I made while driving to the grocery store.

But last year He answered a unique prayer that wasn’t really a prayer at all, but was a simple thought that floated to heaven while I brushed my teeth.

If God ever wanted me to work in another organization using my gifts and talents I would do it, even if I had to move.

This thought was the first sign that I would do God’s will, even if it meant I had to move further away from loved ones. For over a year, I had been against relocating again after living in multiple cities alone. Because loneliness had engulfed me while being away from family, I had other plans. . .plans to move back to my Idaho roots or to regain residence in Colorado. I wanted to stop being the Lone Ranger middle kid of the Schutte clan, so I could go to family gatherings and my niece’s recitals.

But God had other plans.

That evening after my “toothbrush thought,” I received a Facebook message from an acquaintance I'd met once or twice at church several years earlier in Colorado Springs. I never had any personal interaction with him other than chatting over dinner at a singles’ event.

I immediately thought, What does that mean? Is it volunteer work?

I read on.  I learned about this opportunity from a networking e-mail in Atlanta and I immediately thought of you.

Sure. What’s the job?

I will e-mail you the description.

Within minutes, I received the promised message. I sat across from my mother at her kitchen table while I tapped away on my computer. “This is like what I did at Focus on the Family,” I told her. I shrugged my shoulders. “Why not? I will just throw it out there and see what God does.” I wanted to be open even though my heart was still holding on to the hope that I would be able to hold onto my desires.

I immediately sent Mike Kendrick, the CEO of Blueprint for Life, a short e-mail explaining that I was a former writer and editor for Focus on the Family in Colorado, told him about my other work experience and asked if he would like more information.

The next morning I received a response before I had the chance to eat my oatmeal. Mike asked for my resume. I sent it and within 48-hours, I was on a flight to the state where every major road seems to have the word “peach” in it.

When I arrived, I had an all-day interview...and the rest is history. Within a week, Mike offered me the job to be the Writer and Content Development Manager for Blueprint for Life.  Within six weeks, I packed my Volkswagen, and drove with Mom to Georgia where I cried before I put her on a flight to send her back home.

I am confident that God has me where I belong. Even though I had to give up what I wanted, I am so thankful that He opened this door. It has been a reminder that my life is not my own (Ephesians 2:10), that I may plan my course, but the Lord directs my steps (Proverbs 16:9) and that God knows each of our unspoken desires (Psalm 139:2).