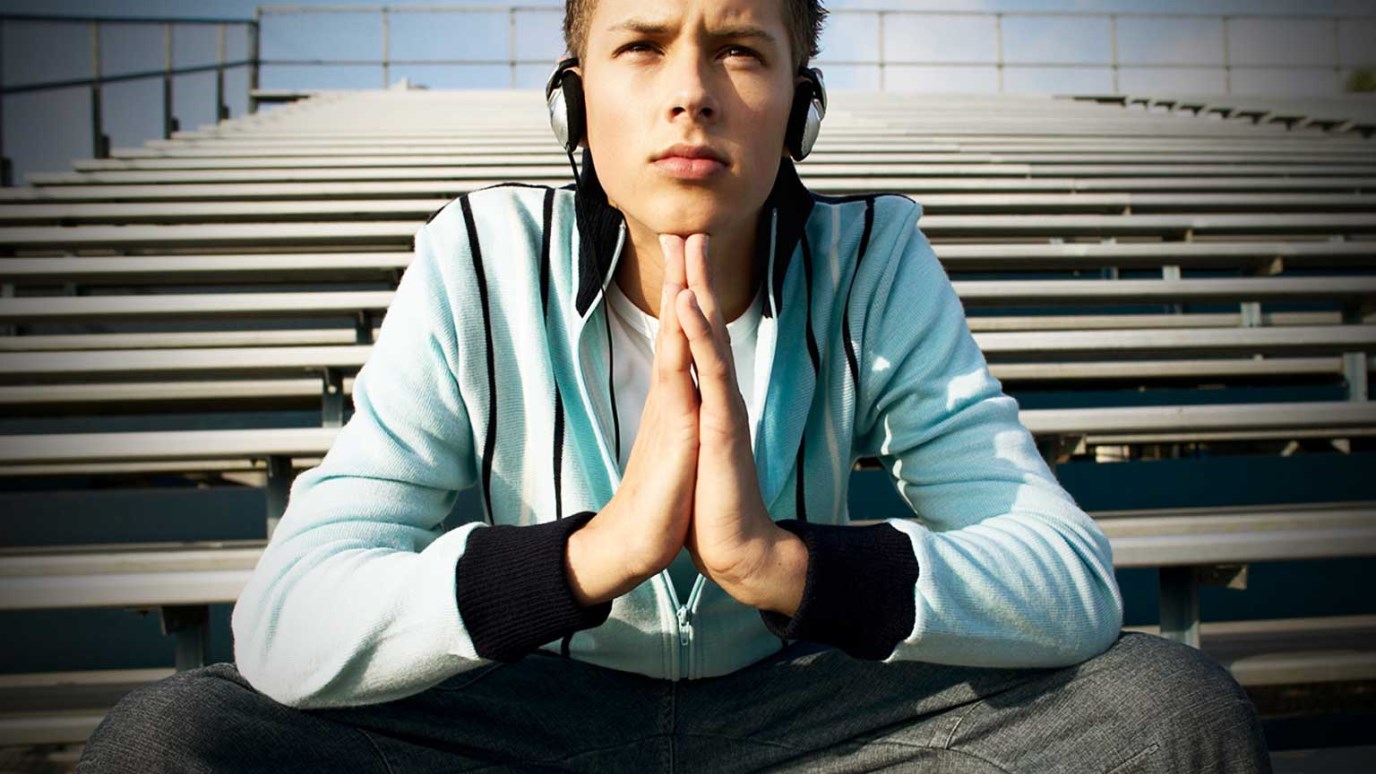 Through our faith in Jesus Christ, God gives us an awesome reception.

It was a hot summer afternoon and Diego and Josh were playing catch in Diego’s backyard. They had been playing for over two hours and were totally exhausted. Diego threw one way over Josh’s head. Josh had to jump over a chest-high bush and catch the football one handed, while getting all scratched up by the bush. It was an amazing catch, an awesome reception.

You have made an awesome reception too—although it wasn’t because you were awesome on your own. In John 1:12 we hear, “Yet to all who did receive him, to those who believed in his name, he gave the right to become children of God” (NIV).

On our own, we are exhausted and don’t even want to hear about Jesus. Through the Holy Spirit, though, we are able to believe in Jesus and receive him. Because of that awesome reception, we become children of God.

As children of God, we don’t have to worry about anything. God protects us like a mother and father protect their children—but even better. When we sin, he forgives us and doesn’t bring them up again. He does this not because we have done so much for him, but because he wanted to, because the Holy Spirit gave us faith.

Josh had an amazing reception; ours is even better. We receive Christ through faith.

Dear God, thank you for giving us an awesome reception through faith in Jesus. We are your children and get all the good things that come from you. Strengthen my faith in you. In Jesus’ name we pray. Amen.

*This devotion was written by Adler, a kid just like you.

Your Ticket to Heaven
Linda Buxa