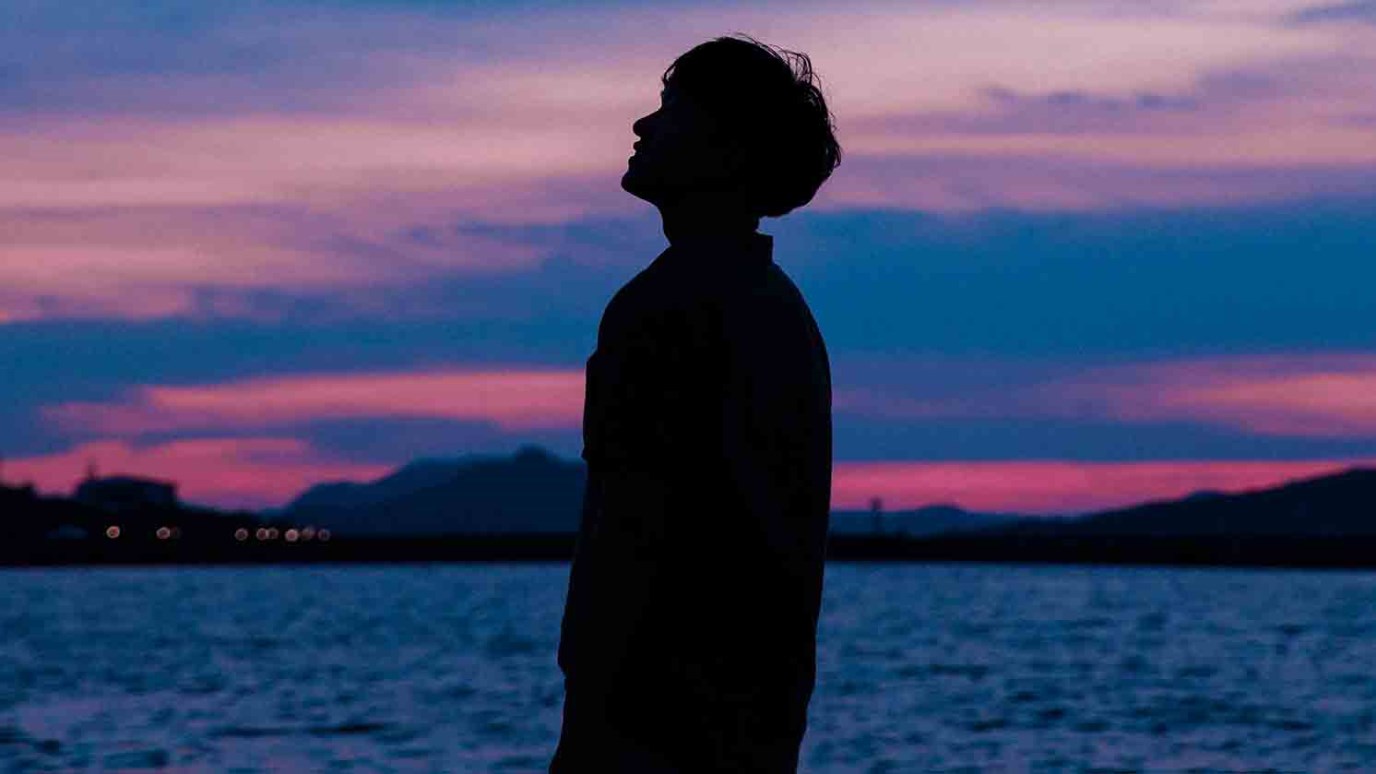 The Christian is living in an alien environment. We are in the world, but not of the world. That is, we belong to Christ, and our true home is in heaven.

I'm fascinated by the documentaries about underwater exploration on television. The diver is a true adventurer. He's not in his natural element, and without special gear he wouldn't survive. He has special equipment so he can breathe underwater, and he also has a suit. Sometimes it's just a rubber wetsuit, but for really deep dives he has a full pressure suit that makes him look like a robot. The hard suit counteracts the immense pressure in the depths of the sea. Without it, he'd be crushed, because it's an alien environment.

And the world exerts intense pressure on us. They want us to conform, to compromise, to make concessions. They see us as representatives of Jesus Christ, and they often hate us because of it. As Jesus tells the disciples in John 15, "If the world hates you, you know that it hated Me before it hated you. If you were of the world, the world would love its own. Yet because you are not of the world ... the world hates you" (v. 18-19).

Romans 13:14 says, "But put on the Lord Jesus Christ, and make no provision for the flesh, to fulfill its lusts." The idea is interesting. It speaks of clothing yourself with Christ, as a garment. I don't want to extend this metaphor too far, but you get the idea. By putting on Christ and by being filled with the Holy Spirit, we can resist, and we can remain true to our Lord.

And until we reach our true home in heaven, we have Jesus Christ praying for us: "I do not pray that You should take them out of the world, but that You should keep them from the evil one" (John 17:15). That's a great encouragement as we live in an alien environment!

Hello From the Other Side
Greg Laurie

God's Plan of Crucifixion
Dr. Charles Stanley
Follow Us
Grow Daily with Unlimited Content
Uninterrupted Ad-Free Experience
Watch a Christian or Family Movie Every Month for Free
Early and Exclusive Access to Christian Resources
Feel the Heart of Worship with Weekly Worship Radio
Become a Member
No Thanks