An Act of Grace 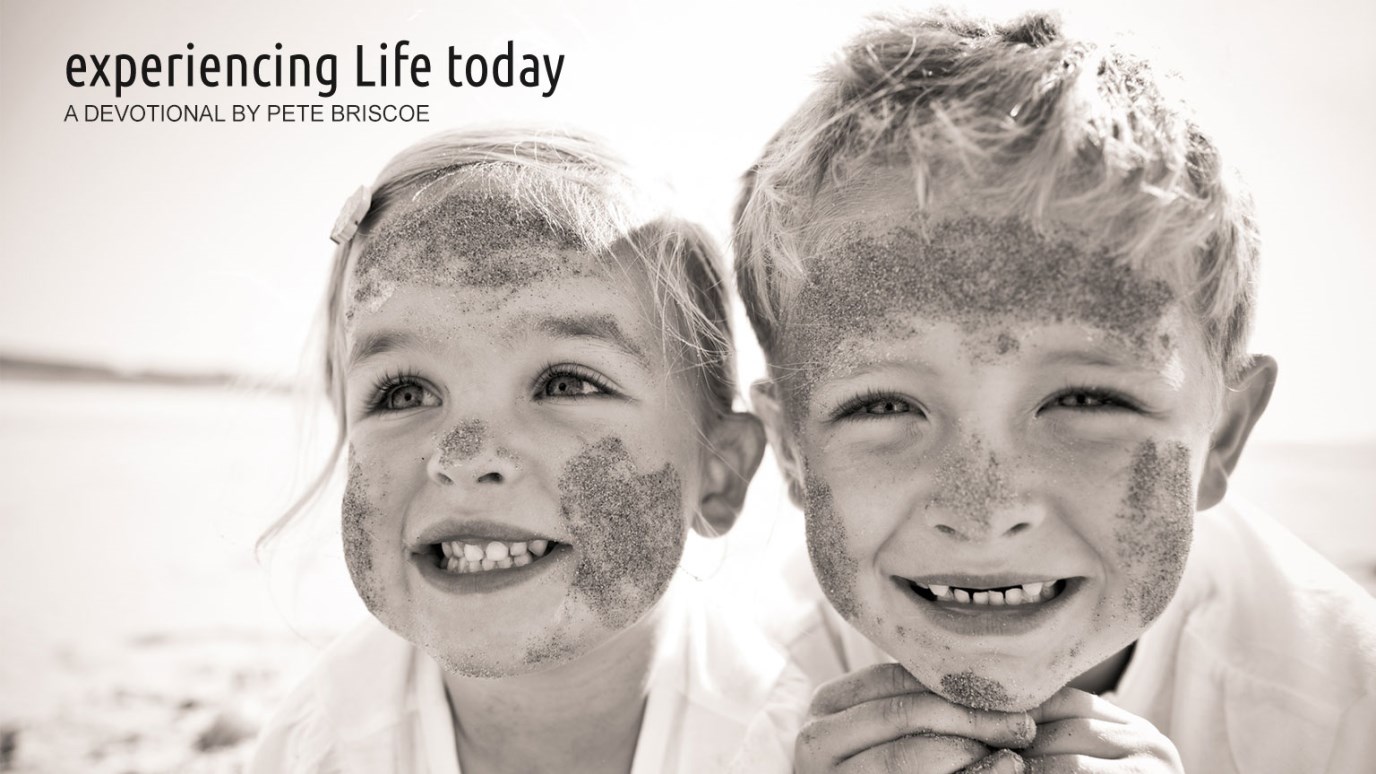 The Holy Spirit moves us to give and empowers us to do so.

And now, brothers and sisters, we want you to know about the grace that God has given the Macedonian churches. In the midst of a very severe trial, their overflowing joy and their extreme poverty welled up in rich generosity. For I testify that they gave as much as they were able, and even beyond their ability. Entirely on their own, they urgently pleaded with us for the privilege of sharing in this service to the Lord’s people. And they exceeded our expectations: They gave themselves first of all to the Lord, and then by the will of God also to us. 2 Corinthians 8:1-5

He uses the Macedonians as an example to show Corinth what giving is like.

What did the Macedonians do?

Part of the “zing” in Paul’s message stems from the fact that the Macedonians were an extraordinarily poor church, but God had given them grace, and despite their poverty, they took an offering to contribute. This, my friend, is a beautiful summary of new covenant giving. It is an act of grace, born out of authentic love, expecting nothing in return (just like God’s gifts to us).

It’s what I’ll call a “sibling blessing.” The Holy Spirit moves us to give and empowers us to do so. As a result, our brothers and sisters in Christ in need are provided for. In His grace, we get majorly blessed too. There’s just nothing like living in sync with God.

Oh Lord, like the Corinthians, I am often bound up in my giving. I want to be free to give, in grace, like the Macedonians! Right here, right now, today, I give myself and everything in my possession back to You. I will follow the lead of Your Spirit to give where You wish! Amen.

The Love of God or the Love of Money?
Bryant Wright

The Good Life: Get the More You're Looking For
Jud Wilhite
Follow Us
Grow Daily with Unlimited Content
Uninterrupted Ad-Free Experience
Watch a Christian or Family Movie Every Month for Free
Early and Exclusive Access to Christian Resources
Feel the Heart of Worship with Weekly Worship Radio
Become a Member
No Thanks