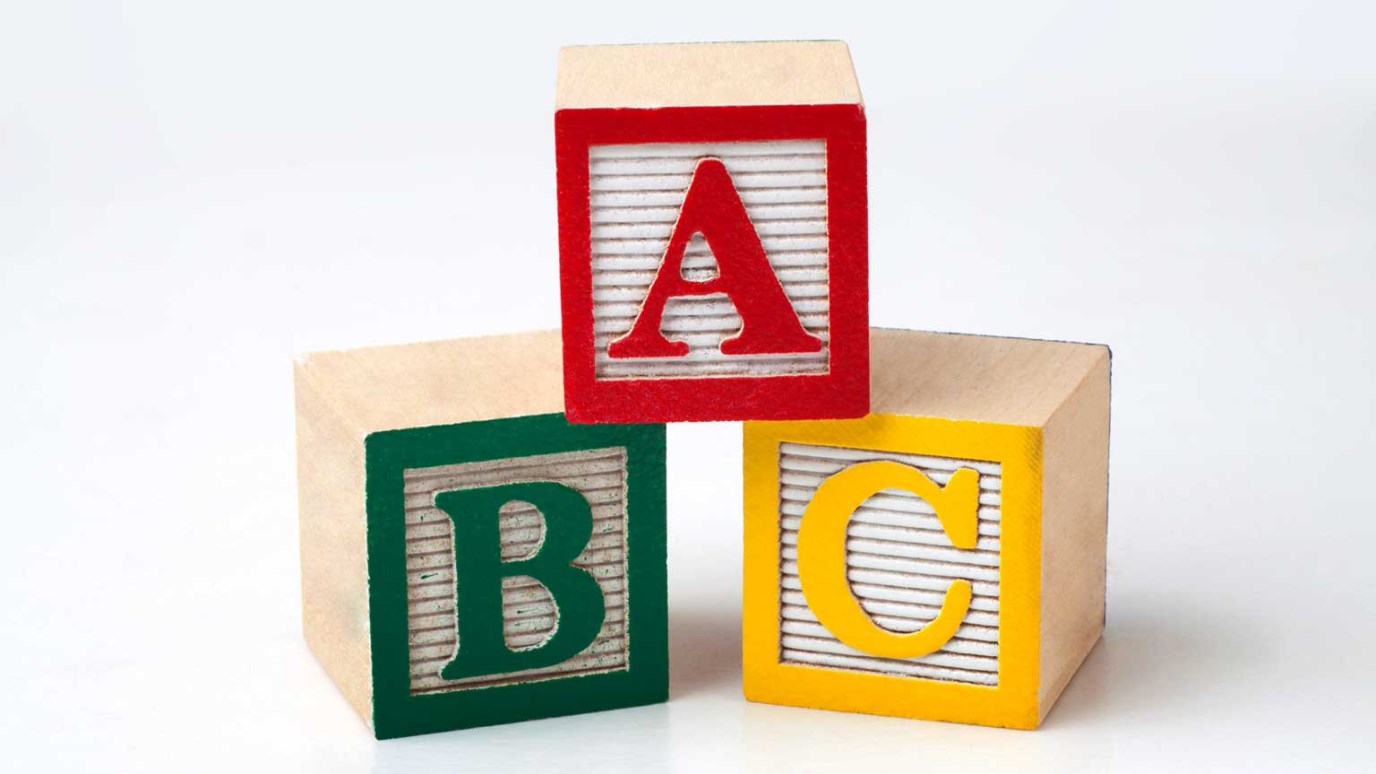 It has been said that those who cannot remember the past are condemned to repeat it. So let’s remember to bring the Gospel to our culture.

“And now I entrust you to God and the message of his grace that is able to build you up and give you an inheritance with all those he has set apart for himself.” (Acts 20:32)

I think our culture today could be described as an ABC culture: Anything But Christ. It is not unlike ancient Ephesus, which believed in pretty much anything and everything. People would come to Ephesus from around the world to follow a path of false worship that led to nowhere.

When Paul met with the elders in Ephesus for the final time, he reminded them they had to be vigilant. They were like watchmen on a wall. He told them, “Guard yourselves and God’s people. Feed and shepherd God’s flock—his church, purchased with his own blood—over which the Holy Spirit has appointed you as elders. . . . Watch out!” (Acts 20:28, 31).

Paul was saying, “We have to be vigilant. We have to be alert, because the only way to turn back darkness is to let the radiant light of the gospel shine.”

It is amazing to me how some 2,000 years have passed since Paul brought the gospel to Ephesus, yet things haven’t changed all that much. People still believe in false gods. People still put other things in the place of the true and living God. They want to find some worship system that will accommodate the lifestyle they have chosen.

But as believers, we can’t back off. We are the watchmen on the wall. We are the stewards of the message. We are the witnesses. And we need to bring the message of the gospel to our culture, because it is the only thing that can turn it around.

Because of Paul’s preaching, Ephesus was turned upside down. But because the people of Ephesus forgot his preaching, the city lies in ruins today.

It has been said that those who cannot remember the past are condemned to repeat it. So let’s remember to bring the gospel to our culture.

Summary: Do you consider yourself a vigilant watchman?

My Effort, His Power
Dr. James Merritt
Follow Us
Grow Daily with Unlimited Content
Uninterrupted Ad-Free Experience
Watch a Christian or Family Movie Every Month for Free
Early and Exclusive Access to Christian Resources
Feel the Heart of Worship with Weekly Worship Radio
Become a Member
No Thanks