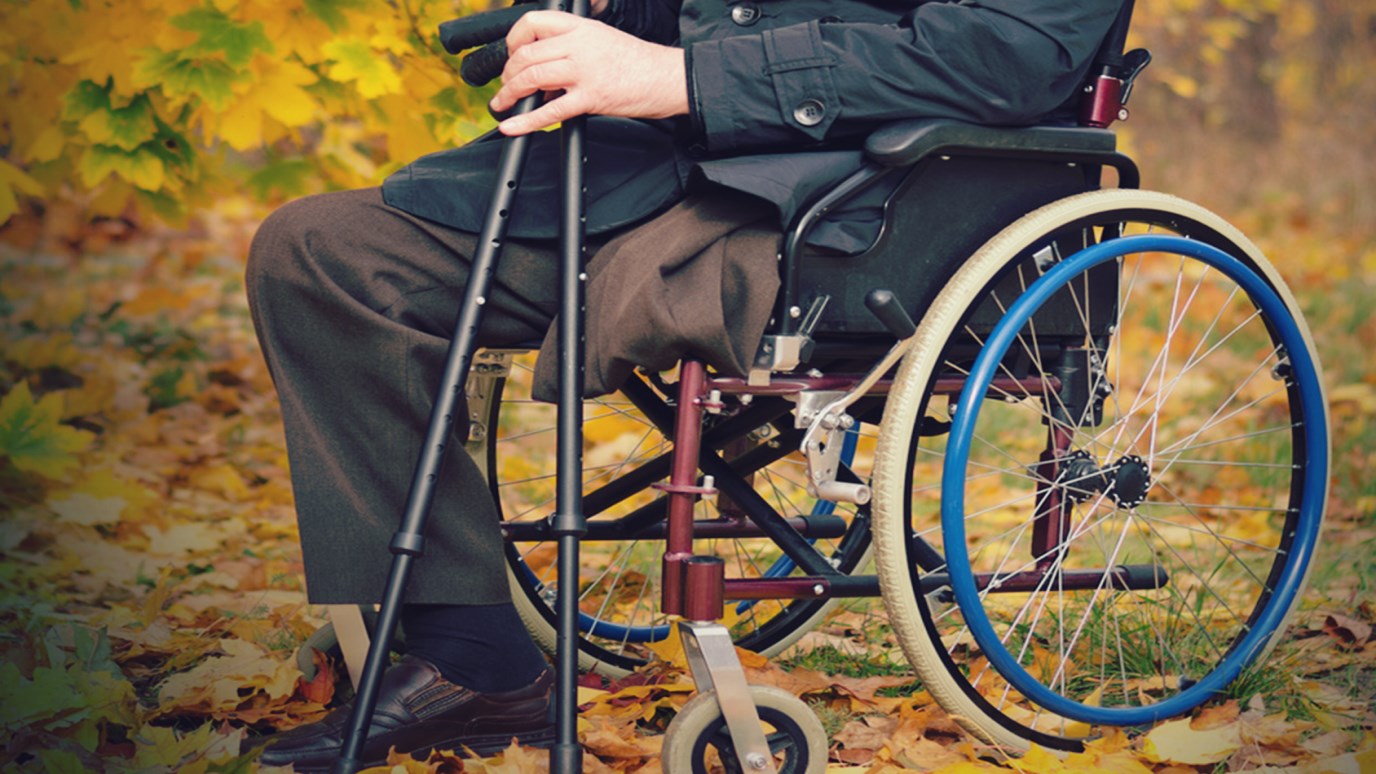 Healing is not a gift that comes instantly, nor does it always look like what we expect. It is often a slow, painful journey through the void and desolation of suffering.

Why Won’t God Heal Amputees? is a popular website and one-time viral YouTube video. The basic premise of the content is that God doesn’t answer prayer since God has never healed an amputee, and by extension doesn’t heal every person of every infirmity. God, therefore, does not really exist.

While there are obvious false assumptions made about God, prayer, and healing (how does one know that in the whole world God has not healed an amputee, for starters) many who do pray for healing often fail to experience it in the way they expect. Healing rarely parallels a conventional or traditional sense of that word. Loved ones die of cancer, friends are killed in car accidents, economic catastrophe befalls even the most frugal, and people in much of the developing world die from diseases long cured in the West.

Beyond the realm of physical healing, many experience emotional and psychological trauma that leave open and festering wounds. Or, there are those perpetual personality ticks and quirks that seem beyond the reach of the supernatural. Given all of this contrary experience, what does it mean to receive healing, and should one hold out hope that healing can come in this world? Specifically, for those who pray, and for those who believe that God does heal, how might the persistence of wounds—psychological, emotional and physical—be understood?

In a recent New York Times article, Marcia Mount Shoop writes of her horrific rape as a fifteen year-old girl. (1) A descendant of three generations of ministers, she ran to the safest place she knew—the church. Yet as she stood amid the congregants singing hymns and reciting creeds, she felt no relief. Even her favorite verse from Romans—”And we know that in all things God works for good with those who love him”—sounded hollow and brought little comfort. How could she ever be healed of this horrific act of violence perpetrated against her will?

Once at home, alone with the secret of her rape, Marcia Shoop found something that enabled her to survive. “I felt Jesus so close,” she recalled in an interview. “It wasn’t the same Jesus I experienced at church. It was this tiny, audible whisper that said, ‘I know what happened. I understand.’ And it kept me alive, that frayed little thread.” (2)

The hope that Jesus was physically close to her in her pain led Ms. Shoop to become a minister herself more than a quarter century after her horrific rape. It also led her to more deeply connect her body with her soul and mind. This reconnection of the body with soul and with mind is where she experienced what she would call “healing.” God was with her in the living, breathing, physical reality of Jesus who likewise continued to bear the wounds of his own crucifixion and torture after the gospel writers testify to him having been raised from the dead.

The gospel of John records the risen Jesus as inviting Thomas to “reach your finger and see my hands; and reach your hand, and put it into my side.”(3) Jesus was not a disembodied spirit without flesh and blood as a result of his resurrection from the dead. He was a body, and a body that was wounded. Even the resurrection did not take away his bodily scars! This reality can bring great hope to those who follow Jesus and to those who wonder about how they might find healing at all. For healing did equate a lack of wounding, or physical perfection—being untouched by the sorrow and suffering of a world gone horribly wrong—even for Jesus.

For Ms. Shoop, healing didn’t mean the total erasure of the pain and horror of her rape, as difficult as it was to bear that wound. But it meant that she encountered the wounded God in the person of Jesus who continued to bear the scars and wounds of his crucifixion. As she recalled, “What happened to me wasn’t “for the good,” referring again to her favorite passage in Romans. But God took the garbage, the stench [of that horrible event] and gently, tenderly, indignantly wove it into this moment of redemption. What a gift.”(4)

Healing is not a gift that comes instantly, nor does it always look like what we expect. It is often a slow, painful journey through the void and desolation of suffering. It will not erase our wounds. Yet, the promise of resurrection, of new life that comes even with wounded hands and sides, offers another picture of healing where our humanity is honored and redeemed.