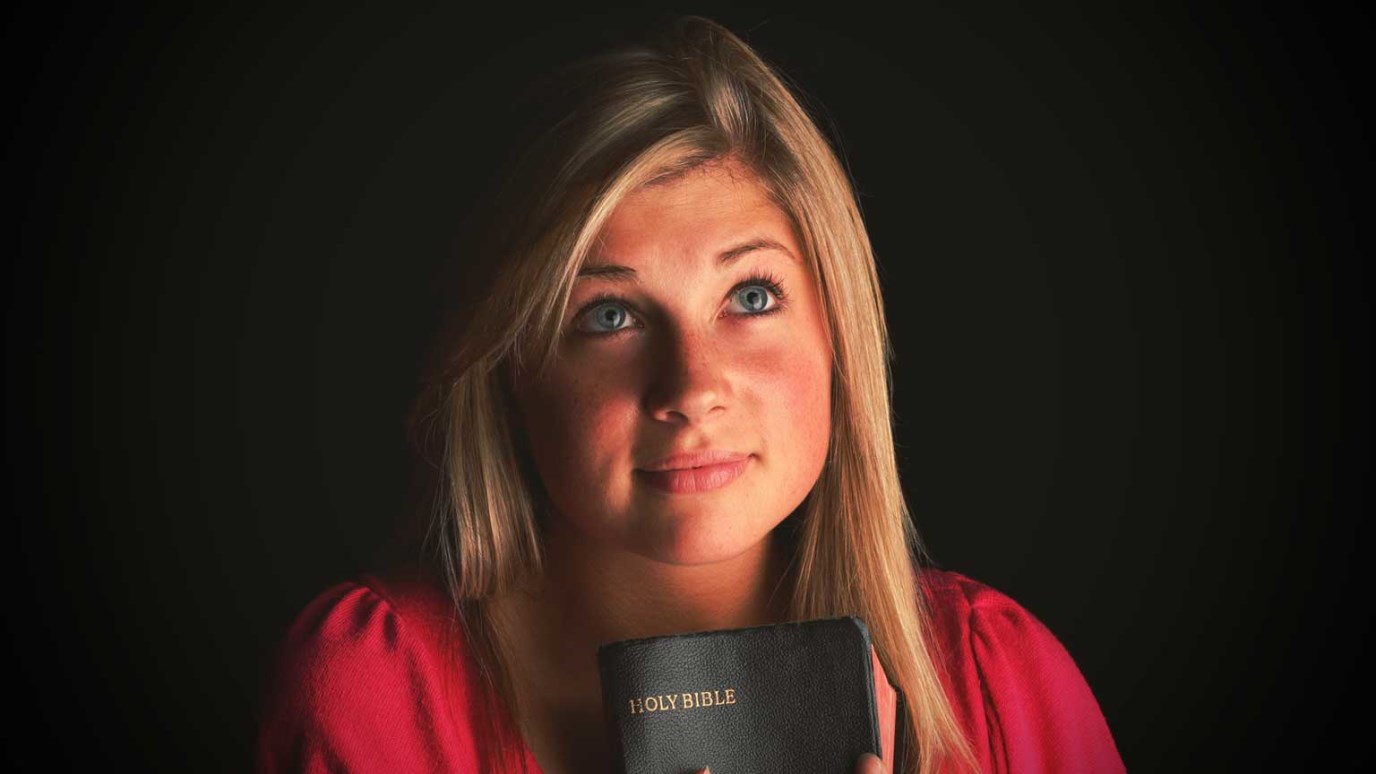 Is America headed to the ash heap of history? Are our greatest days behind us, or could they still yet be ahead?

What is the future of the United States of America? Are we doomed to just go the way that so many other once-great nations have gone? Is America headed to the ash heap of history? Are our greatest days behind us, or could they still yet be ahead?

Is there any hope for America?

No one can answer those questions with any certainty, but we know this much: America is the not the superpower of the last days. The greatest nation on earth is conspicuous in her absence from the world stage in the end-times scenario given to us in the Bible. America is not the first, nor will it be the last, nation to rise and fall. Every nation’s days are numbered; America is no exception.

Rome was once the mightiest empire on the face of the earth. But she collapsed internally before she was conquered externally. We as a country can be diligent to guard against enemies on the outside, but we would be wise to look within.

Historian Will Durant, in his book on Rome’s history, Caesar and Christ, said, ”A great civilization is not conquered from without until it has destroyed itself from within. The essential causes of Rome’s decline lay in her people, her morals….”

The difference between Rome and the U.S. is that we were founded on Judeo-Christian values. We’ve strayed from the original vision of our founding fathers, the vision that produced “America.”

What was once “freedom of religion” has now become “freedom from religion.” We have succeeded in a getting God out of our schools, sporting events, public venues, and workplaces. Instead of Christmas, when we should focus on Jesus, we have Happy Holidays and Winter Solstice. Instead of Good Friday and Easter, we have Spring Break. It seems to me that America has gone out her way of late to turn from God. But America needs God’s intervention.

We saw many turn to the Lord after 9/11. Remember those prayer vigils on street corners and packed churches? Remember the members of Congress spontaneously singing “God Bless America”? These memories give me hope that there could be at least one more great revival in America’s future.

If we do not have revival, I do believe that judgment is inevitable. Peter Marshall, former chaplain to the U.S. Senate once said, “The choice before us is plain: Christ or chaos, conviction or compromise, discipline or disintegration.”

God was able to turn the very wicked nation of Nineveh around in the days of Jonah. We know there have been some great spiritual awakenings in our history as well. Let’s pray that America will turn back to God in these last days.

Can a Christian Have Assurance of Salvation?
Bob Christopher