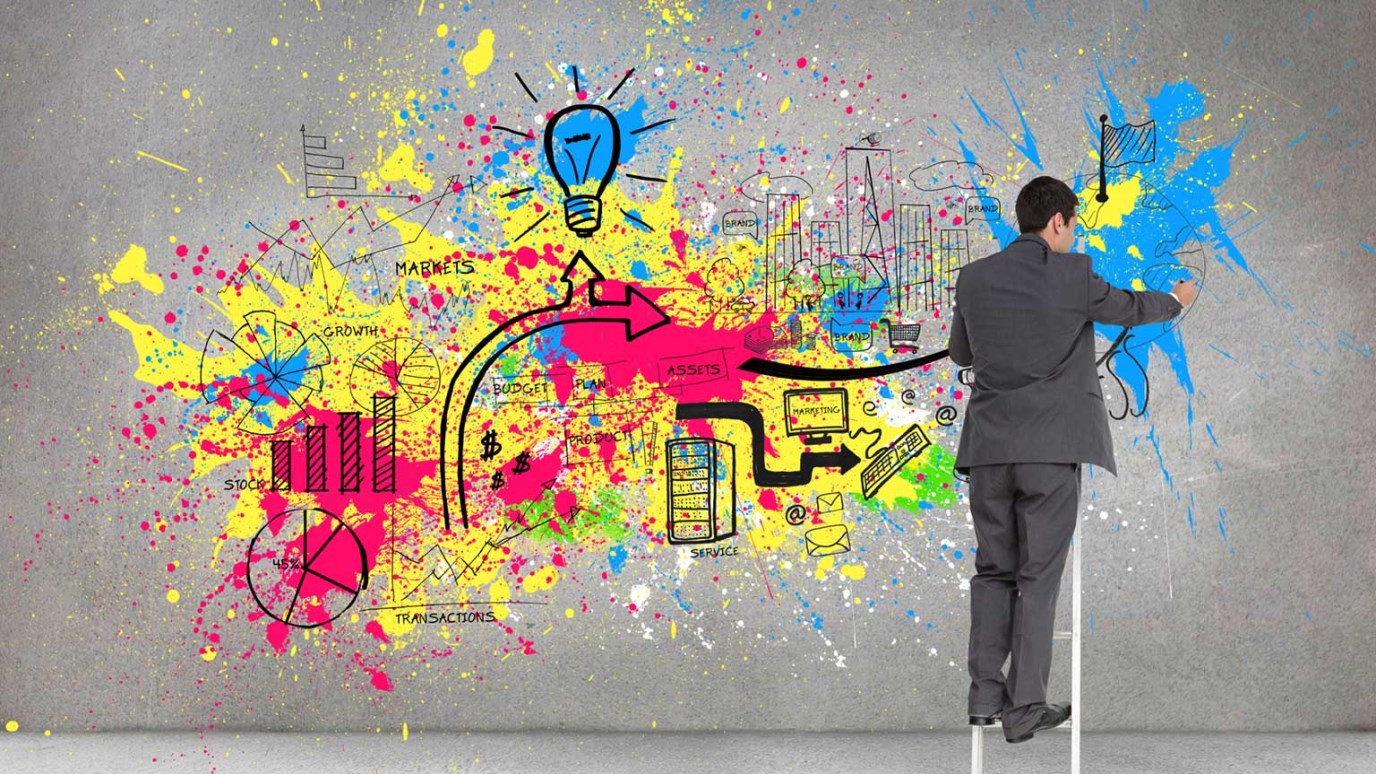 Dr. Tim Elmore shares Forbes' list of the most inspiring companies in the United States.

Terry Barber is one of my dear friends. For years, he has worked in conjunction with Forbes magazine to research and publish America’s Most Inspiring Companies on an annual basis. He writes about the 2013 findings below.

We are proud to announce that our research for 2013 America’s Most Inspiring Companies was recently published in Forbes Magazine.  If you haven’t seen it yet, here is the link to the article in Forbes.  The quotes from Coke’s CEO, Muhtar Kent, Starbuck’s CEO, Howard Schultz, and Whole Food’s CEO, Walter Robb on what it means to be among America’s Most Inspiring Companies are an exciting addition to this year’s article.  My favorite is from Howard Schultz who says “Purpose driven companies look through the eyes of humanity.”   This year’s research revealed that 55% of consumers would spend more on a product or service with a company that inspires them.  In addition, we learned that 78% of consumers would remain loyal to that company while 81% said they have recommended their inspiring company to a friend. Respondents served up tens of thousands of words to describe their inspiring experiences with these companies.

If you are interested in a report by company, just let us know and we will be happy to work with you to create that report. We can also facilitate an on site or web meeting with you and your team for a deeper dive into the findings.

Check out these highlights:

Have You Forgotten How to Dream?
Glynnis Whitwer
Follow Us
Grow Daily with Unlimited Content
Uninterrupted Ad-Free Experience
Watch a Christian or Family Movie Every Month for Free
Early and Exclusive Access to Christian Resources
Feel the Heart of Worship with Weekly Worship Radio
Become a Member
No Thanks