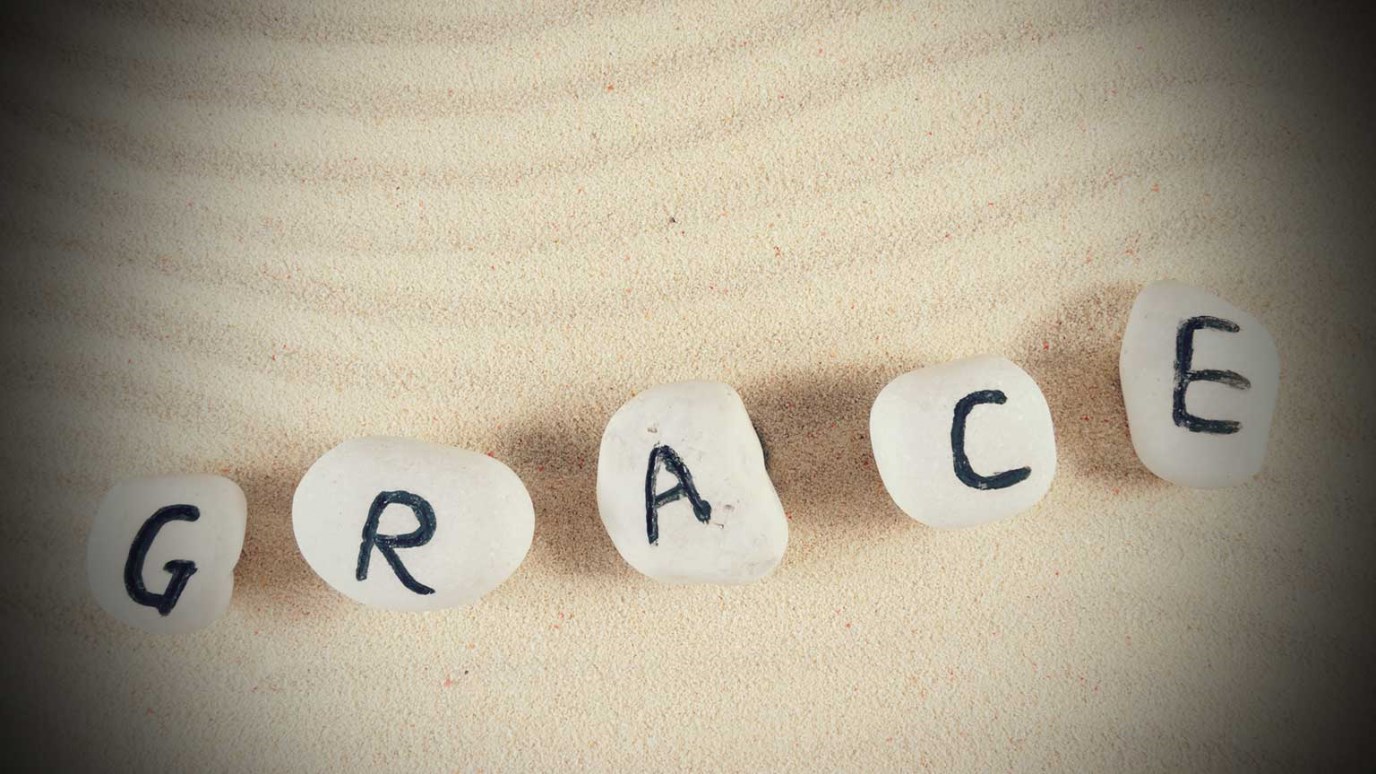 John Newton put down the words to the autobiographical hymn, Amazing Grace. John, in the Word of God, proclaimed the Messiah and baptized Him, flinging the doors wide open to the deliverance of His amazing grace.

John Newton was born in 1725, to a devoted Christian mother and a sea captain father.  While he was nurtured by his mother who dreamed of her only son becoming a preacher, sadly, she died when John was a child and never saw what became of her son.  And I’m sure she wouldn’t have wanted to see how her son followed in his sailor-father's footsteps, with all of the sin and immorality that went along with a sailor's life.

He wound up on a tropical island where over the next year John worked as a slave on a lemon plantation, badly mistreated and terribly malnourished. Living in rags and begging for food, he finally escaped from the island by hopping onto a ship.  And he stayed at sea for the next six years.  After becoming the ship’s captain, Newton surprisingly ran a slave trade for several years, transporting precious people to be sold into the same miserable life that he once lived. And that's when his ship ran head-on into a terrifying storm.

Newton had read the book, The Imitation of Christ, and so it was during this life-threatening voyage, that he got right with God.  We know that he came to detest slavery and later strongly spoke out against it.

But it was during this time, when he had been so drastically transformed, that John Newton put down in words the spiritual journey of his life. Kind of an autobiographical hymn, you might say. And we still sing its words today.  Amazing Grace. John Newton introduced it to our hymn books. And the John in our reading for today would one day introduce God's amazing Grace to the world.

Elizabeth, who was well along in years, had just given birth to a son, and the news spread quickly of this miraculous event.  It was when the baby was eight days old, at the circumcision ceremony, that he would be given a name.  “Name him Zechariah!” everyone encouraged, after his aging father.  But Elizabeth said no.  An angel had instructed them just what to name the baby, and so Zechariah and Elizabeth named their baby boy John.  Then after having been silent for the last nine months, Zechariah's speech was immediately restored.  Verse 65 tells us that because of this, wonder fell upon all the people and the news spread quickly around the countryside. Let's listen to the reaction of some of the people.

Everyone who heard about it reflected on these events and asked, I wonder what this child will turn out to be?  For the hand of the Lord is surely upon him in a special way. Luke 1:66

The hand of the Lord was indeed on John.  Little did they know the prominence John the Baptist would have in mankind’s story.  He would eventually prepare the way, proclaim the Messiah, and baptize in water the Son of the Most High God.

And in doing so, fling the doors wide open for the fulfillment of God's promise… the deliverance of His Amazing Grace.

What an Inheritance!
Today

Art Not Thou Also One of His Disciples? Part Three
Dr. Donald Barnhouse

Sources of Temptation
Dr. Donald Barnhouse
Follow Us
Grow Daily with Unlimited Content
Uninterrupted Ad-Free Experience
Watch a Christian or Family Movie Every Month for Free
Early and Exclusive Access to Christian Resources
Feel the Heart of Worship with Weekly Worship Radio
Become a Member
No Thanks