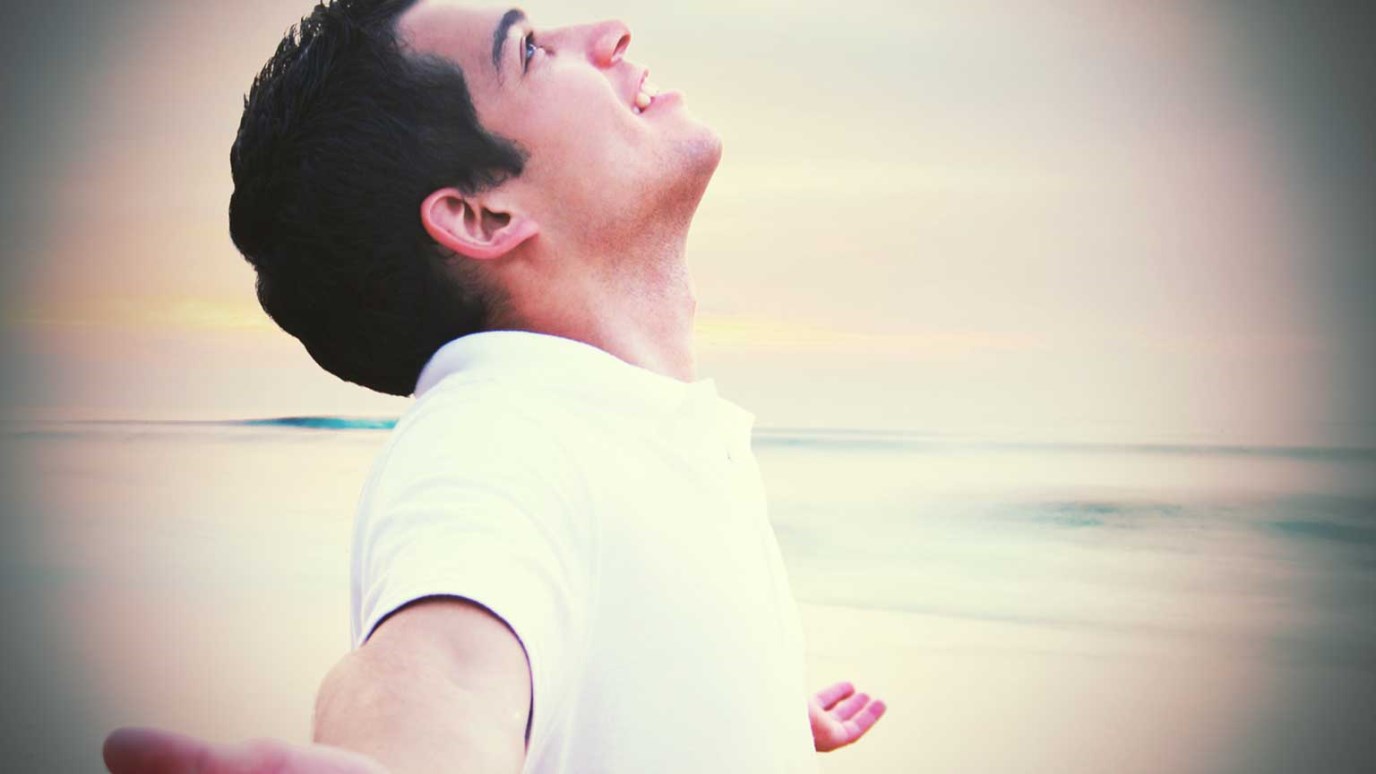 Show Him your faith, and He will surely be amazed!

When Jesus heard this, He was amazed at him, and turning to the crowd following Him, He said, "I tell you, I have not found such great faith even in Israel." Then the men who had been sent returned to the house and found the servant well. (Luke 7:9-10 NIV)

Have you ever wondered, what amazes Christ? What causes Him to marvel? He was there when His Daddy spoke the universe into existence. He heard His Daddy tell the land and the sea where to divide. He heard His Daddy call out the creatures that fly in the air and the ones that swing in the trees. He watched as His Daddy measured out the waters of the earth in the hollow of His hand, and He has witnessed His Daddy count the hairs upon your head. Now, may I ask you again, how do you amaze Jesus?

When I was growing up, we didn't have all the luxuries of the world at the time. We were raised lower middle class. I remember occasions where a friend, whose family was more wealthy, would come to my house. It was hard to impress them sometimes. They had seen and played with all the toys I had, and had far bigger toys. One would think that Jesus would be hard to impress!

Yet, this centurion, who said he wasn't worthy to have Jesus' company, amazed Jesus! Jesus was impressed by him. Jesus saw something in the centurion that caused Him to be amazed. Jesus was amazed at the centurion's faith.

Have you ever amazed your Savior? Believe it or not, He isn't hard to impress. Show Him your faith, and He will surely be amazed!

How to Overcome Temptation
Mark Batterson

God Is on Your Side
Anne Graham Lotz