Am I Too Messed Up to Receive God’s Grace? 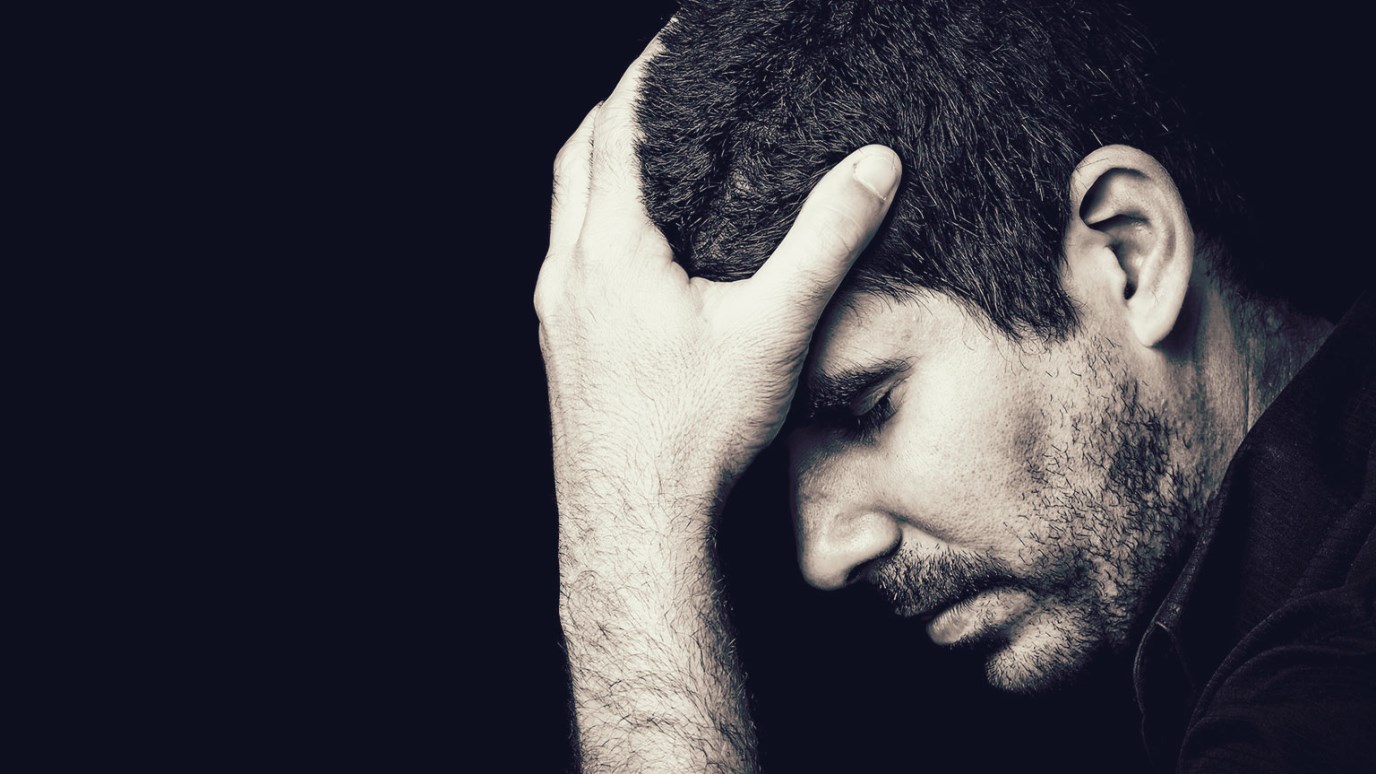 Have you ever wondered this? Maybe you’ve heard about Jesus, but you’ve never accepted him before because you’re afraid that He won’t accept you. Or perhaps you’re already a Christian, but you’ve made some pretty bad choices recently that you just don’t think God could forgive.

I think many Christians—and non-Christians who feel too “dirty” to receive Jesus—have experienced this guilt at least once. However, when we say that we’re too dirty for God’s grace, we’re basically saying that His grace isn’t enough to cover our sins.

The same should apply with God’s grace.

Have you ever avoided asking for God’s forgiveness, only because you were afraid that you would mess up again? I know I have. But I’ve realized that Satan will do everything he can to prevent me from accepting God’s grace. He doesn’t want us forgiven; he wants us sinning!

But if you don’t seek God’s forgiveness, you will probably start assuming that you can’t mess up any more than you already have. And because of this mindset, you will just become filthier and filthier.

However, not only can God wash away those sins, but He can give you strength to resist temptation for next time.

Satan condemns; Jesus convicts. God knows that we are only human. And guess what? He knew the sin you committed even before it happened!

“He has taken our sins away from us
as far as the east is from west.
The Lord has mercy on those who respect him,
as a father has mercy on his children.”
He knows how we were made;
he remembers that we are dust.”
-Psalm 103:12-14 (NCV)

Would your parents ever tell you that your room is too messy to be cleaned? Of course not! Instead, they would probably want you to begin cleaning as soon as possible. (And think about how much better you always feel when your room is clean!)

Jesus didn’t die for the spiritually clean; He died for the spiritually dead. For the sinners. For the mess-ups and imperfect people. Yet that’s why He’s grace is so amazing! Its entire purpose is to wash away our past, and to give us the opportunity to start brand new.

In my YA novel, PURPLE MOON, my protagonist is feeling “too dirty” for Christ’s forgiveness as well. While talking with her friend about this, she says, “You don’t know what all I’ve done, Austin. How can His grace, just with a snap of the fingers, cause all that stupid stuff I’ve done in the past to be gone? Vanished—just like that?”

Yes, it is hard to comprehend how this is possible. However, 2 Corinthians 5:17 (NCV) says:

“If anyone belongs to Christ, there is a new creation. The old things have gone; everything is made new!”

Keep in mind that, after receiving God’s grace, you will probably mess up again. You can try your hardest to be sinless, but more than likely, you will just need to take another shower by the end of the day. And that’s okay. God sees your heart and will honor your efforts to obey Him. (However, there is a difference between using grace as an excuse to sin in the future and using it as a means to wash away your sins from the past.)

That condemnation you feel when you sin? Those are the chains that will try to keep you from seeking after God’s grace. Don’t let them keep you trapped in your filth any longer! Instead, remind yourself that you are only human. You’re a sinner. God knew that would happen even before you did it! Yet His grace is still enough to wash it all away.

Also, God can’t bring you into the plans that He has in store for you if you’re stuck in the past. Jesus has forgiven you, so you should forgive yourself as well.

“If grace is water, then the church should be an ocean,‘cause it’s not a museum for good people, it’s a hospital for the broken.”-Jeff Bethke

Maybe you’ve felt too dirty to even go to church. Or perhaps you’re afraid of being judged by those who are aware of your past. Again, recognize this as Satan trying to prevent you from accepting God’s forgiveness. You are made new in His embrace. You don’t need to live with the baggage of sin anymore. Give it to Him. Lay it down at His feet. God isn’t going to judge you for being in church after the sins you've committed; in fact, He’s going to celebrate!

“Suppose one of you had a hundred sheep and lost one. Wouldn’t you leave the ninety-nine in the wilderness and go after the lost one until you found it? When found, you can be sure you would put it across your shoulders, rejoicing, and when you got home call in your friends and neighbors, saying, ‘Celebrate with me! I’ve found my lost sheep!’ Count on it—there’s more joy in heaven over one sinner’s rescued life than over 99 good people in no need of rescue.” -Luke 15:4-7 (MSG)

God loves you, no matter how far you have gone. He has been seeking after your heart all along.

Isn’t it about time you’ve started seeking His as well?