Am I Making Progress if I’m Not Perfect? 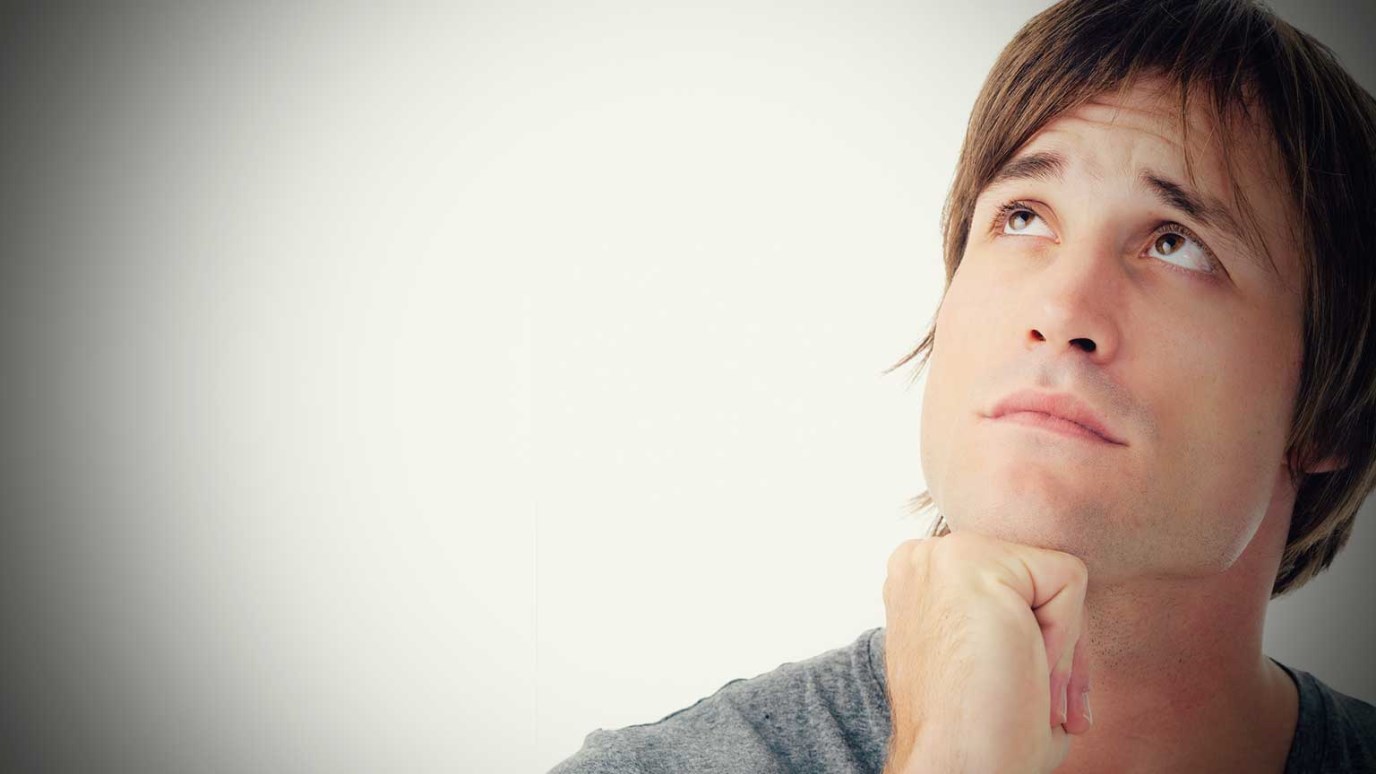 Do you struggle with doubt? Loving Jesus and following Him isn’t about striving to be perfect. It isn’t about how well you follow rules, but simply how you respond when you don’t follow them well.

Before I was a Christian, this phrase haunted me.

Well-intentioned church leaders and friends said this time and time again, leaving me feeling like a mule chasing a carrot on a string. It seemed the only way I could become more like Jesus was to strive for perfection. With the rules of religion set out in front of me, perfection seemed almost achievable.

But it wasn’t. I could follow every rule and look great, but my heart still steeped in disbelief.

Even after I asked Jesus into my life, I bought the lie that strong leaders and people in love with Jesus never doubt Him.

Discouraged and frustrated, I strived to be a good follower of Jesus through what I could do for the church. I didn’t find freedom until a mentor encouraged me to read through the gospels, paying special attention to a man named Peter.

Impulsive, outspoken and the first to move, Peter left everything he knew to follow Jesus. In Matthew 16:18, Jesus gave Peter a new name and a new purpose: to build His church.

Peter was a fisherman living out the only life he had ever known, appointed to build God’s church because of how certain he was that Jesus was Lord. Of course Peter, a disciple standing right beside Jesus, wouldn’t doubt Him.

Like Peter, we’re confident that we’re making progress in our spiritual lives until sin hits. Whatever the sin may be, it’s that driving wedge between us and God, that moment when we doubt that Jesus is who He says He is.

We feel guilty because even after the promises, emotional highs and breathtaking moments of grace, we still chose sin over Jesus.

In hopelessness, Peter went back to what he knew — fishing (John 21:3). Peter abandoned the promise Jesus gave him. He believed the lie that Jesus couldn’t possibly work through someone so imperfect.

After Jesus’ resurrection, He meets His broken-hearted disciples again. Jesus prepares breakfast for them, and Peter is redeemed. Peter’s doubt didn’t discount him from what Jesus had originally promised. Jesus still used Peter to do exactly what He had told him: to build the church (Acts 2:41).

Focus On Progress, Not Perfection

Loving Jesus and following Him isn’t about striving to be perfect. It isn’t about how well I follow rules, but simply how I respond when I don’t follow them well.