Am I Doomed to Become My Father? 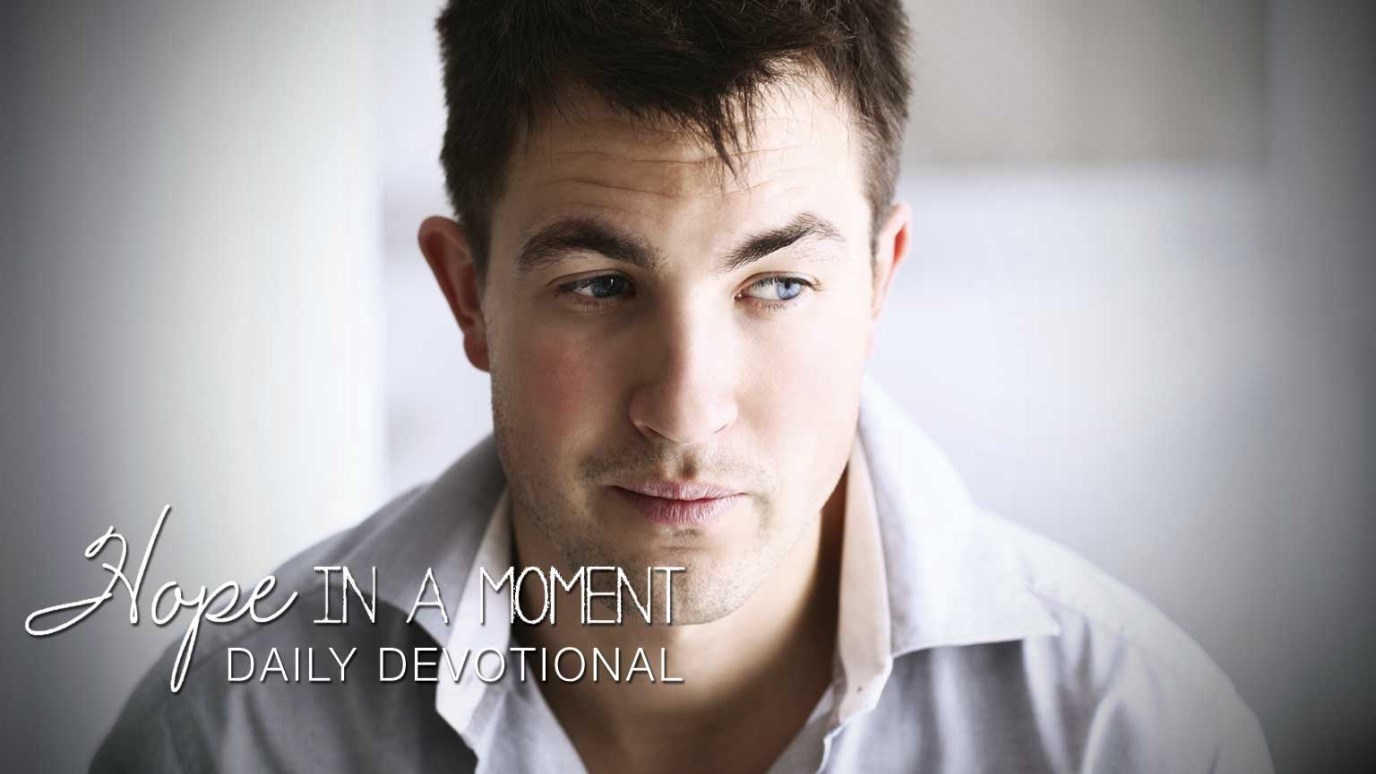 We are not destined to behave as our parents did. God’s Spirit has freed you to be you.

The statistics are sobering—children of abusive parents are likely to become abusers themselves. Children from divorced parents are less likely to be able to build a lasting marriage. A woman sighs, “My parents were so critical of me, and now I hear myself talking like that to my children.” Are we doomed to become our parents?

Tempted? Yes. Doomed? No. You are not destined to any sort of sinful behaviors. Forgiven by Christ and renewed by the Holy Spirit, you now have power from God to choose your behaviors. King Saul hated the young upstart David, who had been anointed as the next king. Saul wanted his son Jonathan, the crown prince, to hate David too: “Saul’s anger flared up at Jonathan and he said to him, ‘You son of a perverse and rebellious woman! Don’t I know that you have sided with the son of Jesse to your own shame and to the shame of the mother who bore you? As long as the son of Jesse lives on this earth, neither you nor your kingdom will be established’” (1 Samuel 20:30,31).

But Jonathan refused to imitate his father’s paranoia and cruelty. He saw God’s hand in David’s anointing and threw his support behind him, risking his life to help David flee.

God’s Spirit has freed you to be you.

Daring to Say 'I Don’t Know'
Brad Mathias
Have you ever asked, "Why, God?"
Emily Manke
What I Wish I Would've Known Yesterday
Emily Manke
Follow Us
Grow Daily with Unlimited Content
Uninterrupted Ad-Free Experience
Watch a Christian or Family Movie Every Month for Free
Early and Exclusive Access to Christian Resources
Feel the Heart of Worship with Weekly Worship Radio
Become a Member
No Thanks