Am I a Victim? 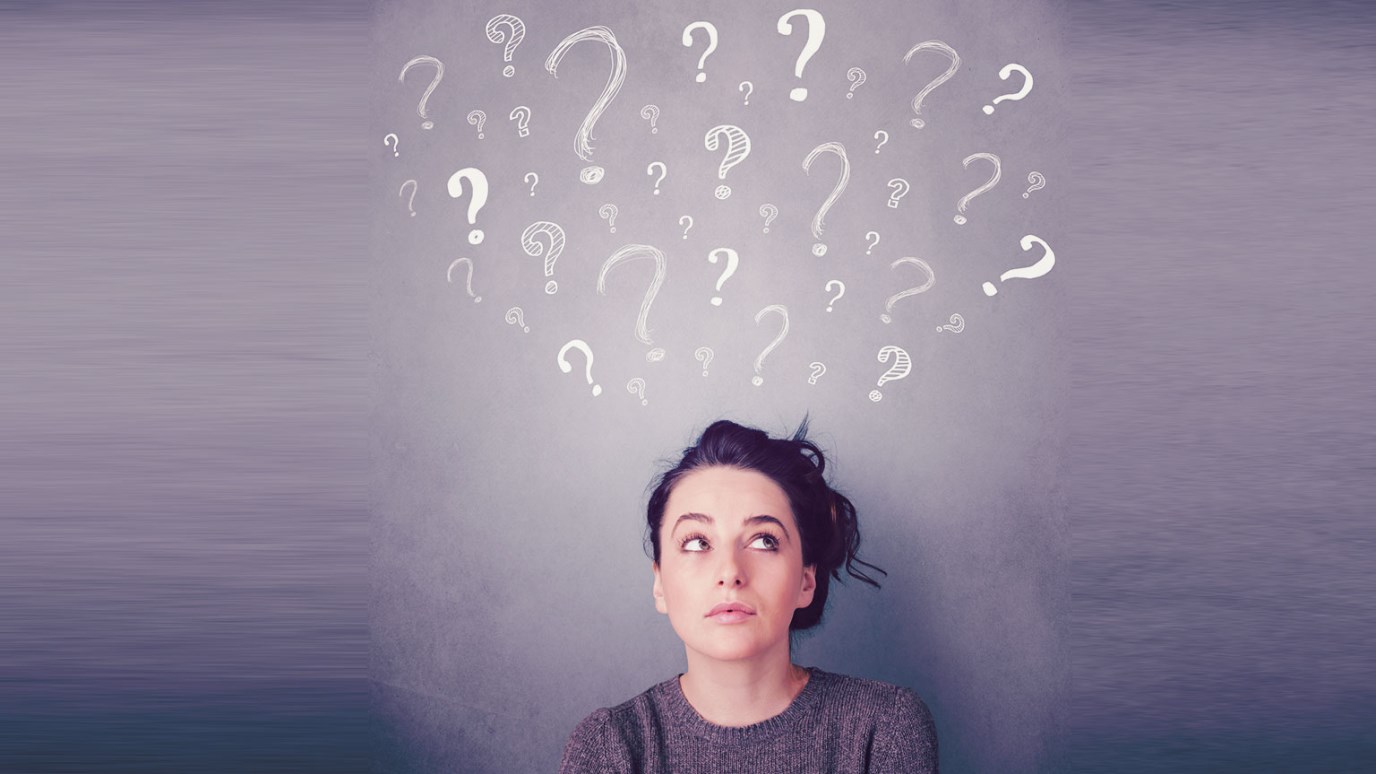 A victim of abuse shares how, through Christ, she has conquered her pain. What have you conquered with Christ?

If you’ve ever been a victim of sexual, physical, or emotional abuse, I know how you feel.

At one point, I was in shoes probably not much different from your own.  For a long time, I’ve carried around scars – signs of my pain and abuse – that serve to label me a victim.

I suffered from things like trust issues, paranoia, insecurity, rage, and violence. And any one of these things or more could surface at any point, with any person and sweep through a relationship like a wrecking ball.

I used to think of it like this: when you strike a puppy with a newspaper continually, eventually the dog will flinch whenever a newspaper is lifted nearby. It didn’t matter if the guy I was dating ever glanced at another woman, I still watched and constantly expected for him to look. I was suspicious. When I did find reasons to be upset, I didn’t just get mad, I blew the whole thing up. My emotions and my fear totally controlled me.

That was at least until Christ came in. I was saved at the age of 22 and I can honestly say I believe I am a recipient of a miracle healing (written about on my personal blog). The Lord is constantly working in me with each new depth of learning His heart and His plan. The abuse itself is not something I think about a whole lot just because I don’t need to. The events that came later in my life have been what I’ve struggled most to let go of, and whether you can blame my later actions on my abuse as a child is neither here nor there. I don’t really care much anymore.

About this time last year, I was going through some things where some of these behaviors were resurfacing. I’d just started dating my now fiancé and, even though he was so good to me – loyal, loving, sweet, and reassuring, the whole deal – I was growing suspicious of him. I noticed a few of my defensive walls rebuilding and I knew something was up.

One morning, I laid in bed a while and I was just kind of rambling on to God about everything I hadn’t thought of in a while – the details – and just how my life before Christ kind of played out. I was telling Him that lately, I’ve been picking up some of my old paranoid and fearful habits. As this went on, I started to rationalize that I was a hurt person acting like a hurt person.

But God never fails to find a way to remind me of who I am, what He’s done for me, and what my purpose is…

Something caused me to question, while I was talking to God: ‘Am I a victim?’

To which I thought my answer was ‘yes.’

I can make a case for sexual, physical, and emotional abuse spanning over 10 years of my life. I was victimized and, at some points, also a victimizer.

As I began to re-justify the reasons I was having these negative thoughts, I felt and heard Christ Himself speak right through my own heart –

He said, “Samantha, why are you acting like a victim when I have made you a conqueror?”

Shot right through the heart. He blows me away…

I was acting fearful, even though He says, “So do not fear, for I am with you; do not be dismayed, for I am your God. I will strengthen you and help you; I will uphold you with my righteous right hand.” (Isaiah 41:10)

I was acting hurt, even though He promised, “He will wipe every tear from their eyes. There will be no more death or mourning or crying or pain.” (Revelation 21:4)

I was acting insecure and unloved, even though I know God says, “You are precious and honored in my sight, and… I love you” (Isaiah 43:4)

I was acting like the old me, even though He told me, “Therefore, if anyone is in Christ, the new creation has come: The old has gone, the new is here!” (2 Corinthians 5:17)

I was acting like a victim when His Word cries out, “No, in all these things we are more than conquerors through him who loved us.” (Romans 8:37)

Oh, how wrong I was…

It was really that last scriptural realization that was like a veil torn.  I knew that not only does God wipe away our transgressions, but He also wipes away the transgressions that have been committed against us that have left us with scars. He doesn’t just erase what we’ve done; He also erases what’s been done to us.

I am not a victim anymore. As of the day I accepted Christ, I AM A CONQUEROR in His Name! The enemy will come at me one way with all of that hurt and pain and old baggage but in the presence of my God who’s Holy Spirit dwells within me, God says He will flee seven ways! (Deuteronomy 28:25).

I am not afraid – I am not a victim – and I am certainly not who I used to be.

Hurts and scars that come from abuse are real and they are tough. Every counselor in the world will tell you there’s no magic trick out there to wipe away the pain – but there is. And this time of year is perfect to remember, or even ask questions, and learn just how it happened and what sacrifice Christ paid for that magic trick to be available to you.

One in every two women before the age of 21, I believe, will know my pain or worse. If you’re in that place, you are not alone, sister. Take heart and have hope because Christ is fighting for you, for your heart, and for your freedom from pain. I pray today that you accept Christ into your heart and allow Him to love you and just let God’s truth heal you. It won’t happen overnight, each season of life will bring a new level and depth to your healing, but it will work like nothing you’ve ever tried before. Commit His word and His promises to memory and write them on your heart because His love is lavish and He wants you to know it well. Invite Him in and allow Him to re-mold your heart and redefine your life. Alone, we’ll survive it, but with Jesus, we THRIVE, ladies. Let Him make you new! Be the conqueror He died to make you!

With Christ, what have YOU conquered?

iDisciple Podcast: Finding Beauty in Brokenness
iDisciple
Have you ever asked, "Why, God?"
Emily Manke
Follow Us
Grow Daily with Unlimited Content
Uninterrupted Ad-Free Experience
Watch a Christian or Family Movie Every Month for Free
Early and Exclusive Access to Christian Resources
Feel the Heart of Worship with Weekly Worship Radio
Become a Member
No Thanks