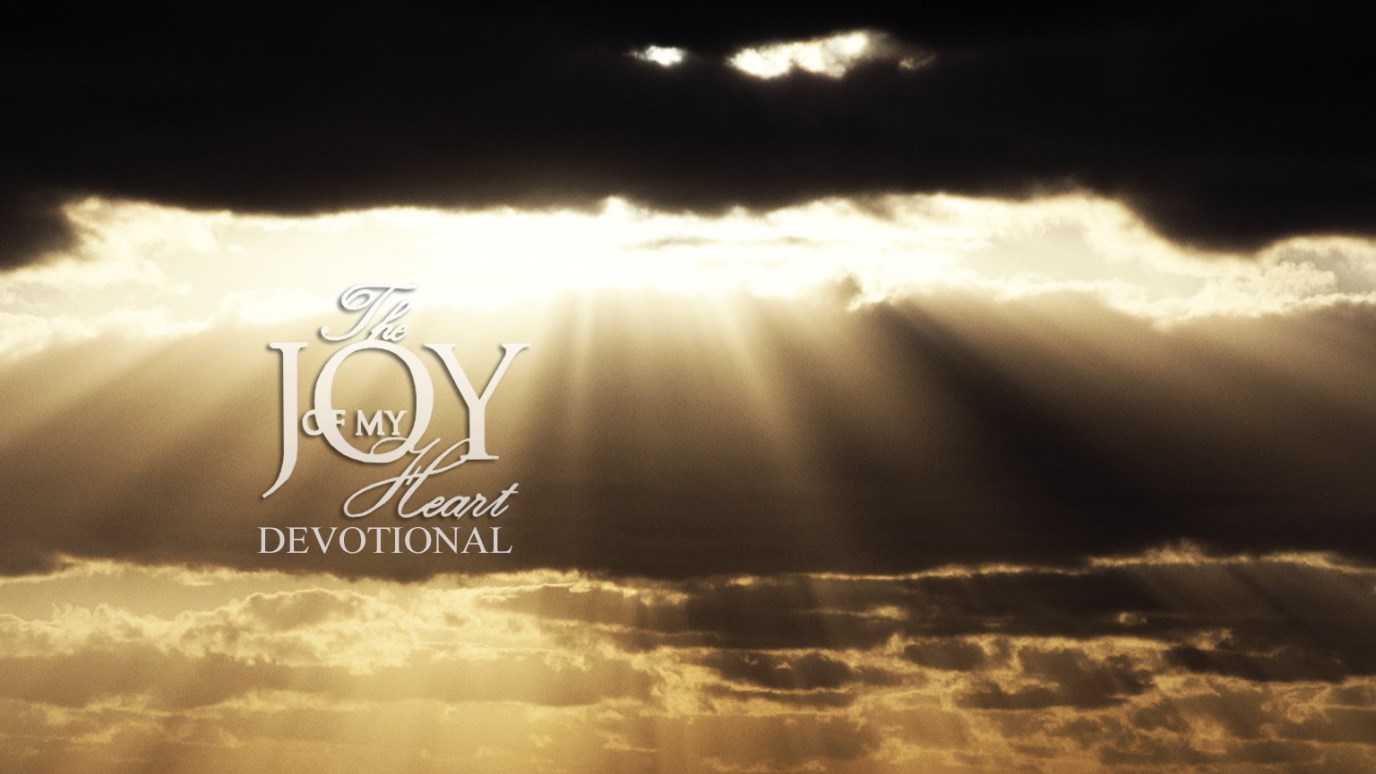 Even though you cannot see Him, you can know He is near because He says He is!

Following the resurrection of Jesus Christ but before His ascension, He spent forty days and nights, coming and going among His disciples. At one point, two of His disciples were walking along the road to Emmaus when suddenly Jesus appeared, walking with them. Then, just as suddenly, when they broke bread together, He disappeared. At another time that same day, His disciples were gathered together in the Upper Room in Jerusalem with the windows barred and the doors locked. Suddenly Jesus was in their midst; then just as suddenly He disappeared. Jesus appeared again suddenly to His disciples on the shore of Galilee after they had been out all night fishing.

During the forty days when Jesus suddenly appeared to His disciples then just as suddenly disappeared, could it be He was teaching His disciples to live by faith? Whether or not they could see Him, He seemed to be teaching them to be confident He was actively present and involved in their lives.

Even though you cannot see Him, you can know He is near because He says He is!

Are You Dwelling?
Fresh Life Church