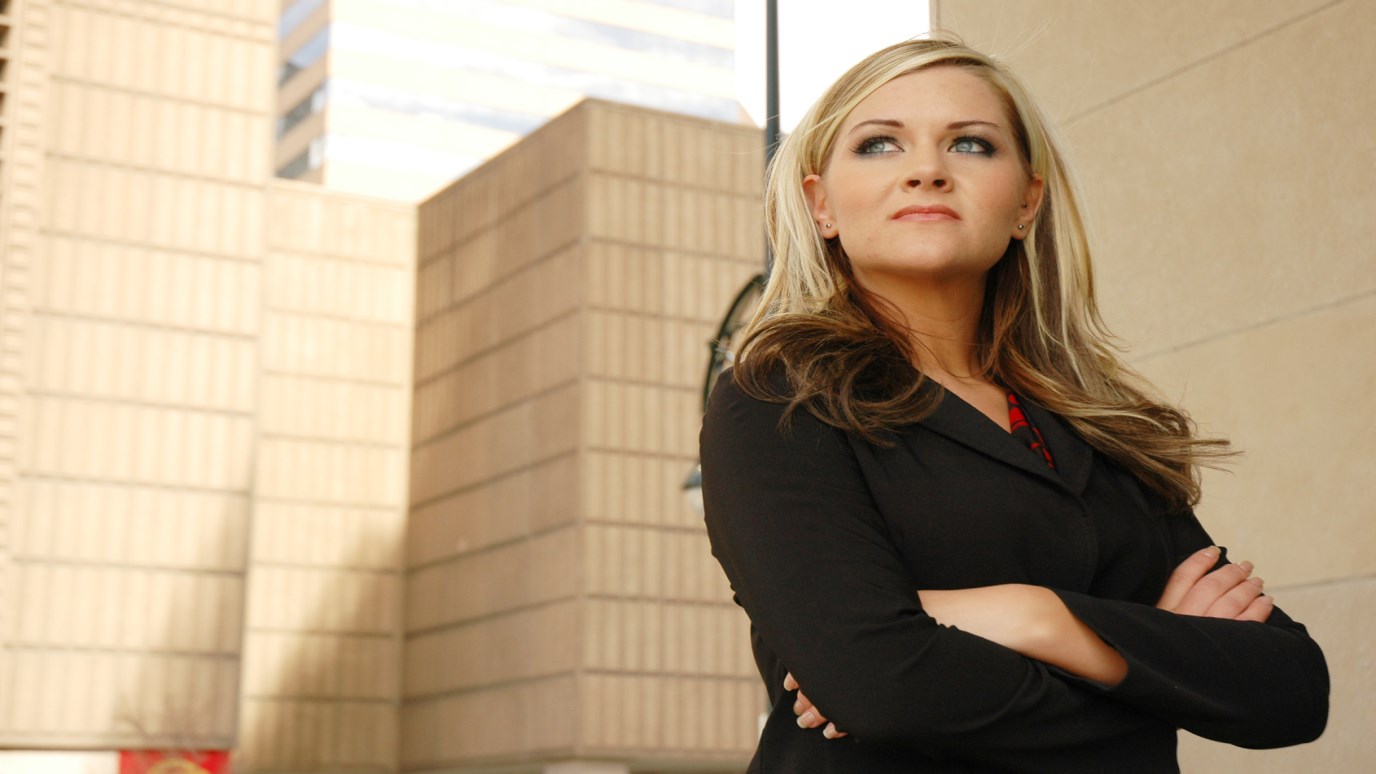 More wives are becoming breadwinners as gender roles become blended and watered down.

Earlier this year, the Pew Research Center, a Washington, D.C.-based "fact tank" that conducts polls on contemporary American issues, released a study showing that 22 percent of married women ages 30 to 44 make more money than their husbands—as compared to 4 percent in 1970.

While this alpha woman trend is celebrated by those who have swallowed the feminist/egalitarian claim that male-female roles are interchangeable, the reality is that the majority of alpha women are dissatisfied with their breadwinner status. It appears that an alpha woman married to a beta boy puts an unnatural strain on a couple’s marital and sexual relationship.

In a recent article, “What Do Alpha Women Really Want?” Judith Newman, an alpha wife and the author of You Make Me Feel Like an Unnatural Woman admits, "I'm the main breadwinner in my marriage. And now it seems I'm part of a national trend. (Although sometimes I wonder if that trend might be titled: 'Women! We're Idiots!')"

Elizabeth D., a computer executive in Silicon Valley, says of her husband, who holds a lower-level job: "Making more makes me resent him and feel he's not pulling his weight and should figure out something else to pursue.”

"When my husband stopped having sex with me, he said that my haranguing him about his lack of income killed his desire," notes Lisa R., a recently divorced publicist in Vail, Colorado.

Janice Min, the former editor of Us Weekly, who reportedly makes more than $2 million a year, wrote an article for the New York Post about what it was like living with her stay-at-home husband. She confesses that she often felt exhausted and annoyed with him. In Min’s estimation, at least 60 percent of alpha women are perpetually annoyed about their breadwinner status.

Couples therapist, Jane Greer, Ph.D., says the reason the alpha woman-beta boy model doesn’t work very well is due to the fact that alpha women expect their increased earning power to translate into a greater share of power in the relationship:

Though frustrated with the strain of being an alpha woman, Newman begrudgingly admits that she still likes being the boss:  “The thought of being Betty Draper terrifies me. I want to be Don. Out in the world in a cloud of smoke with my highball glass, brilliant ideas, and adoring throng. And the big(ish) paycheck that makes it all possible.”

Newman wants her man to be the alpha man in bed, but in every other way to joyfully assume the beta position that she has devalued and abandoned.

Despite society’s best efforts, the Alpha Woman-Beta Boy relationship model is failing. And I believe that’s because it goes against our basic created design. In the very beginning, the Lord God put the male in the garden to work. It was the man’s responsibility to be the provider for his family. That’s not to say women can’t contribute. But it does indicate that men are “wired” to bear the primary weight of that responsibility. Women aren’t.

When women are the primary breadwinners, the responsibility burdens them in a way that it doesn’t burden men. He was created to shoulder that burden willingly and gladly. But the responsibility wearies her, and she eventually becomes resentful or critical that he is content to let her carry it, that he doesn’t step up to the plate to alleviate the weight, or that he doesn’t fill the vacuum of her absence in the home.

What’s more, since our roles affect our sexual conduct, it isn’t easy for a woman to switch from being alpha in bread-winning to being beta in bed. Nor is it easy for a man to switch from being beta in bread-winning to being alpha in bed. As Newman points out, this presents a severe dilemma for alpha women. They have been taught to crave financial independence, power and control, but find that they aren’t sexually attracted to beta boys.

So what’s an alpha woman to do?

Newman suggests that you demand more help from your man, and that men ought to more joyfully embrace the beta helper role. But I suggest that you evaluate your alpha propensity to wear the pants, and take a serious look at whether you are being the woman God intended you to be. And do what is necessary to move your heart and behavior in that direction.

Because when you boil it right down, you’re not going to be satisfied with a man who’s a beta boy. Deep down, every woman wants her man to be a man. You’ll only inspire him to be a man when you buck the national trend and start acting like a woman; when you choose to stand against culture, and embrace, delight, and live according to God’s created design.

What do you think? Ought the trend toward Alpha Women and Beta Boys be titled "Women! We're Idiots!”? Why or why not?

A Tribute to My Mother
Nancy DeMoss Wolgemuth

The Battle of the Sexes
Jeff Schreve