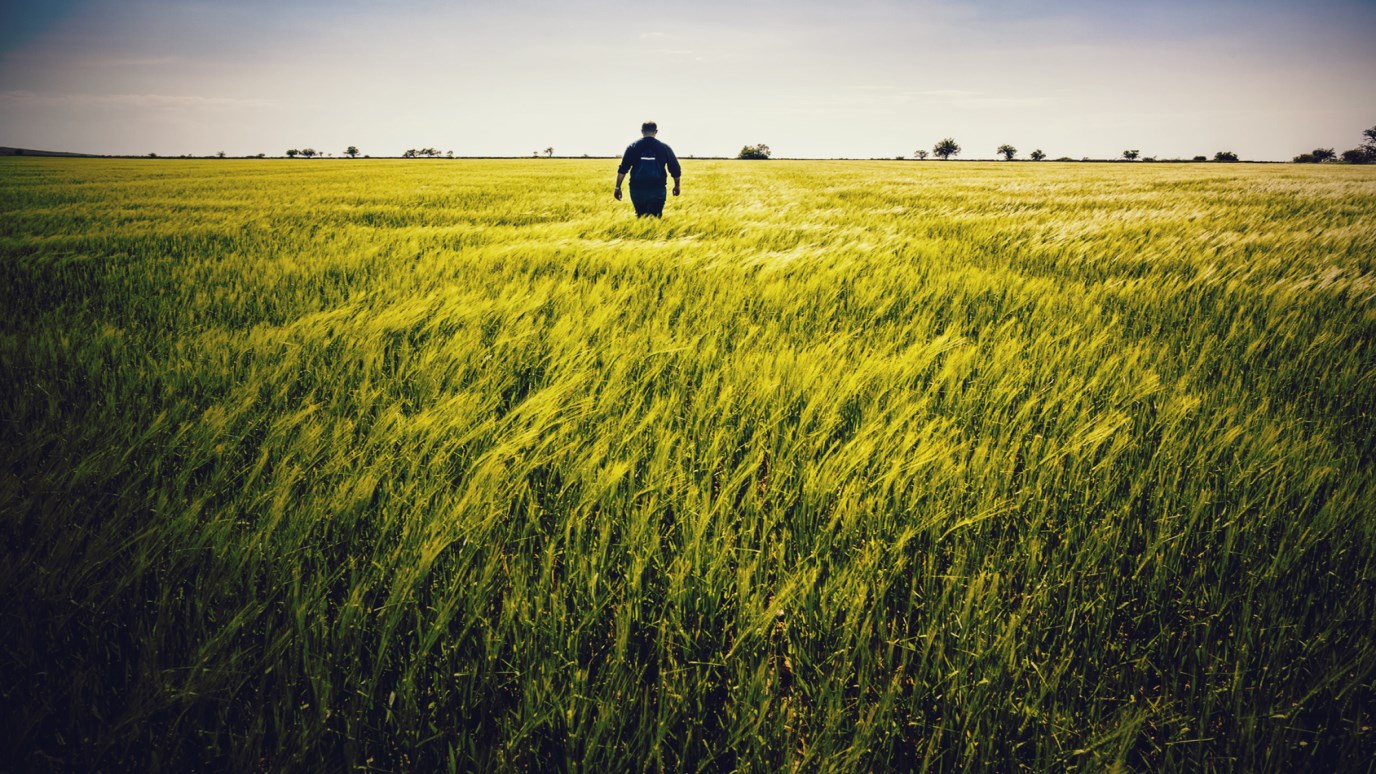 In every season of a life moving toward God, the psalmist shows us that the one we journey toward—and with—is the reality that sets our hearts toward pilgrimage in the first place.

I give you the end of a golden string;
Only wind it into a ball,
It will lead you in at Heaven’s gate,
Built in Jerusalem’s wall.

Several times a year, when it was time to celebrate a festival, crowds of pilgrims would make the trek together toward Jerusalem. Celebrating the Feast of Passover was a command hastening back to the last days of slavery in Egypt, and later reinstated under King Josiah. Many traveled from a great distance, their caravans taking more than a few days to arrive. For some the trip was no doubt long and strenuous, and it would perhaps be understandable if, when the journey was trying, only a drudging sense of obligation moved them forward. Yet, in the Scriptures, not only the feast but the trip itself is described as a time of celebration and worship.

The psalmist remembers leading the procession to the house of God “with shouts of joy and thanksgiving among the festive throng.” Elsewhere the writer recalls the presence of God and the fellowship of believers as they walked together among the crowds to Jerusalem. “I rejoiced with those who said to me, ‘Let us go to the house of the LORD.’” The journey itself, though trying or tiring, was an integral part of the festival.(1)

There are days when the reality of life as a pilgrim moving with the multitudes is as shining as Blake’s golden string. As a Christian, I see myself on a journey in great company, I see signs of the kingdom before me, and like the writer of Hebrews and the ancients ahead of me, I am sure of what I hope for and certain of what I do not see. But there are also times when I see no golden string and begin to wonder if I was ever really given one, times when I see no sign of the kingdom and wonder if it is really present and among us like he said. On these days I feel more like a lonely wanderer than a voice in the great assembly shouting thanks along the way.

But in this imagery of pilgrimage left behind by the psalmist, I believe we find a metaphor to live and hope to proclaim, even when the journey seems most uncertain or tedious. In every season of a life moving toward God, the psalmist shows us that the one we journey toward—and with—is the reality that sets our hearts toward pilgrimage in the first place. In this alone, is there not reason to give thanks along the way? We seek because there is one to find. We follow even in difficulty because God is among the festive throng. Whether in loneliness or in triumph, we are given songs to sing and thanks to voice. And in the Son we find the most hopeful image of a pilgrim, a man who came far from home to pronounce the kingdom among us, and walked forward even unto death to show us into that kingdom. As we move further up and farther in, we are promised that the road is costly, even as he offers a burden that is easy and a yoke that is light.

As the weary pilgrims of Israel made their ascent to the Temple Mount in Jerusalem, they sang with the journey yet on their hearts: “How lovely is your dwelling place, O LORD Almighty! My soul yearns, even faints, for the courts of the LORD; my heart and my flesh cry out for the living God” (Psalm 84:1-2). It is a stirring image: a great crowd making the ascent to worship God after a long journey already wrought with thanksgiving on their lips. It is all the more stirring to see yourself as one of them: “Blessed are those whose strength is in you, who have set their hearts on pilgrimage” (Psalm 84:5).

How to Listen to a Sermon
Biblical Thinking

Baptism Is About What You’re Living for
Mike Glenn