Alone But Not Lonely 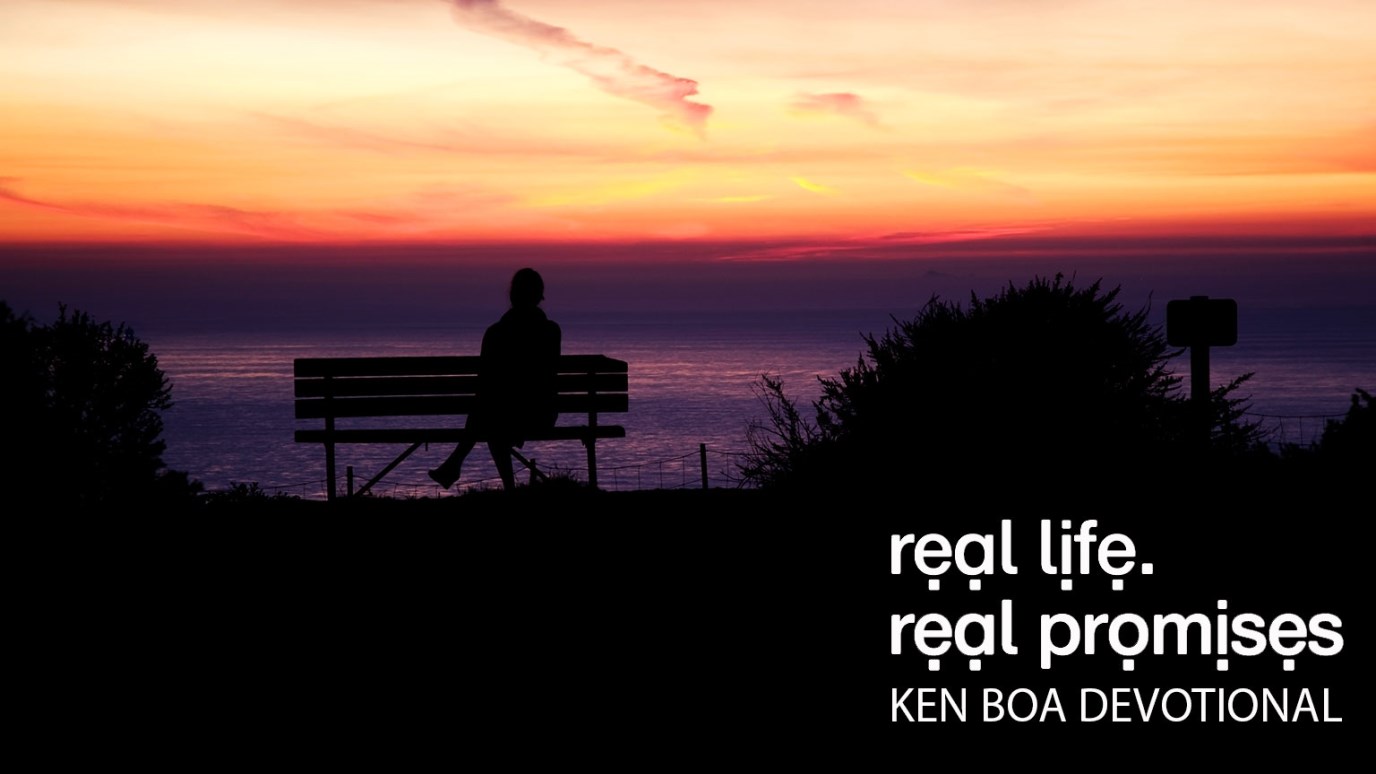 Modern deserts of loneliness can become refreshing oases of solitude with God when we discover that He is always with us.

A modern anthology of quotations from Christian theologians, philosophers, scholars, church leaders, missionaries, and reformers covers the entire 2,000 year history of the church. Entries are arranged chronologically in the large volume, but indexed alphabetically. A quick perusal of the index on the topics of “loneliness” and “lonely” reveals an arresting fact: of the eleven citations, all but one were made by people writing during the twentieth century. And the ones commenting were from a broad vocational and geographical perspective: The British apologist C. S. Lewis, the German-born theologian Paul Tillich, the Dominican Henri Nouwen, the Swedish statesman Dag Hammarskjöld, the American missionary Lottie Moon. But they were all moderns.

Checking the Bible, one discovers that the word “lonely” is used to refer to people only twice in both the most popular modern translations, and “loneliness” doesn’t occur at all. From this cursory examination, it might appear that loneliness is a modern phenomenon—and this at a time when our ability to communicate and travel, our ability to solve the problem of physical loneliness, is greater than ever before. Perhaps there is an irony at work here: At a time when we are talking to, and face-to-face with, more people than ever before, we are lonelier than ever before. Which means the loneliness of modern humans is not one of physical proximity, it is the loneliness of the soul.

The danger is confusing loneliness with solitude. When David, the shepherd-king of Israel, spent nights alone tending his sheep, it was under the watch-care of the Shepherd-God of Israel. When Paul was alone in a prison cell, he knew that a divine hand held the key to his freedom. When Jesus found himself alone in the desert for 40 days, he was ministered to by God’s angels. All of these men were alone, but none were lonely. All enjoyed solitude, but none at the expense of security.

No one knew isolation like the prophets, and to the prophet Zephaniah God gave an enduring promise for his people: The Lord your God is with you. Modern deserts of loneliness can become refreshing oases of solitude with God when we discover that he is always with us.

God’s Promise to You: “When you know me, you will never know loneliness again.”

The Person of Christ
Dr. Gene A. Getz